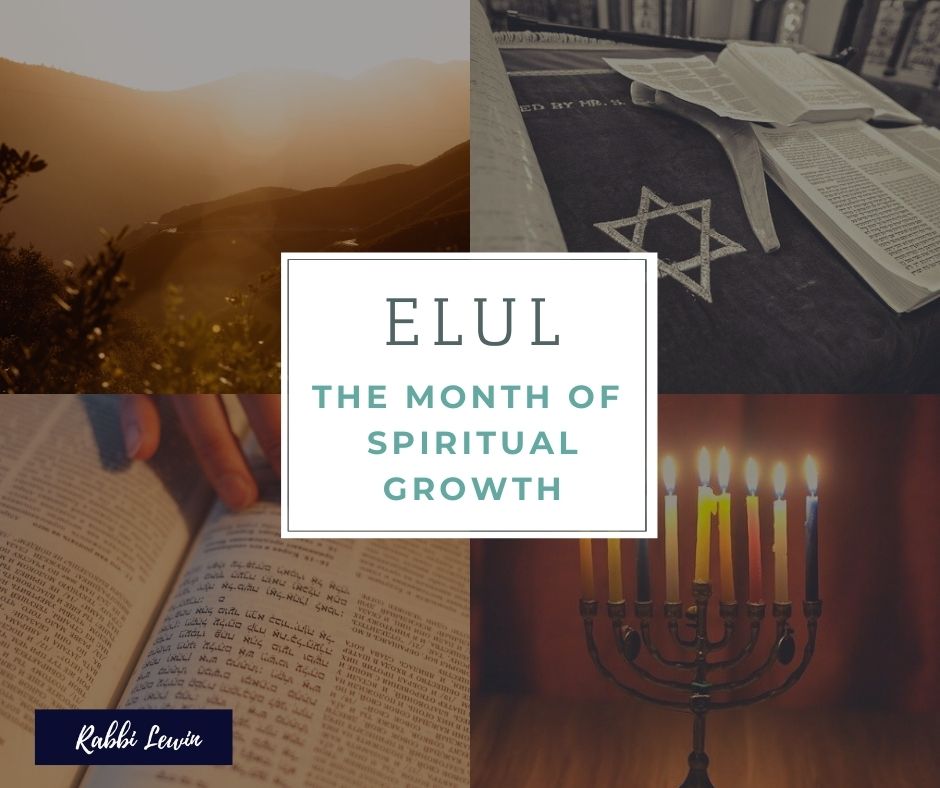 The month of Elul is the final month of the Jewish Calendar. The month is one of only two in which there is no festival or special day. (The other is Cheshvan). However, there are a number of important customs that we do observe during this month.

Elul is remarkable, in that there are more acronyms attached to this month than any other. The themes of the acronym relate to the thoughts we should be reflecting on during this month, being Teshuvah – repentance, Tefillah- prayer and Tzedakka charity.

The following are some of the classic acronyms. Each acronym is based on a biblical verse: 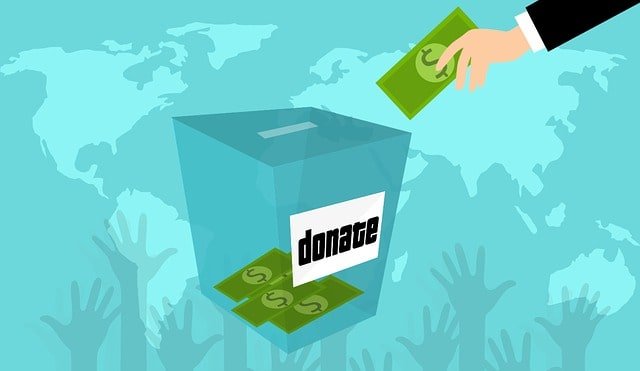 This verse from the Book of Esther hints to Elul being the month of sending Gifts to the poor. 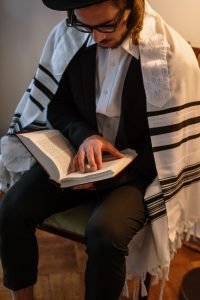 As a result of these actions, we pray that the month of Elul will lead to our redemption. This is hinted by the next acronym.

I sing to Hashem- These words were recited by the Children of Israel at the Red Sea. This was the song of freedom and redemption.

Finally, when we look at the structure of the calendar we have two months Av and Elul which are next to each other. Av is the month of the destruction of the Temples and caused us to cry out oy! Woe to us. Elul is meant to learn from the oy and reflect on our misdeeds and failings that we may improve ourselves. This is reflected in the oy of Elul – woe to me that because of my sins all this has befallen us. The events of Av are a catalyst for the Teshuva of Elul and is reflected in the following acronym:

May the acronyms of Elul inspire you to a meaningful Elul and a blessed new year.

The Facts About Rosh Hashanah Traditions