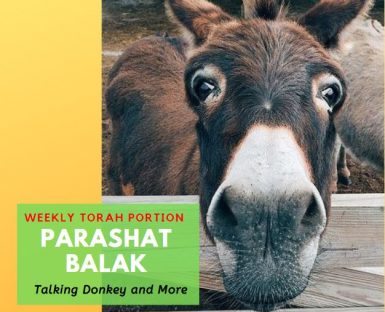 Parashat Balak 2019- Have you been played? Lessons from a talking donkey

This week’s Parashah is Parashat Balak. We read about a really strange phenomena – a 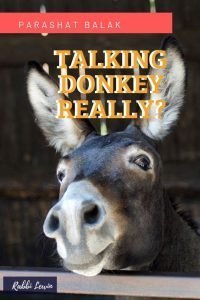 talking donkey! Really! I kid you not. What does a talking donkey have to do with Parashat Balak? A lot – lets delve in.

Parashat Balak In A Nutshell

Parashat Balak begins with the evil schemes that were attempted by King Balak to destroy the Jewish People. 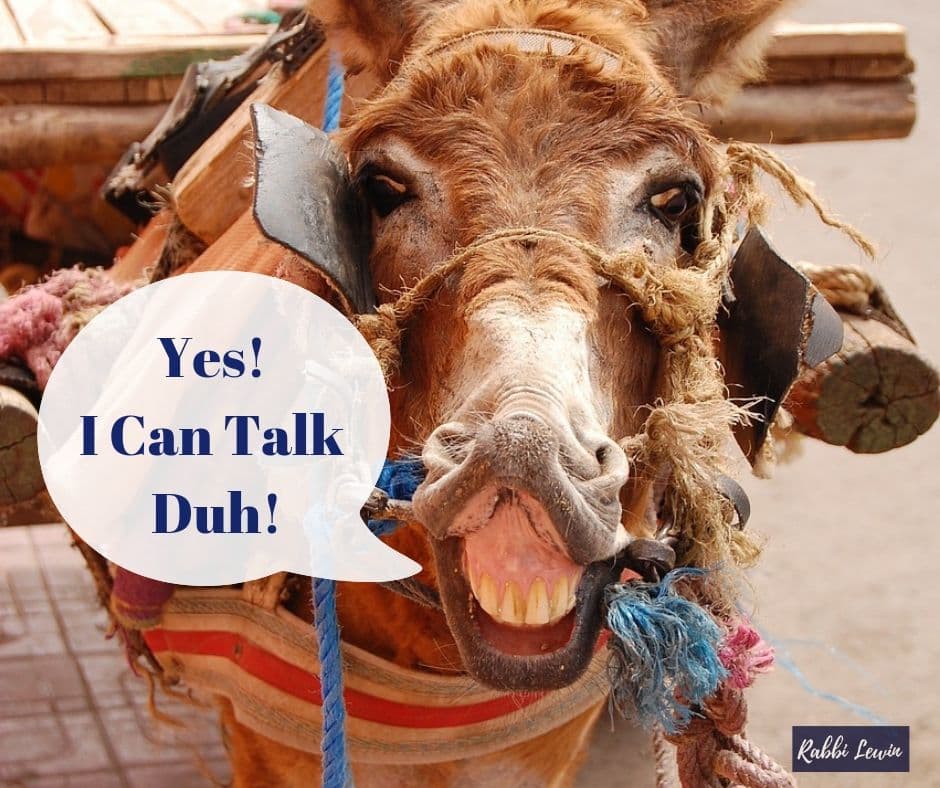 Balak was the king of Moab – a nation which is found on the South East side of the Jordan River. The nation of Moab was descended from Lot, Avraham’s nephew. The Torah stated that the Jewish People were banned from attacking the land of Moab as it was promised to the descendants of Lot. Moab had no reason to be fearful of the Jewish People. Yet Balak employs the services of the non-Jewish Prophet, Balaam to curse the Jewish People.

The story describes the journey of Balaam to Balak. How Hashem first warns him not to curse the People and how Balaam refuses to listen. The strange story of a talking donkey who again tried to warn Balaam against cursing the Jewish People. In both cases, Balaam refuses to listen. He is so consumed by his hatred of the Jewish People, that he fails to hear the warnings.

When Balaam arrives, Balak takes him on a sightseeing trip: 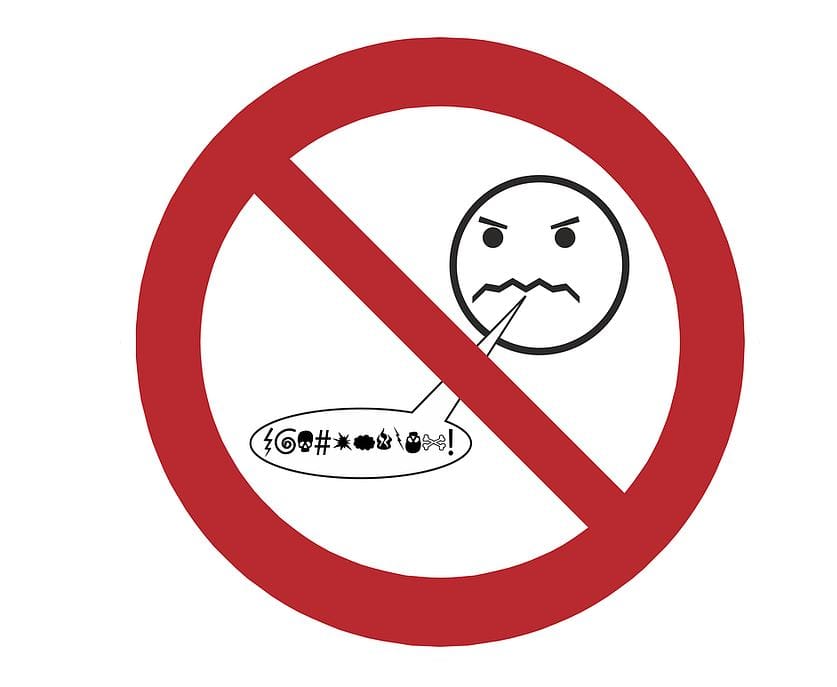 Balak shows Balaam what the Jewish People are planning to destroy. Balaam is moved by the plight of the poor Moabites and immediately goes to work, setting up altars and pleading with Hashem to curse the people. It is then that a strange event happens. Balaam opens his mouth and instead of cursing the Jewish People, he ends up blessing them! Not once but 3 times!

Balaam then changes his tune and says to Balak these people are a blessed people. They are not what you think. They bring blessings to the world, not curses.

This sentiment is expressed by Balaam when he opens the third curse with the words:

Balaam is forced to admit that what he was being told by Balak, and what he had been brought up to believe, was simply not true.

Balaam at first was so consumed with his hatred of the Jewish people and what he had heard they were about to do to the poor Moabites, that even Hashem and a miraculous talking donkey could not convince him that he was wrong. It was only when he saw for himself that he finally accepted the truth.

Parashat Balak teaches us about the problems of antisemitism. The twisted irrational hatred of the Jew consumes and causes so much damage.

There is, however, a second lesson that we need to take note of. At times we can act like a Balaam. We respond to an event based on hearsay. What we may be told about a person may not be true. Therefore, before we jump to conclusions, we need to pause and investigate for ourselves. We may find that we have been duped into believing something that may not be true and have said or destroyed a relationship or reputation.

Inspiring Words From My Mentor

I write these words, while in the study hall of Yeshivat Har Etzion looking out at the seat of my late mentor and teacher Rabbi Aharon Lichtenstein. 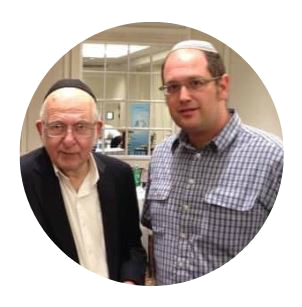 Once I went to discuss a complicated question with him. After listening to me, he refused to answer my question. His reasoning is well worth repeating.

He explained; that he was being asked to judge a case based on the information that I was providing. But how certain was I, that I had all the facts? Maybe there was something missing? As such he couldn’t answer my question.

His answer has remained with me to this day. Maybe if Balaam and the other anti- Semites would heed this advice, the world would be a safer place for us all.

Have You Joined The FB Group?