This week’s parashah is Parashat Behaalotecha. The Parasha deals with the following topics:

Parashat Behaalotecha opens with Aharon the High Priest commanded to light the Menorah. We already know about this commandment from earlier in the Torah. Yet it is repeated here once again. Of course, the historical significance is clear. Finally the Mishkan – the portable sanctuary is built and is functional. It makes sense that the Torah would mark the lighting of the Menorah as the first mitzvah that Aharon would fulfill.

What Do Lighting The Candles Teach Me Today? 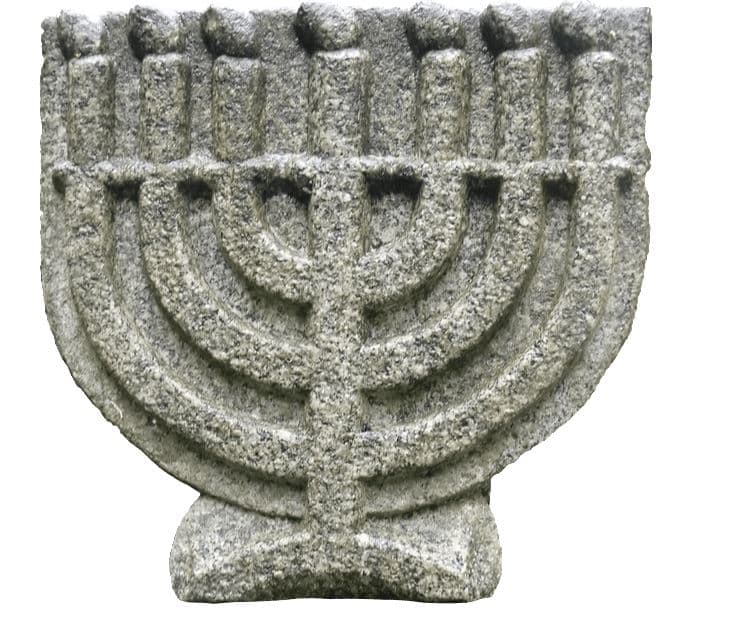 The great biblical commentator notes something interesting in the first line of the Parasha and the lesson that he derives from it is one that I have lived by ever since I first heard it.

On the surface, it seems a straightforward text. Aharon is commanded to light the candelabra and he does. It is the genius of Rashi  (1040-1105 France) that transforms this verse into a central tenant of Judaism and one that I live by daily. Let’s read what Rashi adds:

AND AARON DID SO — This is stated in order to tell the praise of Aaron — that he did not deviate [from G-d’s command] (cf. Sifrei Bamidbar 60).

Aharon fulfilled the command as God had instructed. Now imagine the scene. It is the very first time that Aharon was to light the candles. He may have been nervous, excited at the chance to fulfill the Divine command. His enthusiasm knew no bounds. And then the next day and he had to do the same action- clean the menorah and light the candles. Not one day or two days. Not even weekly as we do when we prepare the candles for Shabbat. But every day for 40 years!  And he never wavered!

This was the praise for Aharon. Not only did he fulfill the mitzvah faithfully daily. He approached the Mitzvah with the same enthusiasm as he had had on the very first day. This is what Rashi means by the phrase that he did not deviate.

When I read this Rashi for the first time, the idea was lost on me. When one first learns about key principles of Judaism or fulfills a mitzvah for the first time there is great energy and excitement at the chance to fulfill the mitzvah. but as time goes by the danger of rote observance starts to rise.

Parashat Beha’alotecha teaches us that Aharon never became complacent nor stale in his observance of his mitzvah. This certainly is a challenge in our generation where we are bored so quickly and tire from repetition. What kept the mitzvah fresh for Aharon? Aharon approached the mitzvah with the same enthusiasm as he had on the first day.

What Was Aharon’s Approach?

Each day is a gift and a new opportunity to serve Hashem. No two days are ever the same. I have been granted the gift of life for this day and I must serve Hashem with great enthusiasm because there will never be a day like this again. How can I account for my time on this Earth if I do not use each day and view each day as a unique gift?

This approach is what I found so inspiring. It is true that no two days are ever the same. How can I possibly treat them as such? What I found empowering from this message is that whenever I do a mitzvah whether it is putting on Tefillin, saying the Shema prayer leading the Tefillah, by viewing this moment as unique my entire attitude towards the service and the mitzvah changes. If there will never be the same day again, of course, I will be enthusiastic. Putting on Tefillin or saying the Shema today is exciting.

Whenever I address my bar mitzvah boys I ask them to bottle the experience of standing in front of the Torah for the first time. Bottle that feeling and let it inspire you to a life of Jewish learning and practice.

Parashat Behaalotecha in a simple statement of how Aharon lit the candles, teaches us how to light the fire of Judaism in our hearts.

Parashat Miketz How To Be A Successful Mentor