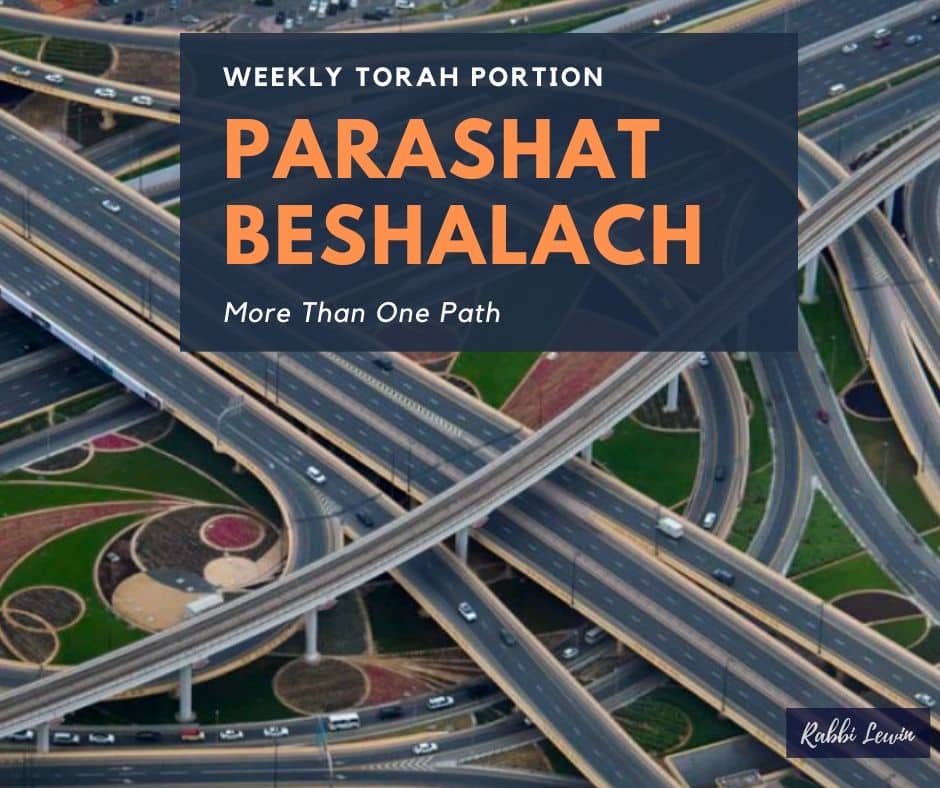 Parashat Beshalach tells the story about the Splitting of the Red Sea. Traditionally, we know that the sea split in one path. As is depicted by Hollywood. But what if it split into multiple paths? What was the message that Hashem wanted us to hear from this story? Let’s investigate.

Parashat Beshalach -Hashem Save Us 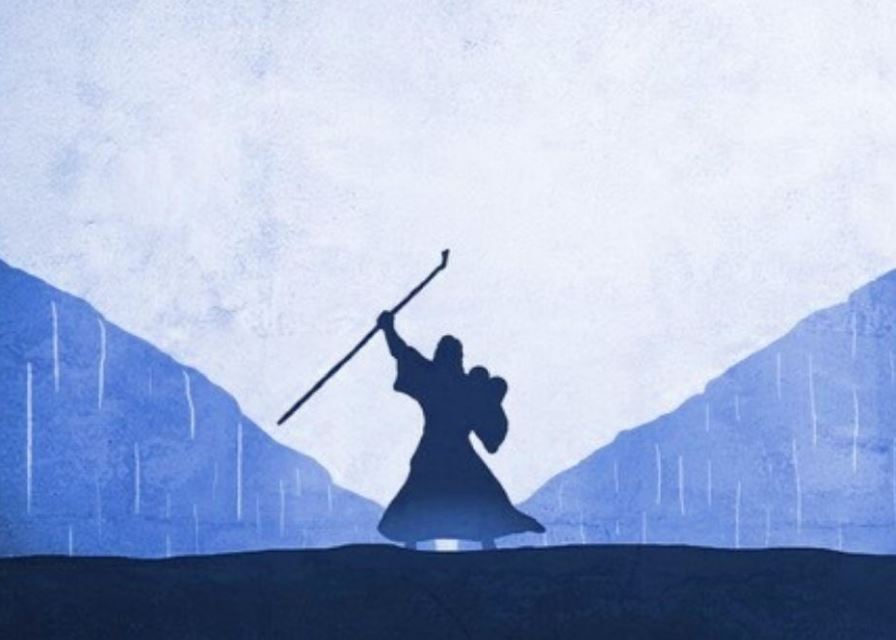 Parashat Beshalach continues the narrative about the Exodus from Egypt. How the Jews began their travels through the desert and their arrival at the Red Sea. Moses realizes that the Jewish people have a problem. For in front of them is the Red Sea and fast approaching from behind is the Egyptian army.

Moses cries out to Hashem. “Please save the Jewish people.”

Hashem responds, “What are you asking me? This is no time for prayer. Tell the People to travel into the sea.” They begin to travel and the miracle take place, the sea splits. The people crossthrough and the Egyptian army follows and are swallowed up by the raging waters.

Splitting Of The Red Sea Into 12?

Rabbi Menachem Kasher in his encyclopedic work, Torah Shlaimah, presents a number of midrashim,  that state that the Sea split into 12 paths one for each tribe. This seems strange. 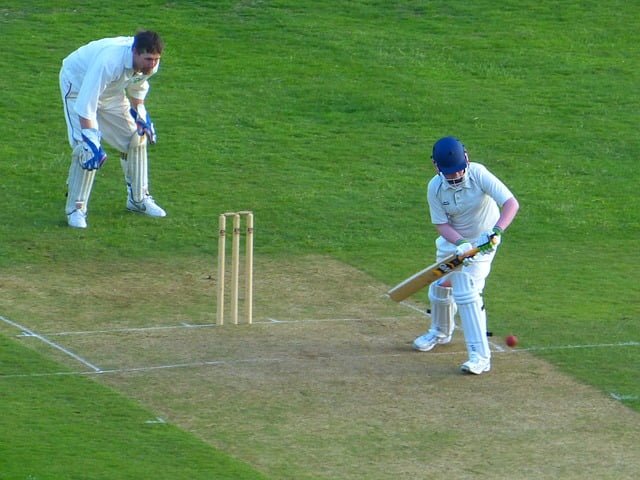 To illustrate this point, allow me to share a personal event in my life. For me, 1999 was a disastrous year, as both the Springboks and the South African cricket side both lost in the World Cup. However, for my Australian friends, they remember the events very differently. They remember the same event as a heady experience. They beat South Africa twice and went on to win both World Cups. We do understand that people can experience the same event from different perspectives.

Different Ways To Look At The Same Event?

This is an important lesson, as it teaches me that I am merely seeing something from one perspective there is possibly a different way to look at the same event.

We live in a world where there is so much anger towards the other, a feeling that if only they would understand the way I see things it would be alright. That as long as they see things through my eyes then all is good. But if not, then they are not worth having as friends. 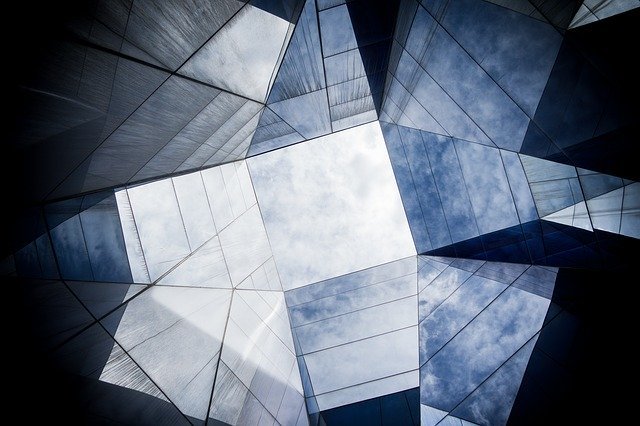 The splitting of the sea may have happened only in one form as we have been taught to believe. But even if it was the fact that the Midrash suggests 12 paths should make us sit up and take note.

As parents, we often believe that the way we see things is correct. But maybe, what our kids are seeing, is equally valid. This relates to so many areas of life. The least we can do is acknowledge that there may be more than one way to see the situation.

As Steven Covey writes in his 7 Habits Of Highly Effective People. Seek first to understand then to be understood. For if we are able to be reflective in our thinking we may not need to react in a way that causes problems.

12 paths opened into the sea. Multiple perspectives are being presented. If we are willing to listen to how another experiences the same event. Would the event not be that much richer for us all?