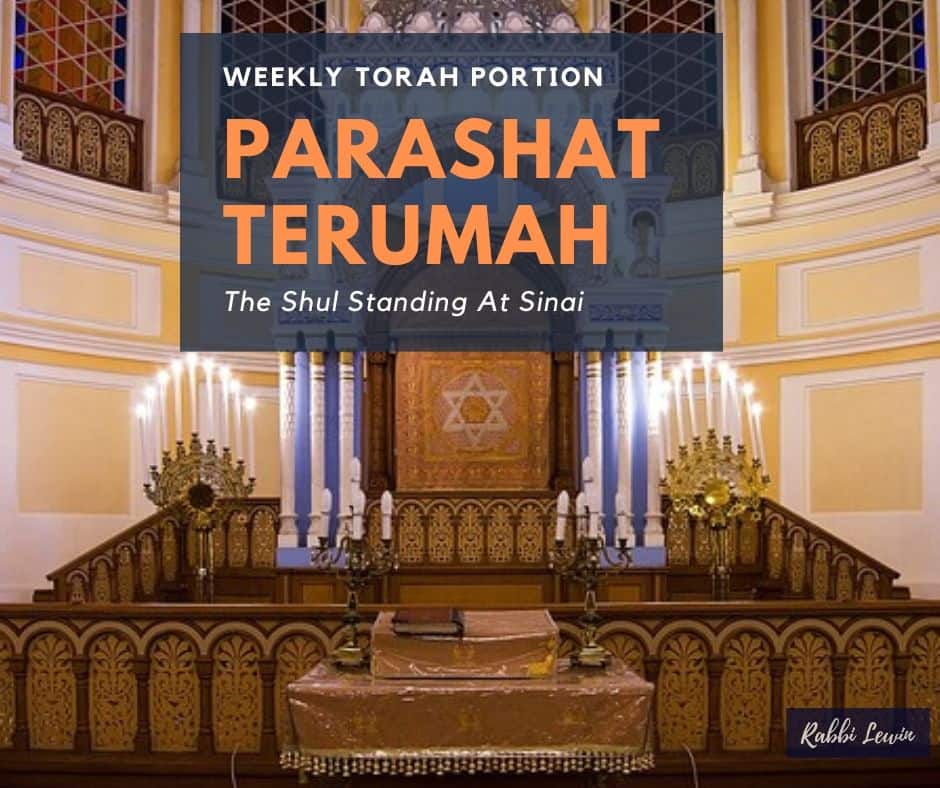 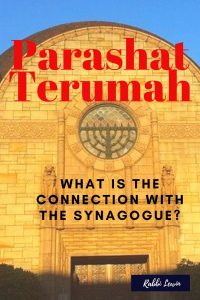 Parashat Terumah opens with the command to build a Mishkan- sanctuary or Tabernacle. The Parasha introduces the second half of the book of Exodus–  the instruction about building the sanctuary. What seems to be a technical Parasha is in reality helping us to remember and to experience the greatest event in human history, the Revelation at Sinai. Let me explain:

What was the purpose of the Mishkan? 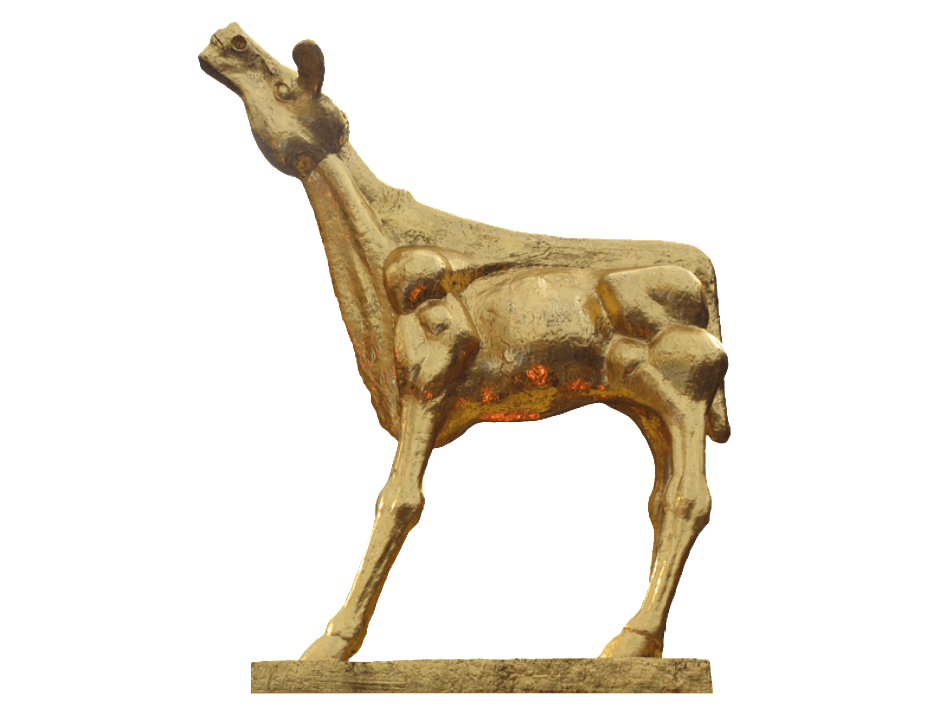 There is an argument between two of the greatest Biblical commentators, Rashi (Rabbi Shlomo ben Isaac 1040-1105 France) and the Ramban (Rabbi Moshe ben Nachman 1194-1270 Spain). According to Rashi, the entire sanctuary was built as an atonement for the Golden Calf. The command for the people to donate to the construction of the Sanctuary, atones for the donation towards the Golden Calf. The reason why the text precedes the story, is that Hashem provides the cure before the problem even surfaces. (In the same way that Esther is queen before the rise of Haman.)

According to the Ramban, the Mishkan has nothing to to do with the Golden Calf, rather it has to do with creating a perpetual reminder of the events of Sinai.

Of all the stories in the Bible, the events of Sinai are the most awesome and amazing. Sinai is the only recorded event, that there was a Divine revelation on a national level. This event was to be enshrined and recalled every day. The Mishkan would serve as this reminder. Its structure mirrored what took place at Sinai. 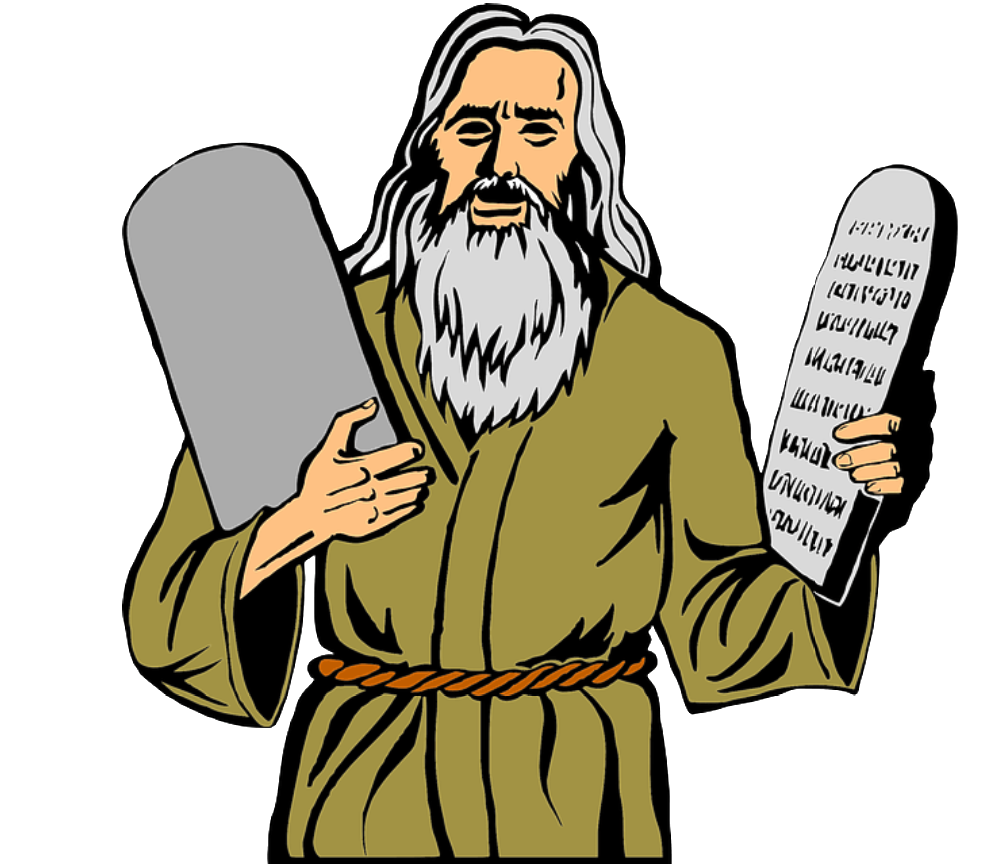 Allow me to explain. In the Torah, we read in Exodus 19, that Hashem instructs Moses about the preparation for the Revelation. Men and women are to be separated. There was to be a fence around the mountain, dividing the people and to prevent them from coming too close. There was an area where the priests were permitted. An altar at the foot of the mountain and a place where Aharon could go. Only Moses, was permitted to enter the cloud and receive the Torah to bring it back to the People.

Finally from the top of Mount Sinai the 10 Commandments were given.

The Sanctuary A Mirror Of Sinai 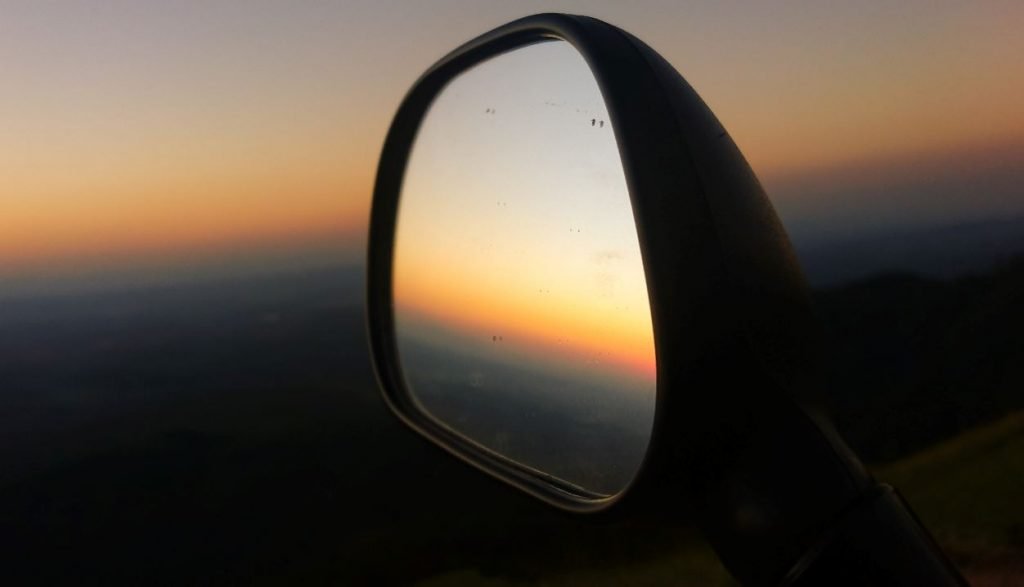 The Tabernacle and the future Temple, were structured to mirror the events of Sinai.  The  Ezrat Nashim, the area where the women could enter. There was a barrier that prevented all men and women to cross. Only the the Kohanim were permitted entrance to serve on the Altar.

The next area was  the sanctum, where the Kohein Gadol would kindle the Menorah- candelabra- and the kohanim would change the bread on the Shulchan- a special table.

Finally there was an inner sanctum known as the Kodesh Kedoshim- the Holy of Holies- where the Kohein Gadol could enter only on Yom Kippur. The structure of the Temple mirrored what took place on Sinai.

An Orthodox synagogue separates the men from the women. This is based on what took place on Sinai. The synagogue, has an area where certain men can enter, there is a fence or a raised platform known as a bimah that mirrors the area at Sinai where the sacrificial service took place and where Moses read from the book of the covenant. This is described at the end of Parashat Mishpatim (Exodus 24).

The Torah scrolls are stored in the ark. behind a curtain- which symbolises the cloud that Moses had to enter to receive the Torah and to bring it to the People. Even the act of carrying the Torah around the Synagogue, mirrors how Moses brought the Torah to the people.

When one enters a synagogue, one is not merely entering a house of Jewish prayer but is entering a space that allows one to feel as if one is standing at the foot of Sinai and hearing the Torah being given. 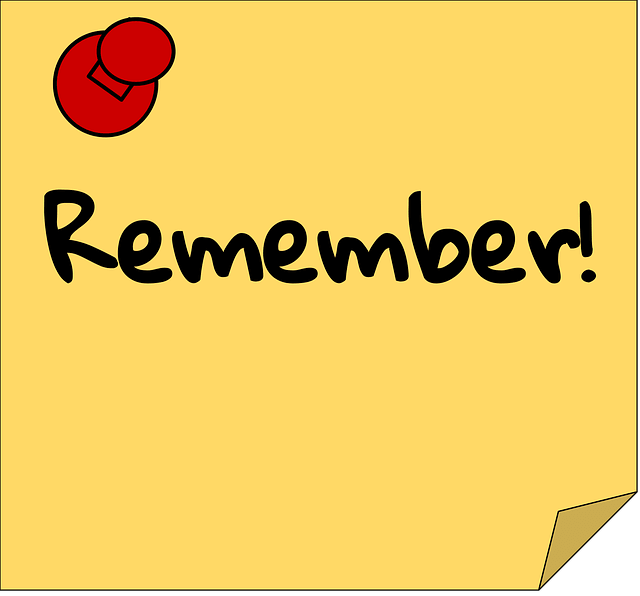 Entering a synagogue or Shul, is a powerful and spiritual moment. The Halacha states that when one enters a Shul, one enters with a sense of decorum and reverence. I stand before Hashem, as my ancestors did, at the foot of Sinai, accepting the Torah and connecting to its teachings.

Parashat Terumah describes how we are to construct the vehicle, that allows us to remain connected to Sinai and the voice of Sinai, that echoes and reverberates in the words that we read in the Torah.

Parashat Shmini- Kosher Authorities Why So Many?

Parshat Bamidbar Understanding Who Am I