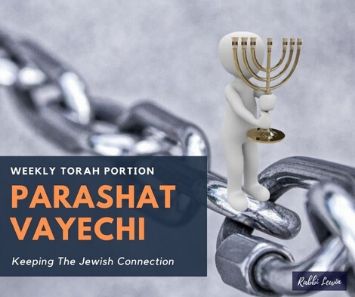 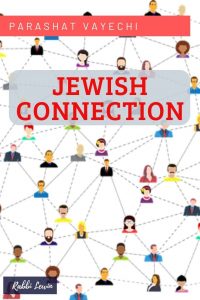 This week we read Parashat Vayechi. We continue with the story of Joseph and his two sons Ephraim and Menashe. What makes these 2 boys so special? Why do we bless our children to be like them? How are they connected to our Jewish roots? These questions and more are answered below. 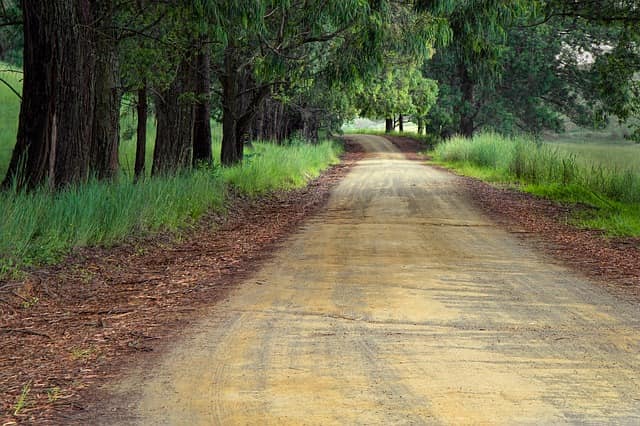 Parashat Vayechi opens with Jacob living in Egypt. The opening words, “Vayechi – and Jacob lived,” indicate that Jacob’s time in Egypt was his happiest. The family was reunited, Joseph was the Viceroy and the family is safe from the famine.

But Jacob is concerned for the future. He summons Joseph and makes him swear that he, Jacob, will be buried in the land of Israel. With the promise, Jacob prepares for his death. He summons first Joseph and tells him that his two sons, Ephraim and Menashe, will inherit a portion in the Promised land. The land would be divided into 12 portions, with Joseph receiving a double portion. Levi would have no portion, as he was to be the servant in the Temple.

Jacob then blesses Ephraim and Menashe. The Torah teaches us that not only does Jacob bless them but that all boys will be blessed that they be like them.

Why are these two boys chosen over any other Jewish personality? Just to contrast. The Blessing that we give our daughters is that may you be like Sarah, Rebecca, Rachel and Leah.

Who were Ephraim and Menashe? 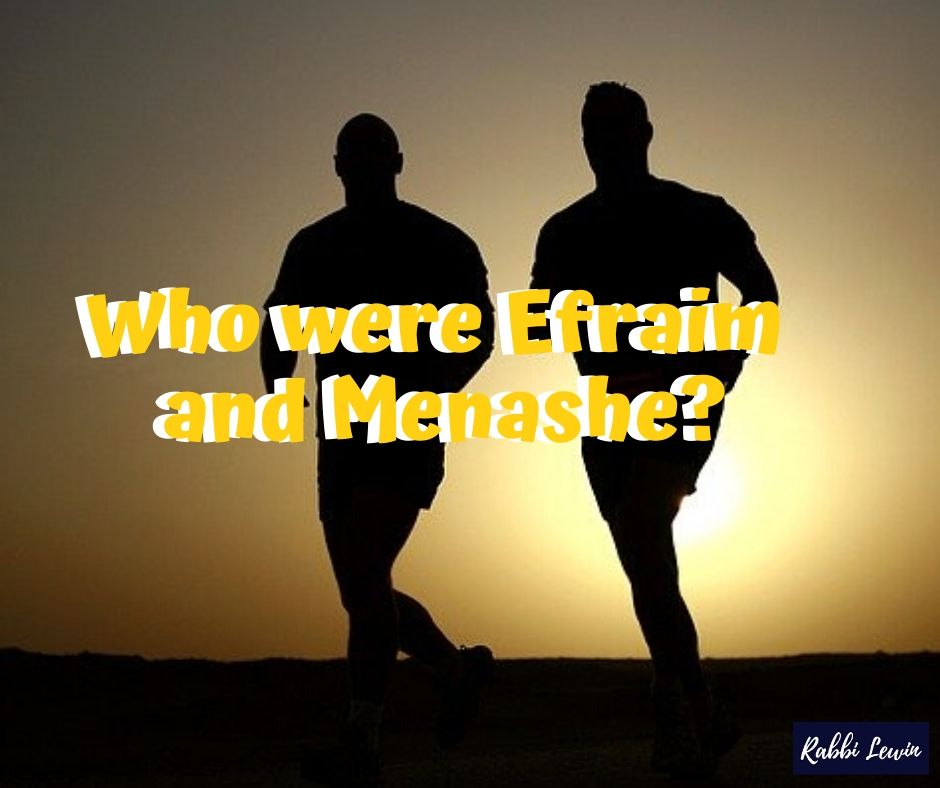 Ephraim and Menashe are the two sons of Joseph, born in the land of Egypt. As we know, Joseph was separated from his family for 22 years. He had no interaction with any members of the family, yet he was able to raise these two boys, in an environment that was foreign to his family’s values and traditions.

Joseph succeeded in raising his boys to be committed to their family values. We must recall that Joseph may have felt anger towards the family. On the surface, it was Jacob who sent him away. It was the brothers that sold him down to Egypt. If anything, Joseph would be justified if he said that he wanted nothing to do with the family. Especially now that he was the Viceroy of Egypt. He had power, honour and respect. Why not give up on his family’s religion and practice?

On the surface, it appears that he does. When Joseph names Ephraim and Menashe he has specific reasons for their names:

Joseph named the first-born Menashe, meaning, “God has made me forget completely my hardship and my parental home.”

Their names reflect his thinking, he is in a foreign land and he must make it work.

But is that true? Yes, Joseph expresses his thoughts about the family, yet in all his actions he still is a believer in the God of his fathers. In Egypt, he is known as the Ivri- the Hebrew. He invokes Hashem’s name whenever and where ever. When Pharaoh summons him to interpret the dreams he is quick to point out that the gift to interpret the dreams comes from Hashem.

If Joseph is still such a strong believer why does he name his son Menashe, after the fact that Hashem has made him forget the hardship of his family’s house? 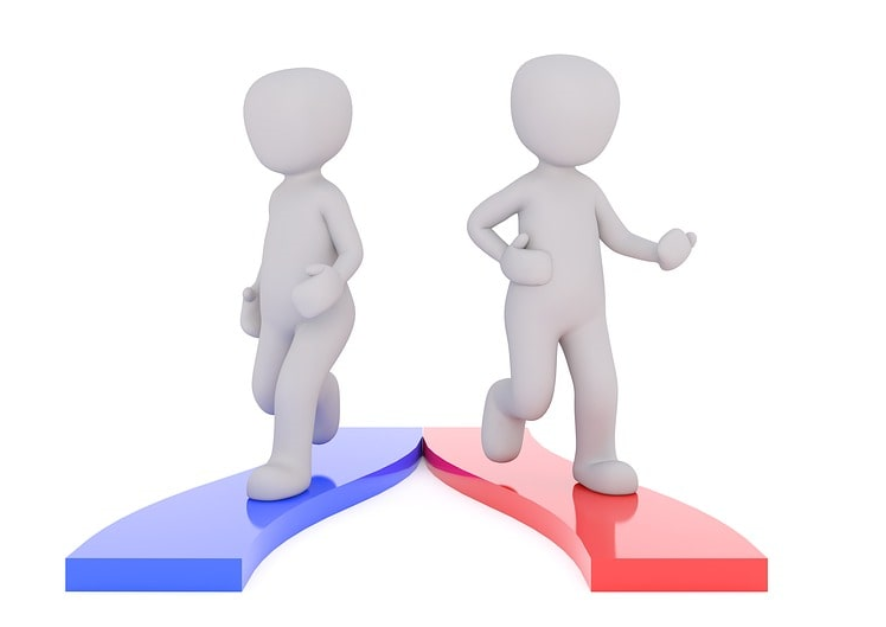 The answer has to do about dealing with what one is facing now. True Joseph could have wallowed in self-pity. but he didn’t. Joseph understood that two paths were open before him. He could wallow in self-pity about his situation, being sold down to Egypt etc. He could have spent his days blaming his family for what had happened to him.

But he doesn’t. He puts all the issues of his family behind him and moves forward. He refuses to be a slave to his past and past injustices. This is the name that he gives his children. Menashe for I have forgotten the hardship of my past and Ephraim, I am thankful for the blessings of my present.

Not only that, Joseph is able to reflect on the values he has received from home and imparts them to his children. His children, who have grown up in a foreign country and alien culture have remained rooted and connected to their Jewish roots. 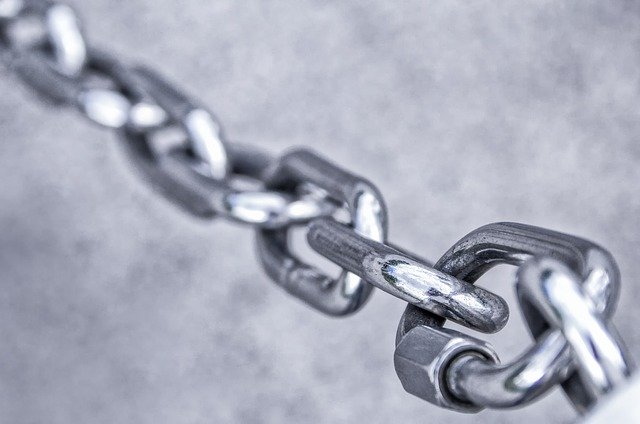 When Yaakov meets the boys his reaction is, who are they? How can they remain Jewish if they have been disconnected from the community and the family? What did Joseph do to keep his children connected?

I believe that the following strategies were employed by Joseph.

Jacob was successful in raising his children. But he was in Israel. His children grew up within a family of dedicated siblings and role models. But Joseph succeeded in raising Ephraim and Menashe without these benefits. This is what amazed Jacob.

The Blessing of Ephraim and Menashe 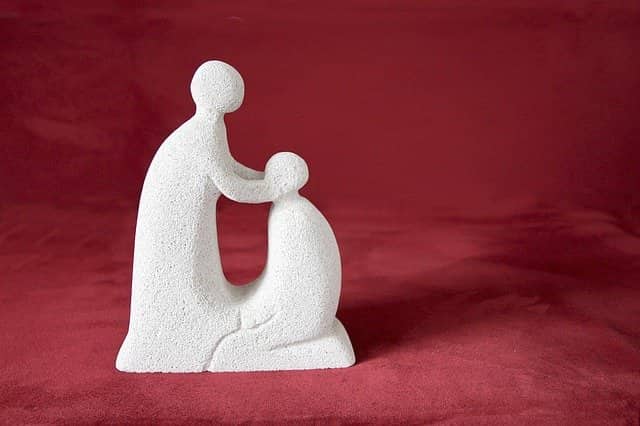 We thus bless our sons may you be like Ephraim and Menashe. The prayer has two addresses. On the one hand, we bless our boys, may they remain deeply committed to their religion, even when the values that surround them are different from our own. At the same time, we ask Hashem to bless us as parents, that we should merit to educate our children in the spirit of Joseph. That we too, may merit children who are deeply committed.

This is in the hands of Hashem. We need to pray for guidance that we too, should merit success with our children. May we merit to raise children who know who they are. Who are committed to their Judaism and the Jewish People. Who are known for the kindness and menschligkeit. May our children merit to be like Ephraim and Menashe.

Parashat Vaetchanan The Mezuzah Your Protection