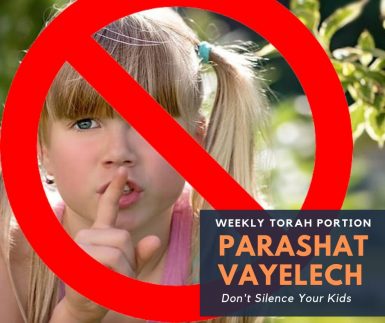 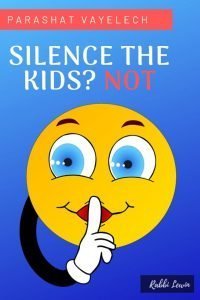 Parashat Vayelech the first Parasha for the Jewish New Year. What does the Torah see as one of the most important issues in the Jewish community?

What should we do about the noisy kids in shul? They disturb the service and ruin the decorum. I was asked this question recently, this was my response.

Every 8 years, the Torah commands that we are to gather at the festival of Sukkot, as a people and read the Torah in a special public gathering, known as Hakhel. The entire people were to gather: men, women and children. The commentators explain, that the purpose of this gathering was to re-enact the Sinai experience, to remind the people of their commitment to Hashem and His Torah. It was a chance to relive the glorious moment in our history when Hashem gave us the Torah.

I would think that this event would have been an incredible spectacle to experience! The Jewish People gathered on mass to recommit themselves to the Torah and its commandments. I can see the scene before my eyes.

The nation standing in the shadow of the Holy Temple, the king on the raised platform reading from the Torah in a booming voice, the crowd still as they absorb every word. When all of a sudden we hear the cry of baby, a fight between two little boys. This is an event that has not happened in 8 years! And here we have two kids ruining it for everyone. Why so selfish of the parents! Could they not have found a babysitter?

Bring the children. They need the experience for they were not at Sinai. Let them come and hear the words of the Torah from the king.

The Torah is not concerned here for your frustration, the focus is on the children.

Should You Bring Your Children To Shul? 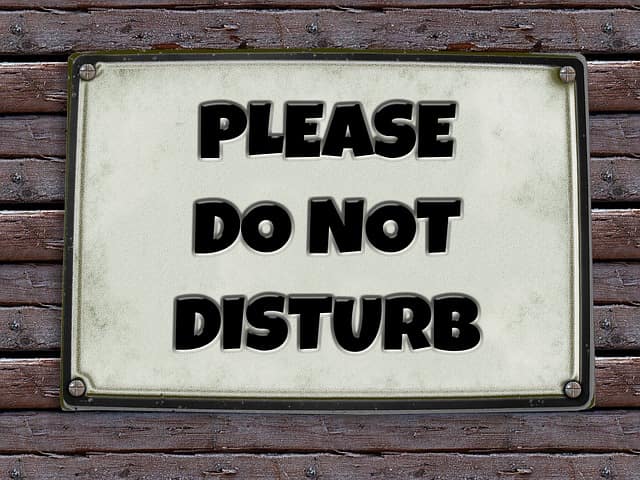 This text raises the important question of children in shul. What should we do about them and their noise?

In Parashat Vayelech, the Torah is emphatic. They must be brought. If they are not there, the ceremony was incomplete. Children are not the excuse for non-attendance, they are the reason for attendance.

Often in shul, we are quick to silence the children, “go outside and play. Get out you are making a noise.” I recently had a function in my shul where a mother came to apologize for the noise her children were making. “What noise I asked? Children don’t make noise in shul. But their parents, certainly do! A child crying or shouting in shul is music to my ears, the chatter of the parents, the phone ringing, that disturbs the service.” 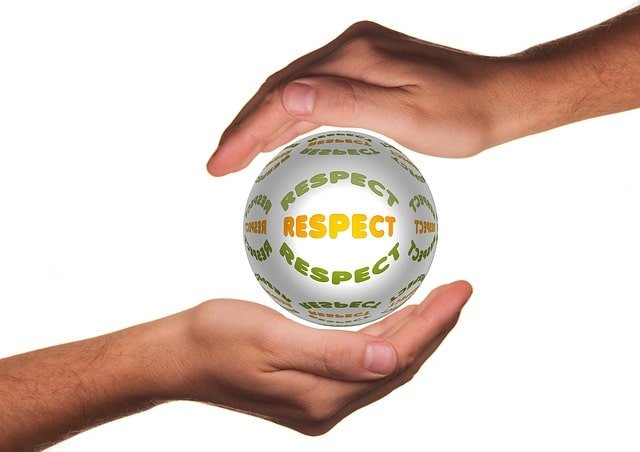 Don’t get me wrong, we have a responsibility to educate our children about decorum and respect. I agree 100% but at the same time, we need to encourage our children to come into shul and be part of the service.

How wonderful is it to see a child recite the kiddush, sing Yigdal or Anim Zemirot. Priceless. To see children run onto the bimah to have the grape juice on Friday night or gather the lollies and sweets after they have been thrown at the bar or bat mitzvah is special.

Children need to look forward to coming to shul. But if we silence them, tell them to go out because they are disturbing the service, the message they hear is that this is not a place or space for me. Its no wonder then that children don’t want to attend the service. 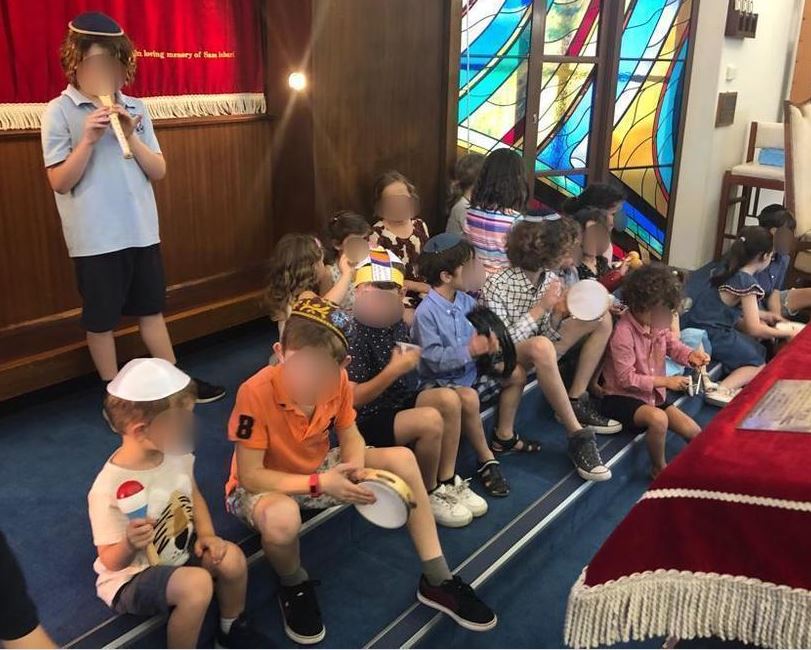 The patter of little feet is wonderful. Children create some of my greatest memories of being at shul. So bring your children to shul, let them sit with you and follow the service. Encourage them to be involved. As the famous song by Australian singer Paul Kelly says, “from little things big things grow”. If we want to safeguard the community we have to involve the kids.

If Hashem feels its important that the kids are there, so should we.

For those of you in Sydney, near my shul, The North Shore Synagogue in Lindfield, I look forward to seeing you and your families in our shul, and for those far away make Shul a place that your child wants to visit and participate in. Our traditions and the continuation of Judaism is with the next generation, it’s our responsibility to keep the torch alight.

Shana Tova to you all.