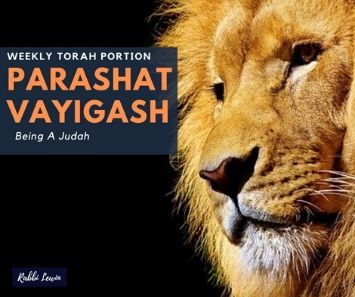 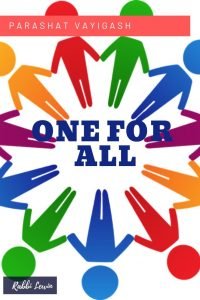 Parashat Vayigash teaches us about what it means to care for another Jew. To be the guarantor of a fellow brother and sister. 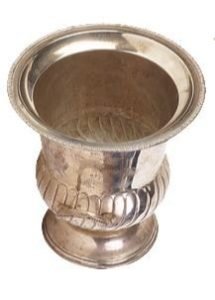 Parashat Vayigash is the high point in the story of Joseph and his brothers. Judah launches a passionate and powerful speech to defend Benjamin from the accusation of stealing the Viceroy’s goblet.
In Judah’s defense, he argues that he must take the place of Benjamin since he is the guarantor of Benjamin. Jacob had only allowed Benjamin to go with the brothers if Judah would guarantee his safe return.
Judah therefore argues, actually demands that he replace Benjamin. The actions of Judah sway the viceroy who reveals himself as Joseph the long lost brother. The emotional reunion of the brothers and later of Joseph with his father are some of the most moving passages in the Torah.

Embedded in the story is a fundamental truth about us as the Jewish People.
As we know we are called Jews. This is because of Judah. The reason on a simple historical level is that when the children of Israel entered the land of Israel they were 12 tribes.
Over the course of their history we see the rise of the kings of Israel first Saul and then David and Solomon. After the death of Solomon, his son Rechavam becomes king. However, the people rebel and the nation is split into two- a northern kingdom called Israel and a southern kingdom called Judah. The northern kingdom consisted of 10 of tribes and the southern kingdom the remaining tribe of Judah and Benjamin with its capital in Jerusalem.
Fast forward and in the year 722 BCE the northern kingdom falls to the Assyrian empire and the 10 tribes are exiled. Lost in time to the main body of the Jewish People. All that is left is the tribe of Judah, Benjamin members of the house of Levi which included the Kohanim and refugees from the 10 tribes who fled south.
Since the main tribe was Judah, the people were known as the Judeans, hence the name Jews.

We Are Responsible For Each Other 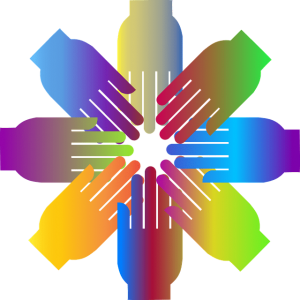 This of course is the historical reason for our name. However one can argue that the reason we are called Jews and not named after any other tribe is because of the events of Parashat Vayigash.
It is Judah who introduces the concept of arvut of guarantor for another Jew. This has become embedded within the psyche of all Jews. No matter where we are we feel the pain of another Jew. When there is a Jew in trouble or in need strangers will come to the aid. How many stories do we hear about how Jews have helped Jews. It is not helping a stranger as an act of kindness it is helping a brother or sister because they are family.
Judah’s actions in this week’s parasha planted within the soul of every Jew this principle. We are responsible for each other. When one suffers we all suffer.

Vayigash: What Can We Do As Individuals? 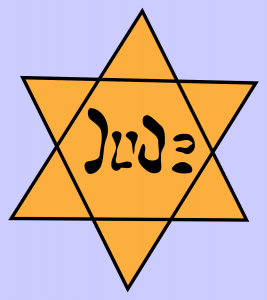 This week we enter a new year and a new decade in the civil calendar. We ended the year with heightened levels of anti-Semitic attacks on Jews and Jews institutions around the world. Levels not seen since prior to the Second World War. It is a disturbing time indeed. An attack on one is an attack on all.
What can we do about it? Of course, the authorities and community leadership will have their responses. But what can we do as individuals?
We need to do something spiritual about these attacks. There is hatred of Jews because we are Jews. Is it not about time that we should love another Jew because they are a Jew? It doesn’t matter the size of the beard or kippah. Or lack of one. A Jew is a Jew.
Let us act in the way of the first person to have the title Jew – Judah and learn from this week’s parasha, Parshat Vayigash, what it means to be a Judah. To be a guarantor for another Jew. To love another Jew and do whatever is needed to keep them safe, cared for and loved.
Judah’s responsibility towards his brother Benjamin is what is expected from each and every one of us.
Join The FB Group

Parashat Korach – Lessons From A Rebellion