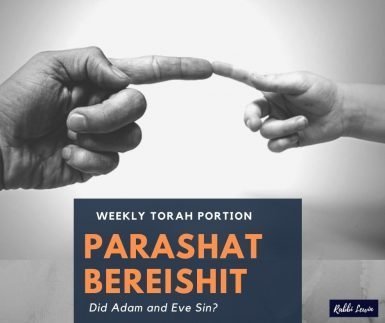 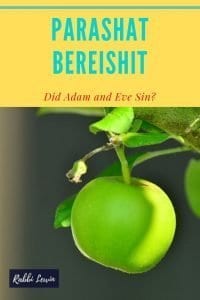 Parashat Bereishit is the first Parasha, weekly Torah reading that we read since we celebrated Simchat Torah. We start a new cycle in the Torah. I would like to share with you an idea I heard in the name of Rabbi Elchanan Samet, a teacher at the Herzog institute in Israel. 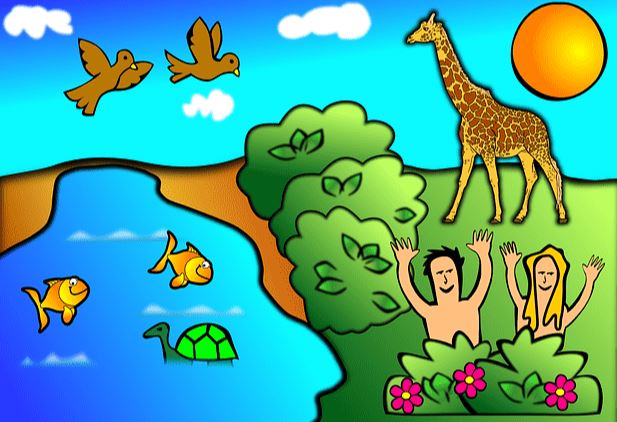 When we read the story of Parashat Bereishit we assume that the man was created in the Garden of Eden, where he later sinned and was cast out. However, in reading the text we see a different story emerge.

At the beginning of Chapter 2, we read that the earth was barren, dry, desert-like, until the formation of Man from the dust. Only then do we read that Hashem creates the Garden and places Man inside the Garden.

Bereishit: Why Is The Tree Of Knowledge In The Garden Of Eden?

I have always wondered why Hashem placed the Tree of Knowledge in the Garden? Surely if you don’t want Adam to eat from it don’t put it there! 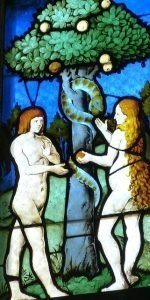 The Torah describes Adam and Eve as being naked and not embarrassed. This would indicate that in terms of their development and mental state that they were young children.

The Garden is paradise. All the needs are taken care of. But then we read of the eating of the fruit. The act is not described by the Torah as a sin- rather it appears to be an act of rebellion- of a maturing Adam. A sidepoint. We have to remember that the story is being told looking back at events past from Sinai. Hashem is describing to Moses what had happened. As such the story teaches us a lot about the nature of Man.

As soon as they eat, they clothe themselves in fig leaves. Later when Hashem sends them out to work the land he gives them clothes of leather- more appropriate for the life outside the Garden. Again, it does not appear that Hashem is angry at Adam. It is as if he was expecting him to eat from the tree.

Rabbi Samet suggests that the story is teaching us tremendous insight into human development. The modern Hebrew term for pre-school is GAN- as in kindergarten.

From Pre School – To Adulthood 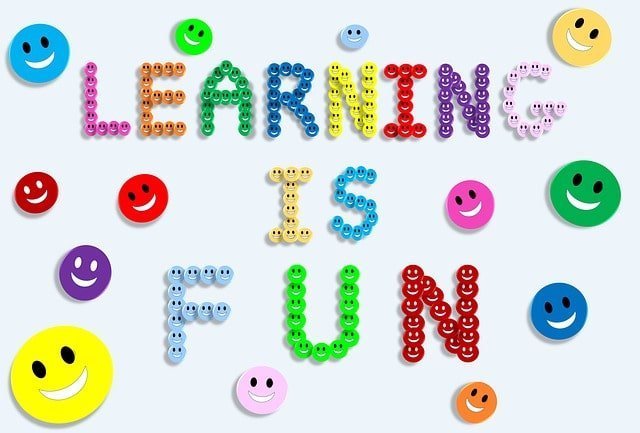 When a child enters kindergarten, one would believe that they are in paradise. Every need is taken care of. The staff feed, educate, entertain and support them. Why would one ever want to leave?

A time comes when we eat from the tree of knowledge and it is time to leave the Garden. 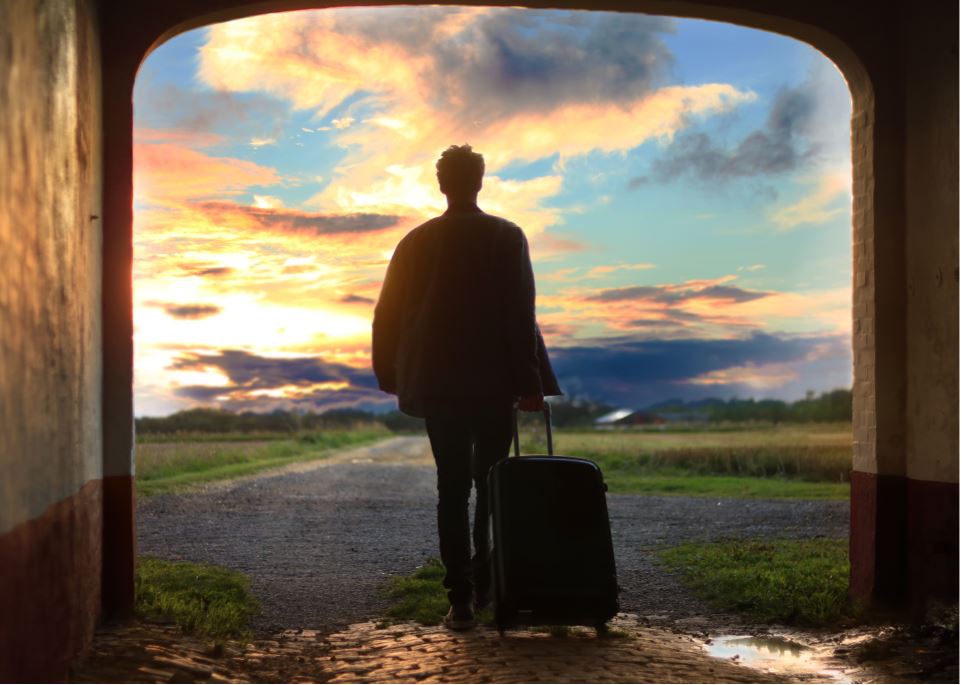 The Story of Adam and Eve gives us an insight into the nature of maturation and the growing of a child on the path to adulthood. As they leave the Garden, Hashem does not throw them out in anger but gifts them their needs for the next stage of life. What is interesting is that once you leave you can’t go back. Which is highlighted by the revolving sword at the gate to the garden.

We are Human Beings, and the word being is a verb, not a noun. We are placed in this world to journey forward, we collect our experiences, enjoy our time and then when we are ready to move forward. There will always be nostalgia for what was when things were simpler. However, to grow we will ultimately eat from the tree of knowledge for this is how we grow.

Not your traditional explanation of the story but one that certainly transforms the way we look at the world and our place in it.