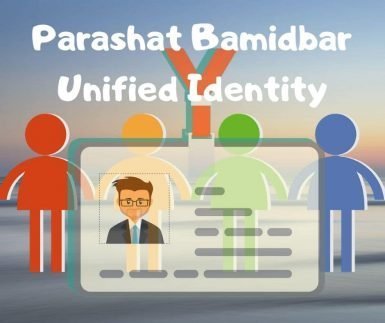 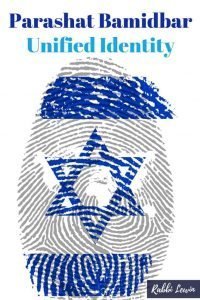 This Shabbat, we begin the fourth book of the Torah, Bamidbar- Numbers. These two names, highlight the two themes of the book. Bamidbar literally means -desert and describes the life of the Jewish People during their wandering through the desert towards the Land of Israel. A journey that was meant to take a few days ends up lasting 40 years. 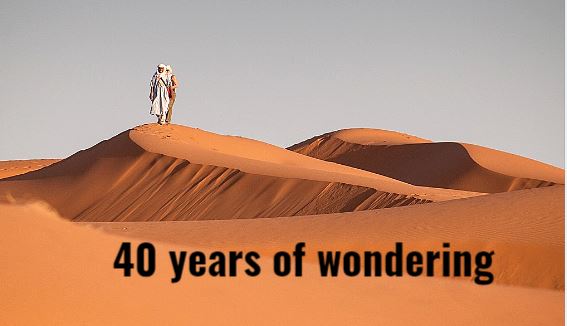 The English name for the book Numbers- or ספר הפקודים refers to the two census counts taken. The first in our Parasha and the second in Parashat Pinchas at the end of the 40th year.

In  Parashat Bamidbar,  we read in great detail, how the census was taken and then how the tribes are divided and the stationed around the Mishkan-Tabernacle which was in the middle of the camp. We know that there were 12 tribes who left Egypt. So the question is why did they wait until now, in the second year of their wandering in the desert to divide themselves into tribes around the Mishkan?

The answer is given by one of the great rabbinic thinkers and teachers of the last century Rabbi Yaakov Kamenetzky (1891-1986). Rabbi Kamenetzky suggests that we need to realise that the tribes were very proud of their identities. Each tribe had their own flag, their own traditions which had developed in Egypt. What had kept the tribes united was the shared experience of slavery in Egypt and the Exodus.

According to a Midrash when the Jewish People arrived at the Sea and it split, it split into 12 paths one for each tribe. Now we could argue that the Sea only split once but each tribe experienced the event in a different way. So we see from the beginning of the Exodus there was a difference in the tribes. When they arrived at Mount Sinai they all witnessed the Divine Revelation and the giving of the Torah. This was a shared experience and united all the tribes as one People. But, how long would this last? How long could this last? 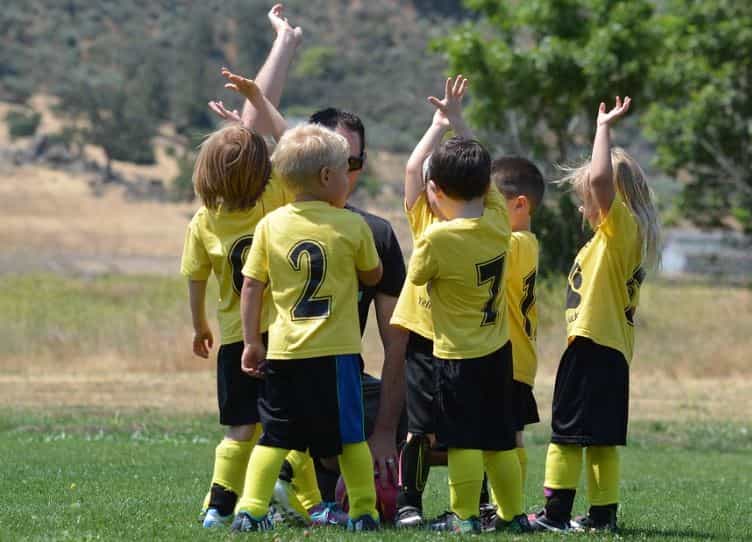 Let’s look at a sporting analogy to help us answer our question. If one looks at a sporting code, each team has their unique uniform and colours. Each team has pride in their players, the fans have songs that they sing and they celebrate when their team plays and defeats the opposition.

Same Rules For Everyone

The fans can become quite parochial against other teams, players and fans. However, no matter what you may feel about another team, all the teams agree to play by the same rules. But then there is a bigger team, playing for your country. Although the player may play for a different club, when you play for your country everyone is united behind the national team and the club loyalties are waved. But once that game is over the players return to their original teams and the rivalry continues. 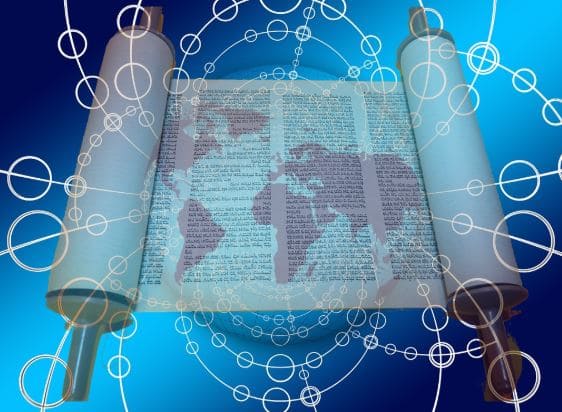 The same is true with the Jewish People. We too have different tribes with different flags and identities. However, we are united by the Torah. We may live in different countries, have adopted different customs, but the core remains the same.

When the nation marched they marched in tribes as this helped to move the people. They also knew that they were part of something bigger and that was The Jewish People. As they traveled and even when they would settle the Land of Israel, they knew that there was the Tribe and then there was the Nation. What united them was the Torah and the shared experience at Mount Sinai.

Working Together Despite Our Differences 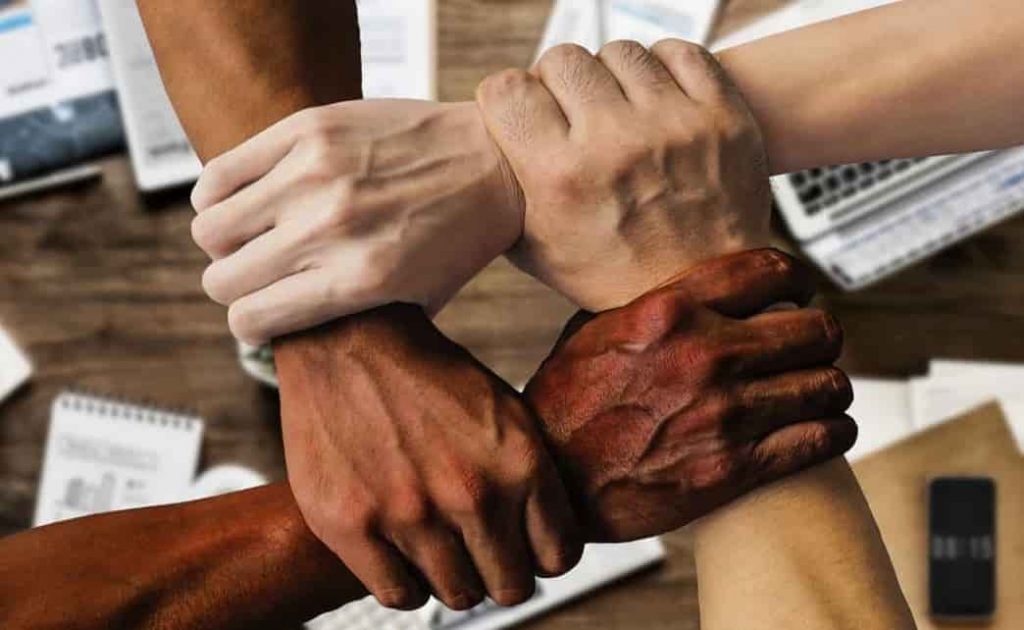 By setting up the camp, the Torah is teaching us that we can and should certainly celebrate our uniqueness of practice and experience. We should never belittle another tribe for their customs for they too are rooted in the precepts of the Torah. Parashat Bamidbar presents a template of how we can work together and at the same time appreciate our differences.