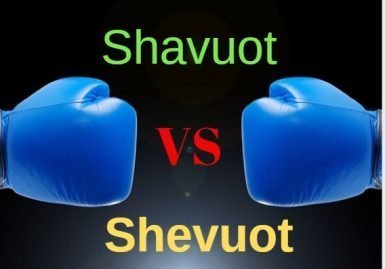 Shavuot or Shevuot Does It Matter?

On the surface, both names for the Chag Shavuot and Shevuot seem the same. 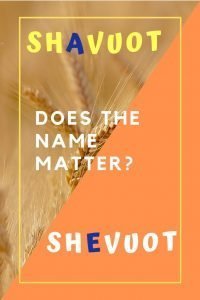 Is there a difference? Shavuot refers to the weeks that we have counted from Pesach and Shevuot has the same meaning. Or does it?

In Hebrew, the name is spelled the same שבעות. However, the root means two different words. It could relate to שבע=sheva or 7. Or it could be Shvua which means an oath.

If so we now have to ask another question. Why call the festival Shavuot weeks? What was so important about the counting of the weeks so that Shavuot is linked to Pesach? Secondly what oaths are we referencing on Shavuot?

Shavuot The Conclusion Of Pesach

On Pesach, we celebrate the Exodus and freedom from slavery. After 210 years we were finally freed from the yolk of Pharaoh. No longer would we be commanded and forced to do what someone else demanded of us.

But is that true? On Shavuot, we stood at Mount Sinai and received the Torah. And what is in the Torah? Commandments! We swapped one set of demands for another. How can we be said to be free when we now have additional demands?

The Torah itself states that עבדי הם- we are slaves of Hashem. So what freedom did we gain? In the Ethics of the Fathers, the Mishna suggests that the phrase that Hashem inscribed the 10 Commandments onto the tablets is called חרות-Charut. The sages comment not Charut inscribed rather Chayrut freedom. We received freedom when we received the Torah.

The naming of the festival Shavuot highlights the connection between the two holidays. Only on Shavuot did we become truly free. 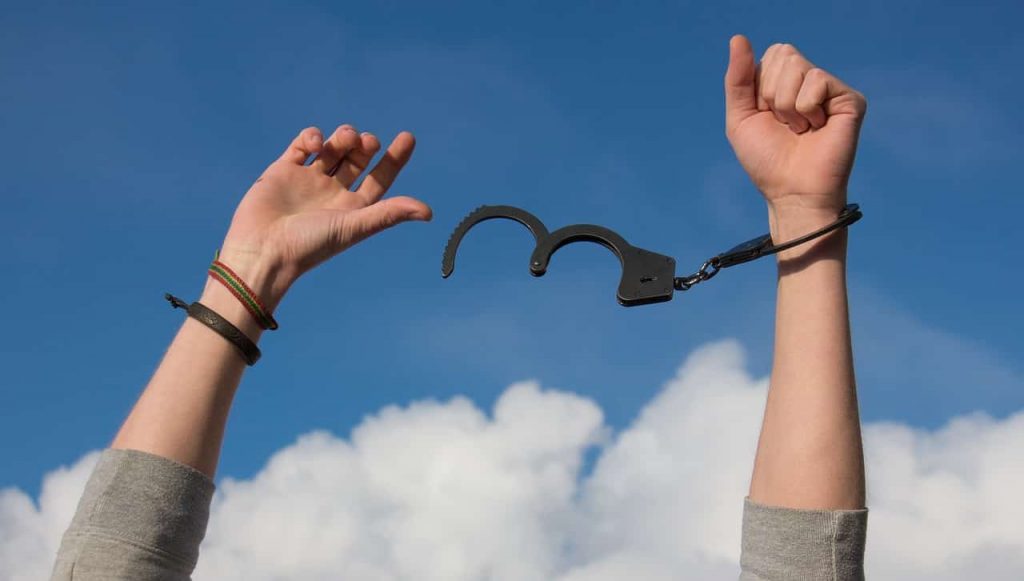 Freedom is not a free pass. The Torah understood that by giving man a framework within which to function. The Torah system provides a solid framework for a Jew to achieve his or her potential. 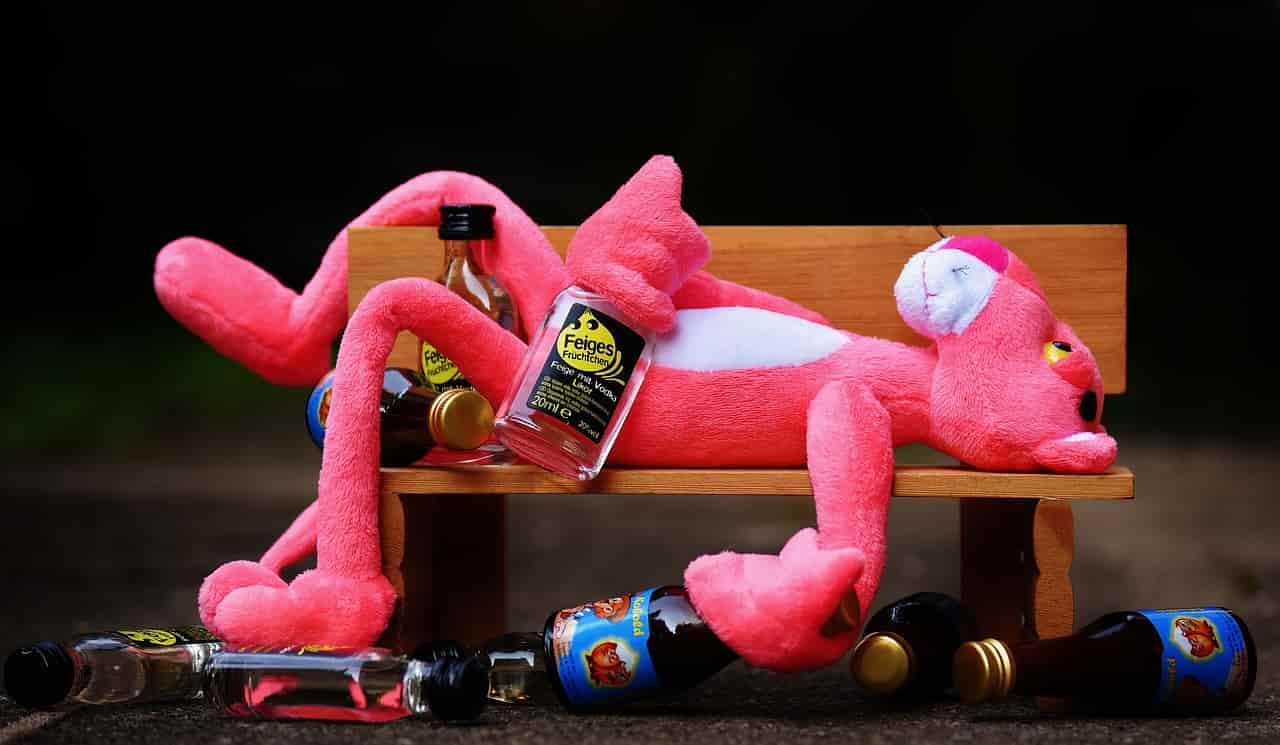 Let’s say a person is an alcoholic. He is enslaved to his vice and cannot escape the seductive nature of the one drink. Being free does not mean giving him an open bar. Rather by locking the bar and depriving him access to alcohol we are helping him to overcome his addiction. The restrictions are freeing him.

The mitzvot work in a similar manner. They create a framework within which we can function and grow. By placing the boundaries the Torah is helping us to take control of our own lives. That is true freedom.

What About The Second Name Shevuot- The Oaths? 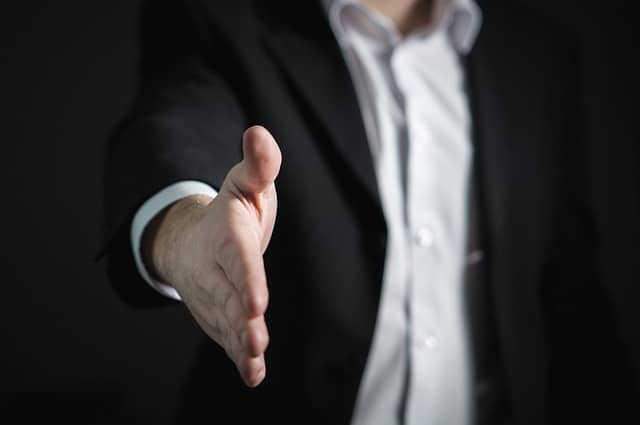 What oaths? At Mount Sinai, the Jewish people made the following declaration: Whatever Hashem demands from us נעשה ונשמע-we will do and we will listen. The Jewish people took an oath that we would be committed to the Hashem and his Torah. This formed a covenantal relationship between the Jewish People and Hashem. By definition, a covenant is an agreement that is eternal. At the same time, Hashem made a promise that we would be His Am Segula- unique nation.

This was the double oath that we all entered into at Sinai which we celebrate on this holiday of Shavuot or is it Shevuot?