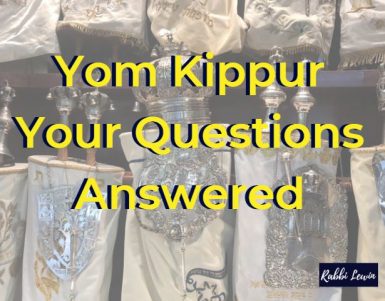 What is Yom Kippur?

Yom Kippur is the holiest day in the Jewish calendar. The day is filled with repentance, confessions and prayer.
As Yom Kippur 2019 is coming in, let’s try to understand this Holy Day of Atonement. Let’s see if we can answer some interesting questions:

Why is Yom Kippur 10 Days after Rosh Hashanah?

Yom Kippur falls on the 10th day of the month of Tishrei. This is exactly 365 days since the start of the previous year. The Hebrew calendar runs on the sighting of the moon making a lunar year 354 days long. The solar year is 365 days. The Jewish calendar is a combination of the two calendars since there is an eleven-day gap each year the year will drift back by 11 days relative to the solar year.

To balance the calendar and to allow for the festivals of Pesach, Shavuot, and Sukkot to fall within the parameters of the agricultural year, a leap year is added 7 times in 19 years. As such Rosh Hashana is the start of the new lunar year and Yom Kippur is the last day of the previous solar year. It, therefore, makes sense, that on the last day of the year we should ask forgiveness for the sins of the past year re 365 days not 11.

Yom Kippur is an atonement not of the current year but of the past solar year of 365 days! 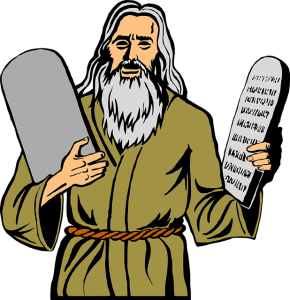 According to the Torah. The Jewish people received the Torah on the 6th of Sivan. Moses then went up the mountain for 40 days to receive the Torah. He returns on the 17th of Tammuz to find the people worshiping the golden calf.
He smashes the tablets and then for 40 days prays for forgiveness. This is granted and Moses once again has to ascend the mountain to receive the second set of tablets. He is on the mountain for 40 days.
The date of his return is the 10th of Tishrei. The first Yom Kippur. It was on that day that the sin of the Golden Calf was forgiven, this imbued the day as one of reconciliation and forgiveness and the day became known as Yom Kippur the day of atonement or the day of At one ment.

When Does The Fast Of Yom Kippur Begin and What Do I Need To Do?

The fast begins at sunset. Along with no eating and drinking for the next 25 hours, we light candles and say the following prayer. We don’t wear leather shoes and it’s traditional to wear white clothing.

What Happens During The Yom Kippur Service?

We begin with a moving ceremony called Kol Nidrei. Two Torah scrolls are removed from the ark and paraded around the synagogue. The community asks for Forgiveness for the sins that we transgressed over the past year. The Torahs then stand next to the Chazzan who leads the community in the declaration called Kol Nidrei.

All vows and promises that we made this year, may they be annulled and canceled. This declaration is made three times. To highlight its importance. The day is spent in prayer.

Each of the services adds another dimension to the day. The evening service contains many Selichot penitential prayers as we invoke the 13 attributes of mercy revealed of Moses in the aftermath of the Golden calf.

During the day more Selichot are recited. The highlight of the day is the Chazzan’s repetition of the Mussaf service. In addition to the normal prayers, we reenact the drama of how the High Priest- the Kohen HaGadol would perform the Yom Kippur service.

At Mincha, we read the story of Jonah with its theme of repentance. The final prayer service is called Neilah. At the moment of the closing of the heavenly gates, we come again before Hashem to ask for forgiveness. The atmosphere changes to a desperate plea for repentance. The day ends with the sounding of the Shofar. The day is over and we wish each other a Shana Tova.

What Am I Not Allowed To Do On Yom Kippur

Yom Kippur is known as the Shabbat of all Shabbatot. It is the Holiest Day in the Jewish Calendar. Even if Yom Kippur falls on Shabbat, we still fast. Usually, if a fast falls on Shabbat it is pushed over to Sunday. Not Yom Kippur. It takes precedence over everything.

There are 5 prohibitions on Yom Kippur:

The reason is that we wish to atone for the sins of the year by afflicting our bodies through withdrawals.

Wishing you all an easy and meaningful fast. A Gmar Chatima Tova. 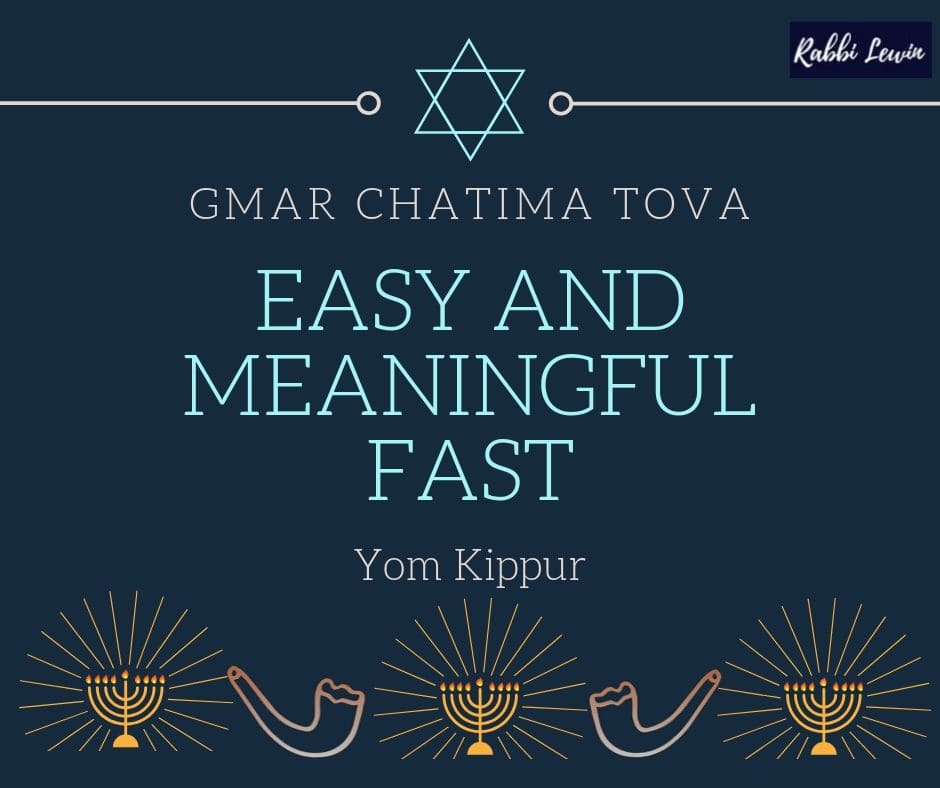 Purim The Power Of The Individual