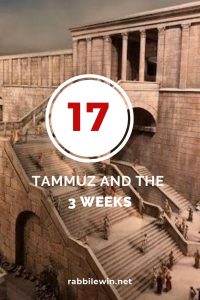 Today we have the first of two fasts, The fast of the 17 Tammuz and in 3 weeks time,  Tisha B’av.

What Is The Fast Of 17 Tammuz About And What Are The 3 Weeks?

The three weeks marks the time that it took for the Romans to break through the walls of Jerusalem until they set fire to the Temple on the 9th of Av– called Tisha B’av. 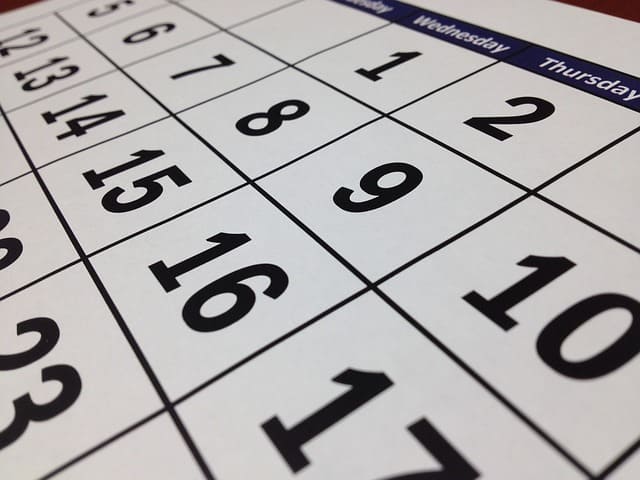 This, however, is not the first event that happened on this date. According to the Mishna in Taanit (4:6)

Events That Happened on 17 Tammuz

There were five events that happened to our ancestors on the seventeenth of Tammuz:

When exactly all these events took place is subject to speculation. The tablets were 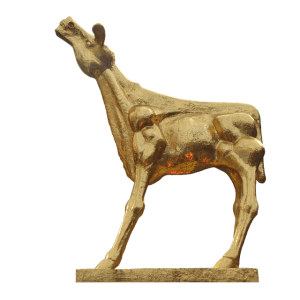 shattered by Moses as a result of the Golden Calf. There was an obligation to offer 2 lambs on a daily basis in the Temple and this ceased. We assume that this refers to the Second Temple when the walls of the city were breached. It would take the Romans 3 weeks, to move through the city and destroy the Temple.The fourth event according to the Talmud happened during the time of the Maccabee revolt or according to a second opinion during the reign of the evil king Menashe of Judah during the First Temple. The idol, we do not know when it happened.

From the list we see that the day is marked with the start of something bad. A terrible break in the relationship with Hashem and heralded the start of a downward spiral. The one that we focus on, is the breaking of the walls that would lead to the destruction of the 2nd Temple and the almost 2000 years of Exile and wandering. 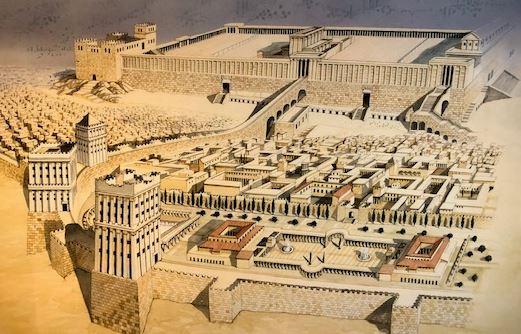 Tensions rose with the Romans and in the year 68, a fully-fledged rebellion broke out. The war continued until the year 70 when on the 17th of Tammuz the outer northern wall of the city was breached. From there the battle grew increasingly worse as the Roman army slowly worked its way through the streets of Jerusalem. The 17th of Tammuz was the beginning of the end. But even at this late stage, there may have been a chance to find a peaceful resolution. This was not to be. 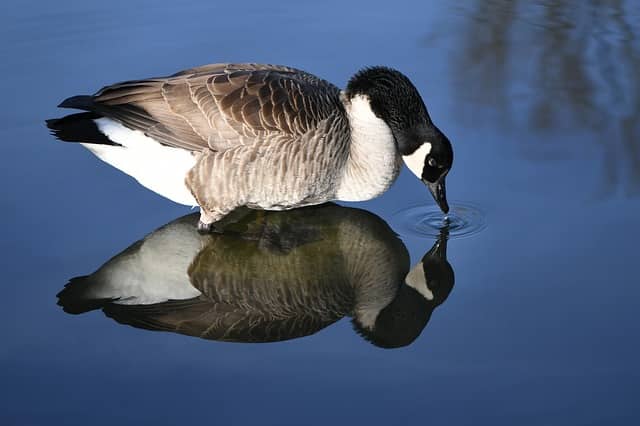 The fast of Shiva Asar b’Tammuz (17 Tammuz) asks us to reflect on the question; What to do when things are starting to go bad? This could be in our relationships, in a personal or professional issue? Things are indeed bad, but there is still a chance to walk it back, if we are brave enough to realize the folly of our ways. 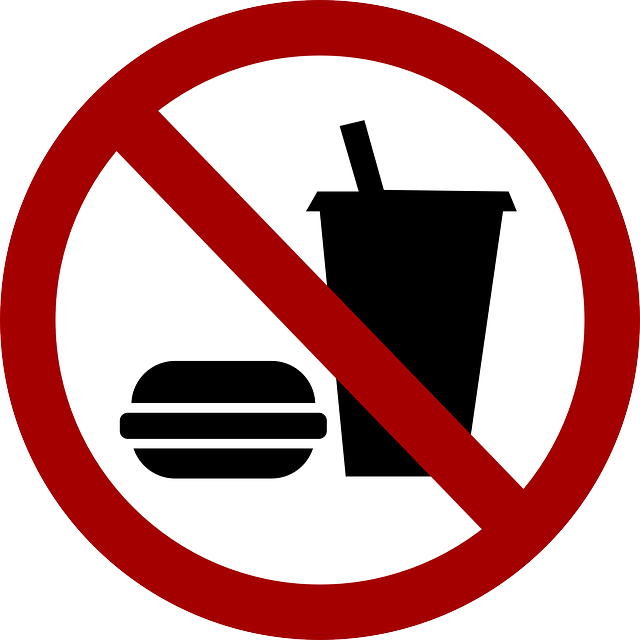 The fast of the 17th of Tammuz marks the day of the breaching of the walls and sees us observe a number of laws of mourning:

From the 17th of Tammuz we start the 3 weeks of national mourning.

What Are The Laws Of The 3 Weeks?

Why These Particular Prohibitions?

They all symbolize joy. For three weeks a year Ashkenazi Jewry, commemorate the destruction of the Temple by refraining from activities that give us joy. It is very hard to suddenly feel sad and mourn, especially when the events we are being asked to mourn took place so long ago. By setting aside these 3 weeks we can slowly learn about the history and grasp the tragedy that was the destruction of the Temple.

What Is The Haggadah and Why Do I Need It?