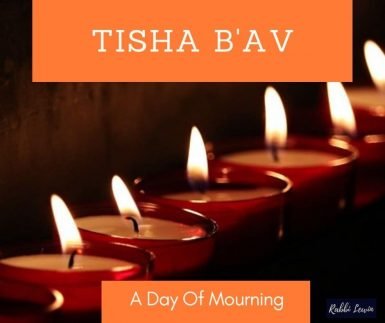 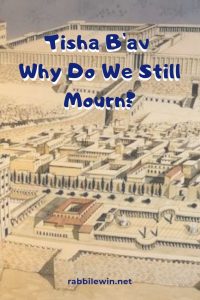 This weekend is Tisha B’av, the end of the 3 weeks.  Jews around the world will sit and mourn for the loss of the Temple in Jerusalem and the subsequent tragedies that happened on that day. It is a day of sadness and reflection. We sit on the floor and read the Book Of Lamentations, Eicha, in a mournful soulful tune. We do not eat or drink. We do not wear leather shoes  and we are meant to cry over the lost Temple.

I Don’t Feel It

There is only one problem. I just can’t feel it. I don’t feel sad. Yes in time gone by we certainly could cry for the loss of Jerusalem, of the desolate streets of empty cities with no Jews.

Today, how can we say that? Jerusalem is a bustling modern city. It has the largest population of any city in Israel. The city is alive with hundreds of thousands of tourists, it certainly is not empty. You walk the streets and hear the accents of over 100 different Jewish communities. The cafes, restaurants and shops are full.

How Can I mourn For Jerusalem Today? 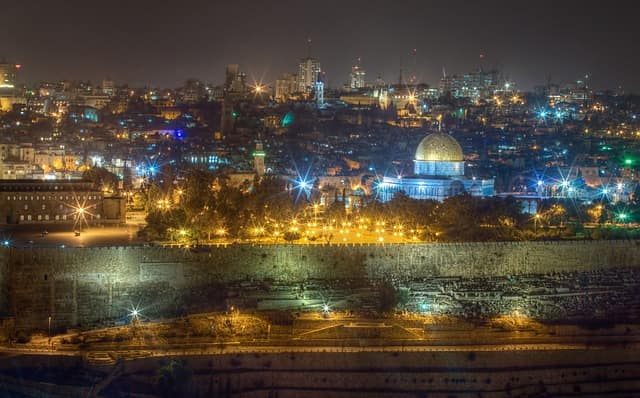 We, the Jewish People are back in the Land. We see the miracles of the return of the Jewish People Kibbutz Galuyot- the in gathering of the Exiles. We witness the Land rejuvenated, the market places filled with Israeli Produce. How can I mourn? Are we not back in Israel? Do we not have Autonomy? How should we feel?

If I feel like this now imagine the Tisha Bav of 1967 a mere 2 months after the 6 Day War was over. “Har Habayit Beyadeinu – The Temple Mount is in our hands! We could visit the the cave of Machpela for the first time in over 1000 years! How can you be sad?

This question I have struggled with for a long time and I am confronted by it on a yearly basis. One answer I found is in the Kinot for Tisha Bav Lookstein edition. Rabbi Joseph Soloveitchik (1903-1993) known as The Rav offered a number of approaches to our question. 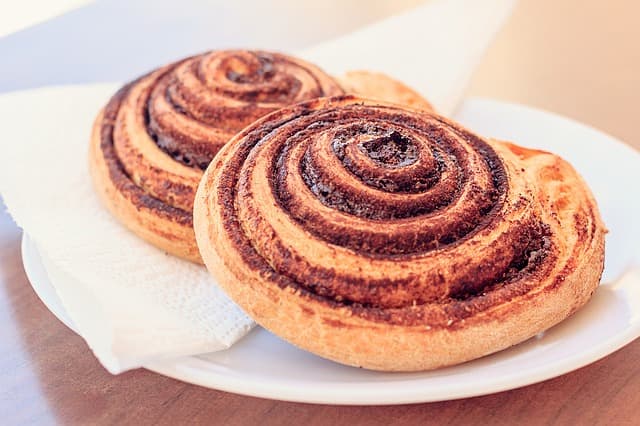 Tisha Bav is mourning for the Temple. However it is so hard for us to mourn for something that we cannot relate to. Rabbi Solovetichik’s analysis broadens the reason for the day to recall all the sad and tragic events of Jewish History. 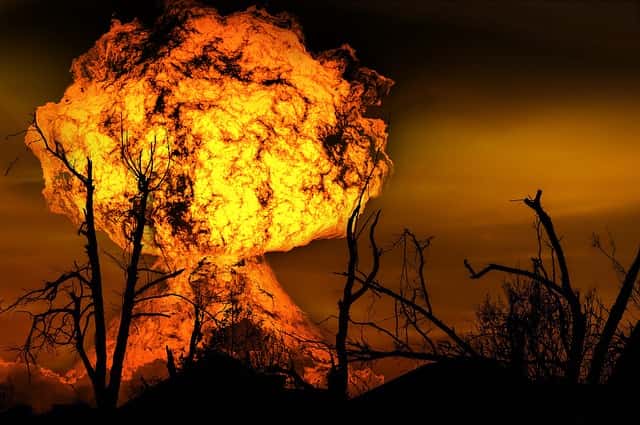 Personally I have always found inspiration in Tisha Bav. As I sit on the floor and read the Book of Lamentations, composed by the prophet Jeremiah, who himself witnessed the destruction of the first Temple.

Or when I read the Jewish War of Josephus or read about the numerous nations that rose to destroy us. I cannot but reflect upon the fact that we are still here. I imagine the look on Nebuchadnezar or Titus’ face if i went back in time. I would say to them that, ” I am from the future. I bring you good news and bad news. The good news is that one of the two people that are living today will exist in the future. The bad news is, its not your people but the Jews. 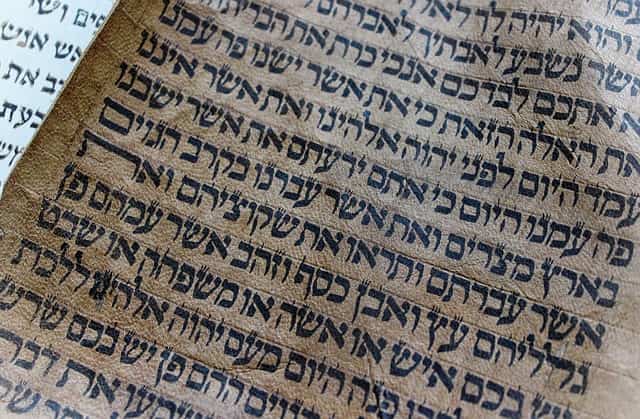 We are still speaking the same language that was spoken all those years ago. We recite the same prayers, observe the same Shabbat and eat the same foods. That is a miracle. It is through the pain of Jewish History that I find the deepest inspiration. We are still here. Am Yisrael Chai.

I still do not understand the how and why. But on Saturday night I will sit and recite the ancient words of Eicha, as we have done for 1000s of years. Tisha Bav helps me to connect to my Jewish story and to appreciate the gift of living at this time in the magnificent story of Jewish History.

Have You Signed Up For The Newsletter?

Purim The Power Of The Individual