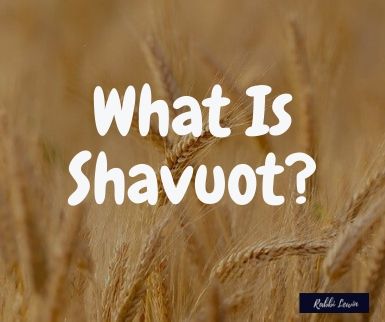 Shavuot is the second of the 3 pilgrim festivals. The festival falls 50 days after Pesach. Pesach – Passover celebrates the Exodus from Egypt, from physical slavery. Shavuot celebrates the Revelation at Mount Sinai and the giving of the 10 Commandments. The date of Shavuot is the 6th and 7th of the Hebrew month of Sivan.

In addition to the historical reason for the festival, Shavuot also forms part of the celebration of the agricultural cycle. Pesach – the barley harvest at the beginning of Spring in Israel, Shavuot the start of the wheat harvest and summer. Sukkot the festival to celebrate the ingathering of the fruits.

Names of the Shavuot Festival:

What do we do on Shavuot? 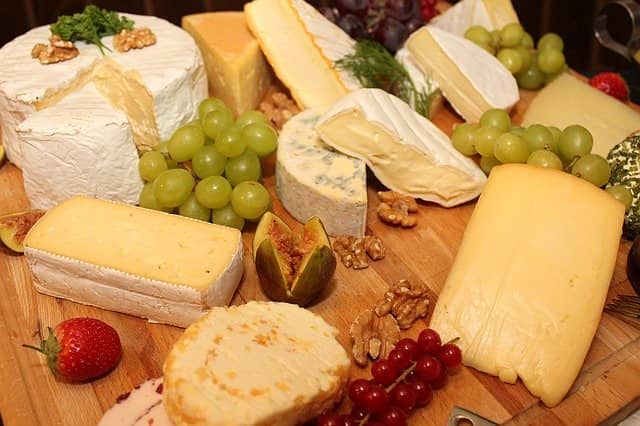 There is however a number of important traditions and customs that we observe:

2. We study all night – called the Tikkun Leil. 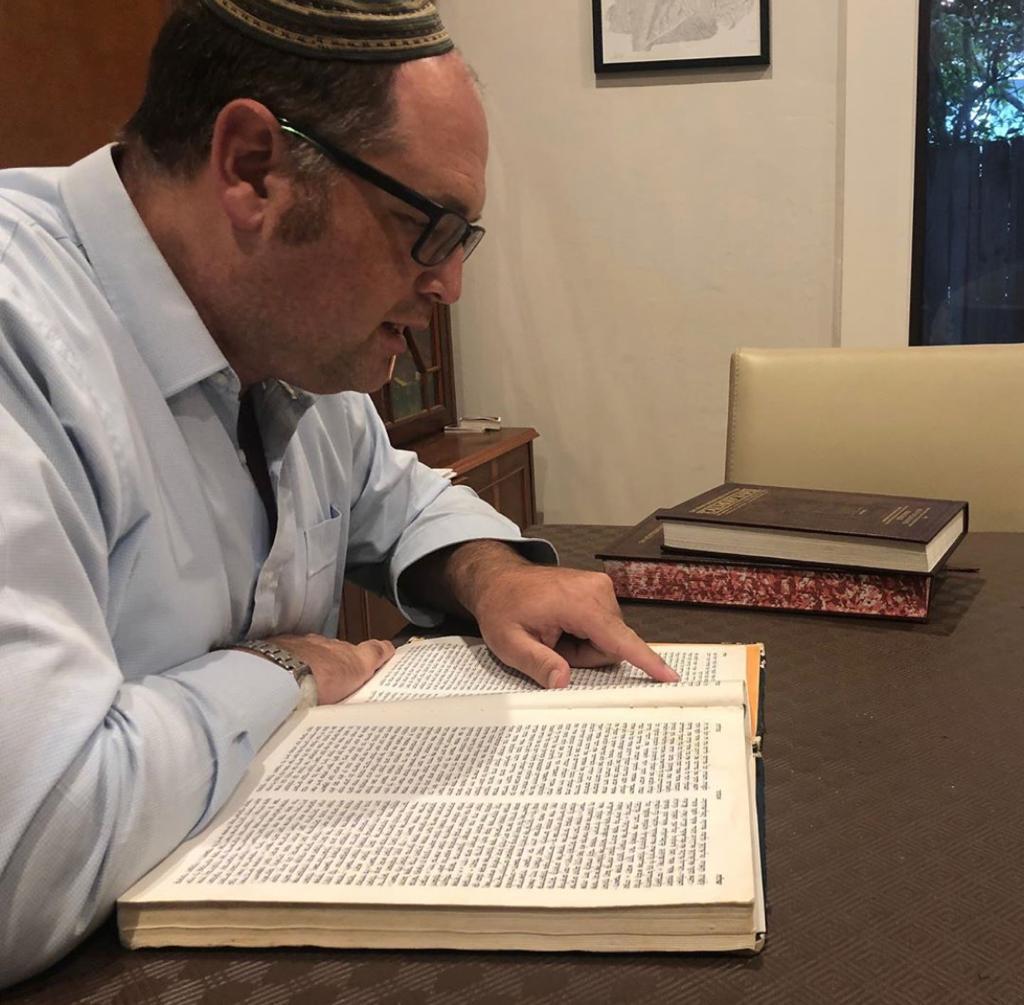 A) The reason for this custom was that the Jews overslept on the morning of the Revelation. To atone for this we stay up all night and study Torah.

B) The anticipation of receiving the Torah means that we prepare for the occasion by studying multiple texts. In the same way, as we would test drive a car before we buy it. We read through different texts in preparation for the Revelation on Sinai.

3. We decorate the Synagogues with greenery.

A) The mountain was covered in greenery when the Torah was given. (This is based on the verse Ex.34:3) that there was a prohibition for animals to go on the mountain to feed. It means that in the desert this mountain had greenery.

B)  The festival of Shavuot is a time of the judgment of the fruit. So we highlight the fruits and trees by greening our shuls.

a) The book tells the story of Ruth’s conversion to Judaism. Mimics the acceptance of the Jewish People of Hashem and His Torah.

b) The story takes place during the harvest season which is the time of Shavuot.

c) The story highlights the chesed of the farmers to care for those less fortunate. This is a feature of Shavuot.