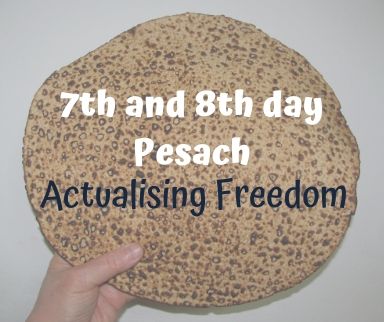 Seventh and Eighth Day of Pesach 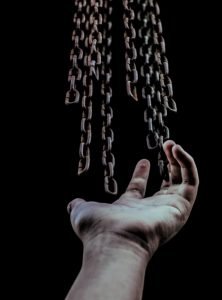 Pesach is the festival of our freedom. As we journey through the 8-day celebration, we realise that the ultimate freedom only occurred after we had crossed the sea.

Until that moment there was always a fear that Pharaoh would potentially chase us down and return us to slavery. When Moses was negotiating with Pharaoh the argument, was about allowing the Jews to leave so that they could serve Hashem. Now the time was over and indeed Pharaoh does chase after them to bring them back.

Freedom only comes when the Jewish People cross the sea and the Egyptian army is swept away by the crashing waves. Only then are we truly free.

We all read in the Haggadah, that the events of the sea were far greater than anything that the People had experienced while in Egypt. (See the argument in the Haggadah as to how many plagues took place at the sea.) The Midrash goes into great detail to describe the miracles that took place at the sea. The Torah describes how the People could literally point to Hashem and declare, “This is my God.” Exodus 14.

Why are there no rituals to celebrate the splitting of the sea? 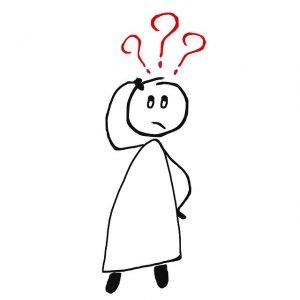 Added to this problem we see that although the 7th day of Pesach is a Yom Tov and we recite Kiddush, we do not recite the Shehecheyanu blessing- the only Yom Tov that we don’t! Hallel is shortened and it is as if we have relegated the last days of Pesach to that of an afterthought.

What are we to learn from the events of the 7th day of Pesach and the lack of rituals and traditions of the day? 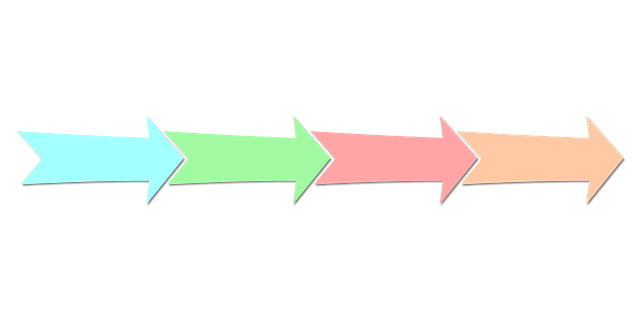 The answer I believe, is that the 7 days of Pesach are a process. When we sit at the Seder we think that we are free, no, that is just the start. It is the start of the journey of freedom. When we look at the status of the Jewish People on the Seder night, they were slaves and the Hand of Hashem was about to lead them out of slavery. In just one week they had been transformed from a nation of slaves, into a nation unafraid to enter the sea.

According to the Midrash, when the People complained to Moses as to what to do? Moses told them to go into the sea and the miracle will happen. An amazing thing happened. A fight broke out between the tribe of Judah and Benjamin, as who would enter first. Can you imagine? A nation who a week ago were slaves to Pharaoh in Egypt, slaves who never volunteer, who only look after their own needs, are arguing about who gets the honour of entering the water first?

This is the climax of the Pesach narrative. The truth is that the Pesach celebration is a week-long celebration. Freedom cannot be achieved in one night it requires time to actualise.

It is true, that there is no additional text and ceremonies on the 7th night of Pesach because it is part of the broader theme of leaving Egypt, that we highlighted on Seder night. There is no need for a Shehecheyanu blessing because we are celebrating a week-long festival of Freedom. In the same way, as we only recite Shehecheyanu on the first night of Chanukah and light candles for 8 nights we only recite the Shecheyanu blessing on the first night (2 in the Diaspora) as it is part of the same festival.

Customs For The 7th Day 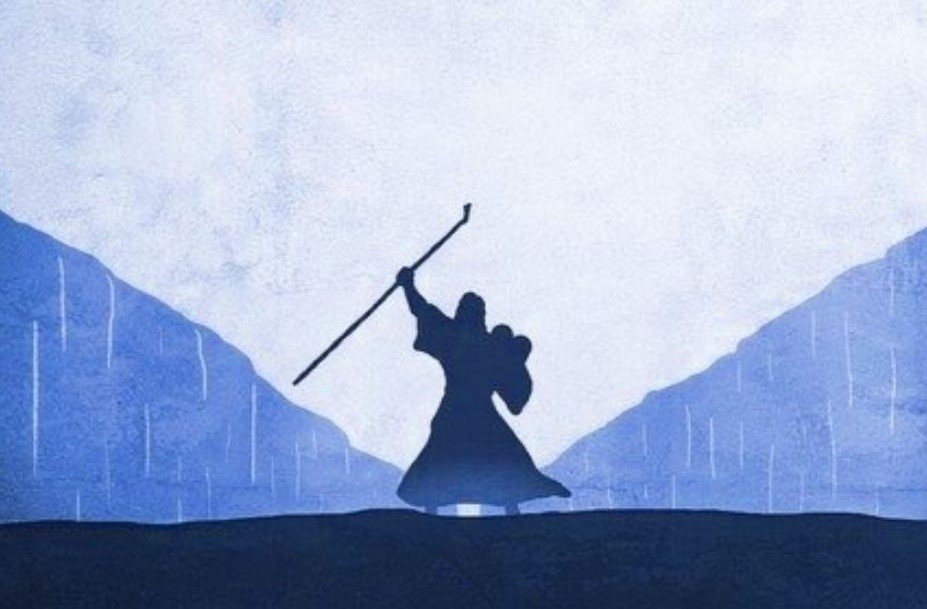 The truth is, that there are a number of customs that have developed over the years. The first is a custom to stay up on the night of the 7th to study in-depth the story of the splitting of the sea.

The second is the Torah reading of the 7th day. The reading is the story of the splitting of the sea and the singing of Az Yashir Moshe – the song that Moses and Bnei Yisrael sang after they crossed the sea. The Torah reader uses a special tune and the custom in many shuls is to stand while the song is sung to imagine and recreate the experience of the miracle of the sea.

The 8th Day Of Pesach 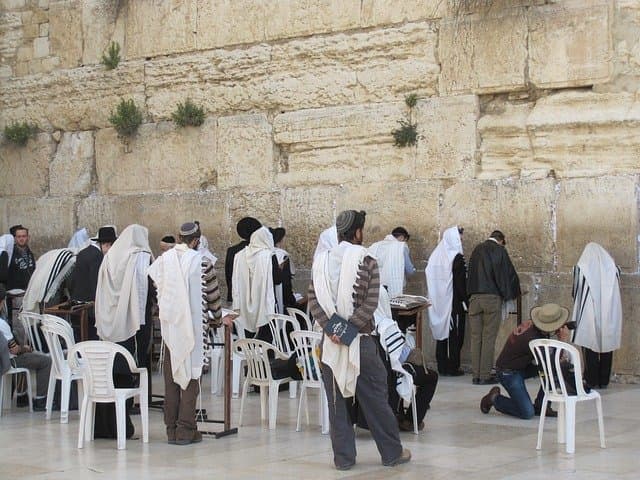 Pesach asks us the question, “If you want freedom, what are you going to do to achieve it?” There will always be excuses. There were Jews who chose to remain in Egypt- (As Rashi quotes the Midrash: Only 1 in 5 Jews left Egypt.) At the sea, there again was the excuse of how can we enter a raging sea? But the secret of the Jew is that we don’t have the word impossible in our lexicon.