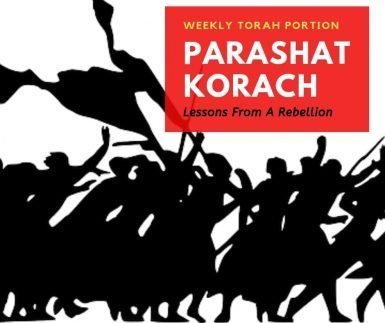 This week’s parashah is Parashat Korach which is well known for Korach’s rebellion against Moses. Let’s take a closer look and see what lessons we can learn from Parashat Korach.

Parashah In A Nutshell

Parashat Korach opens in the aftermath of the sin of the spies. The 40-year curse has begun and the Nation will be forced to wander in the desert until the adults who left Egypt, perish. The time is ripe for rebellion and it is non-other than Moses’ first cousin Korach that leads the rebellion.

Korah gathers all those who have a complaint against Moses: Datan and Aviram who want to return to Egypt, the firstborn who lost their special privileges to the House of Levi to Korach himself who demands the High Priesthood.

Dealing With The Problem: 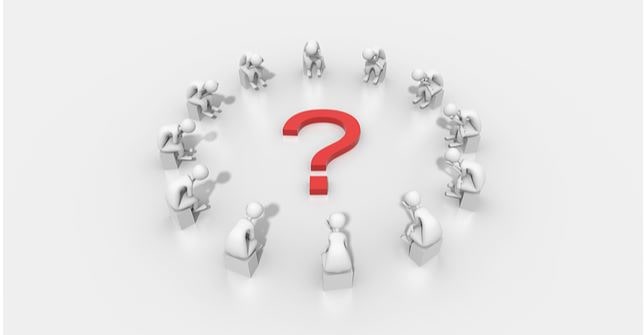 Moses as a leader confronts the masses and responds with a masterful display which we need to take note of. He sizes up the problem and realises that there is not one complaint but numerous issues at play. There is no one answer that will satisfy everyone. He, therefore, divides the crowd and addresses each one according to their complaint. He allows for each faction to voice their demands. The first step of a good leader is to listen to his People. 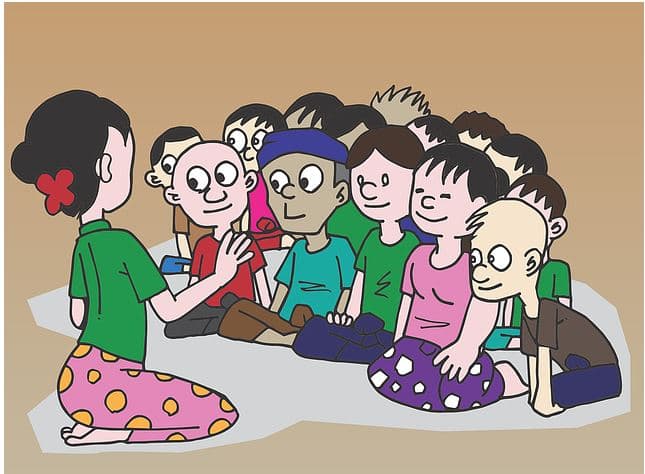 What can we learn from Moses’ actions? 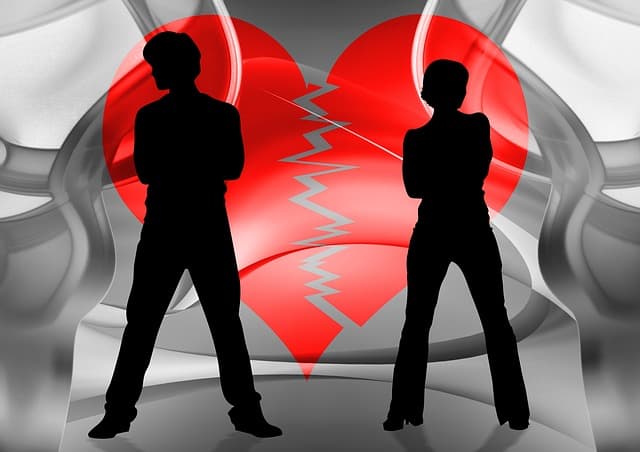 Parashat Korach always falls at the beginning of the month of Tammuz. In Tammuz, we have the fast of the 17th of Tammuz that starts the 3 weeks of mourning which ends with Tisha Bav. The Rabbis taught that it was Sinat Chinam- causeless hatred that destroyed the Temple. Parashat Korach warns us, that when we don’t deal with issues at the outset the results can be catastrophic. Korach and destruction.

Have You Joined The FB Group?