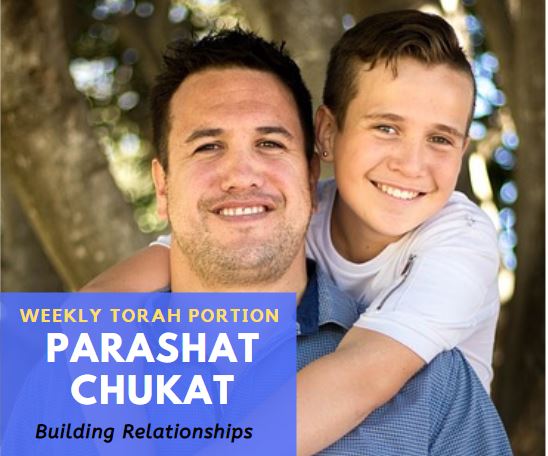 This week’s Parasha is Parashat Chukat. The Parasha delves into one of the laws that we have a difficult time understanding the Red Heifer. 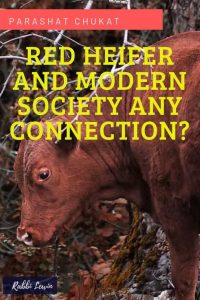 Parasha In A Nutshell

Parashat Chukat moves the narrative forward by 38 years. Last week we discussed the rebellion of Korah and now without even realizing it, we find ourselves in the 40th year of wandering in the desert. 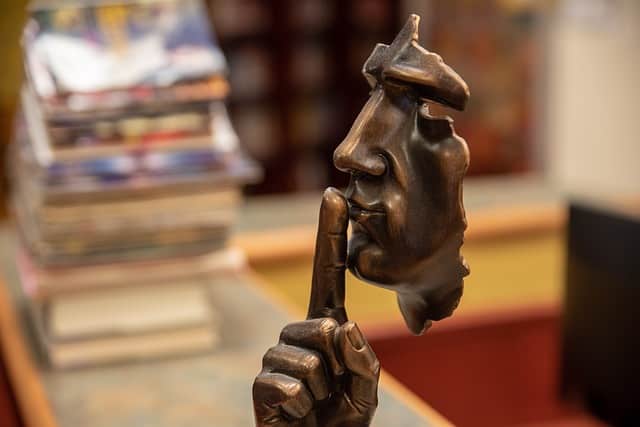 The gap between the 2nd year and the 40th year is filled with silence. The Torah does not mention any event that took place during that period. So what was happening?

The generation that left Egypt was to die in the desert and the new generation was to rise that would enter the Promised Land. The silence is highlighted by the laws of the Red Heifer. The people were dealing with death and the laws about the Red Heifer placed at this point of the Torah highlights what was happening at that time. The law states, that a person who came into contact with the dead and now wishes to go to the sanctuary, must undergo a process of purification by having the ashes of a purely red cow sprinkled upon them.

What Is The Meaning Of The Red Heifer? 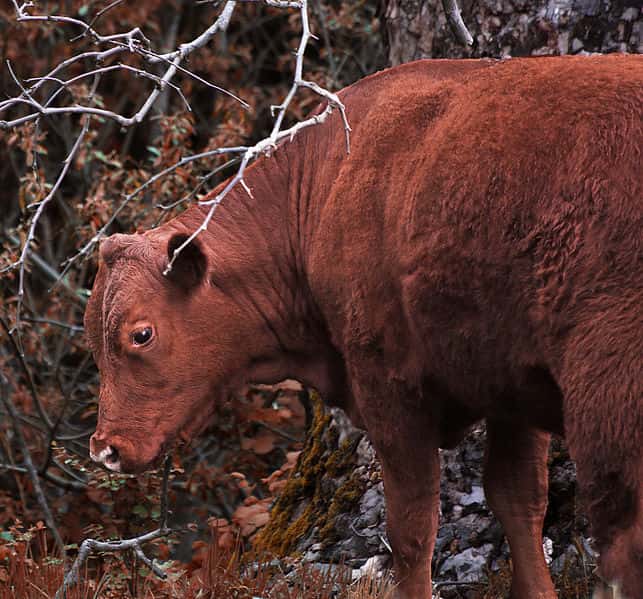 To the modern ear, this sounds so strange. What is the reason for this ritual? King Solomon the wisest of all men reportedly said. “I have delved into this law. It remained far from me.” If King Solomon could not understand the reasoning behind it can we?”

Yet the sages over the centuries have attempted to offer a reason behind this ritual ceremony.

Rashi (1040-1105) provides a fascinating attempt to explain the ritual. According to the Midrash, when the Jews stood at Mount Sinai the sin of Adam was annulled. Adam was created to live forever. However, because of the sin of eating from the Tree of Knowledge death was decreed. When the Jewish people stood at Mount Sinai and committed themselves to the Torah and to Hashem, the decree was canceled. But it did not last long. The Jewish people would sin by making a worshiping the Golden Calf. Once again death entered the world. Says the Midrash, “Let the mother clean up the child’s mess.”

Thus the purpose of the ritual was to atone for the Golden Calf, that had brought death into the world again and once again drove a wedge between man and Hashem.

The process of purification was long. One had to sprinkle the ashes twice, on the 3rd and the 7th day and after the process was complete one was to bring a sacrifice to Hashem. The details of this ritual are technical and beyond the scope of this post. Although the laws relate to a specific area of Jewish ritual law, we can learn some important lessons about repentance and return and about life, in general, . 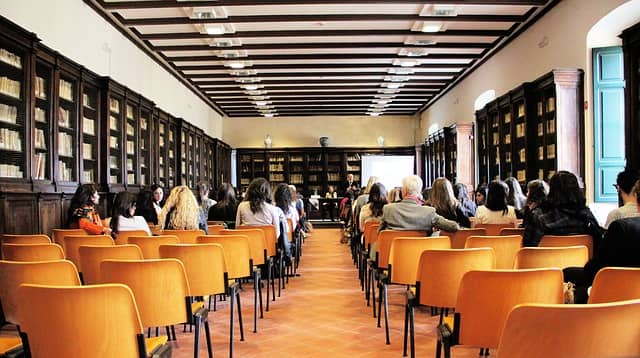 Parashat Chukat that begins with a difficult and strange law, contains gems of wisdom that we can apply to our own lives today.