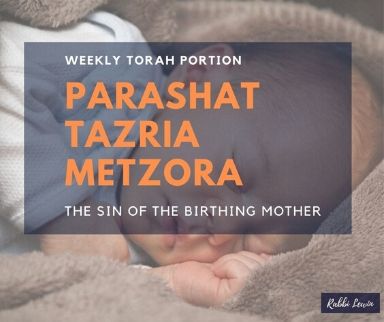 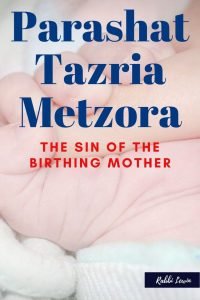 Parashat Tazria Metzora lets us delve into the interesting law of the birthing mother being a Tamei – impure.  The birth of a child is one of the most miraculous events in a person’s life and moment to thank Hashem for the special gift of a child. In this week’s Parasha, Tazria Metzorah, the Torah commands, that at the moment of birth the mother becomes -Tamei- impure, and must bring a sin offering to the Temple. What is behind this fascinating law? Let’s investigate the Parashot of Tazria Metzora.

This week we have a double Parasha, Tzaria – Metzora. The Parashah itself continues the theme of the Book of Vayikra-Leviticus, regarding the Temple. When one must and can go to the Temple and what would prevent one from going? In the Parasha we see a number of important areas where this is true. 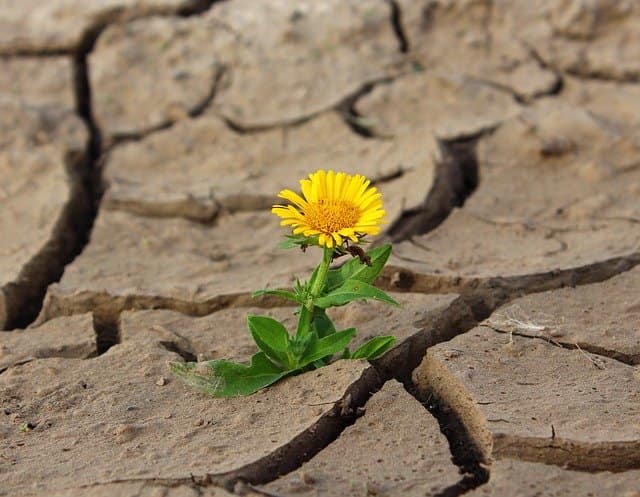 We all know that Judaism is a religion that promotes life and the sanctification of life. Life is Tahor – normally translated as pure. Life means being connected to the source of life which is Hashem.

The opposite would be Tamei or impurity. Impurity by definition means the loss of life or the life force. And since the Temple is the source of life, we can only go to the Temple when we are connected to purity. Contact with death or the like will ban a person from entering the Temple.

The clearest example is contact with a corpse. The Torah in Parashat Chukat describes an elaborate ceremony of purification for a person who came into contact with a dead body. The ritual included sprinkling the ashes of a Red Heifer and going to a mikvah. Other aspects of impurity would dictate similar processes of purification.

The Strange Law Of The Birth Mother

One fascinating area where we see this is childbirth. When the baby is born the mother attracts an impurity known as Tumat Hayoledet- the impurity of birth. The question is why? Did we not just explain that there is only impurity when one is in contact with something that has died?

Even more strange is that the  Torah rules that for the birth of a boy the impurity lasts for 7 days. Followed by an additional 33 days, the mother is not allowed to enter the Temple, nor touch any holy food. After the time of impurity has passed she is required to bring a sacrifice to the Temple. A thanksgiving sacrifice as well as a sin offering.

With the birth of a daughter, the process is doubled. 2 weeks impurity followed by 66 days where she cannot go to the Temple.

The Questions That Jump Out At Us Are: 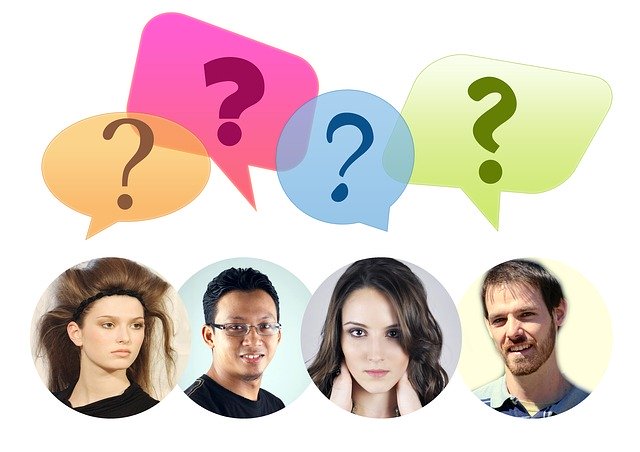 To answer these questions we need to look at another person in the Torah. 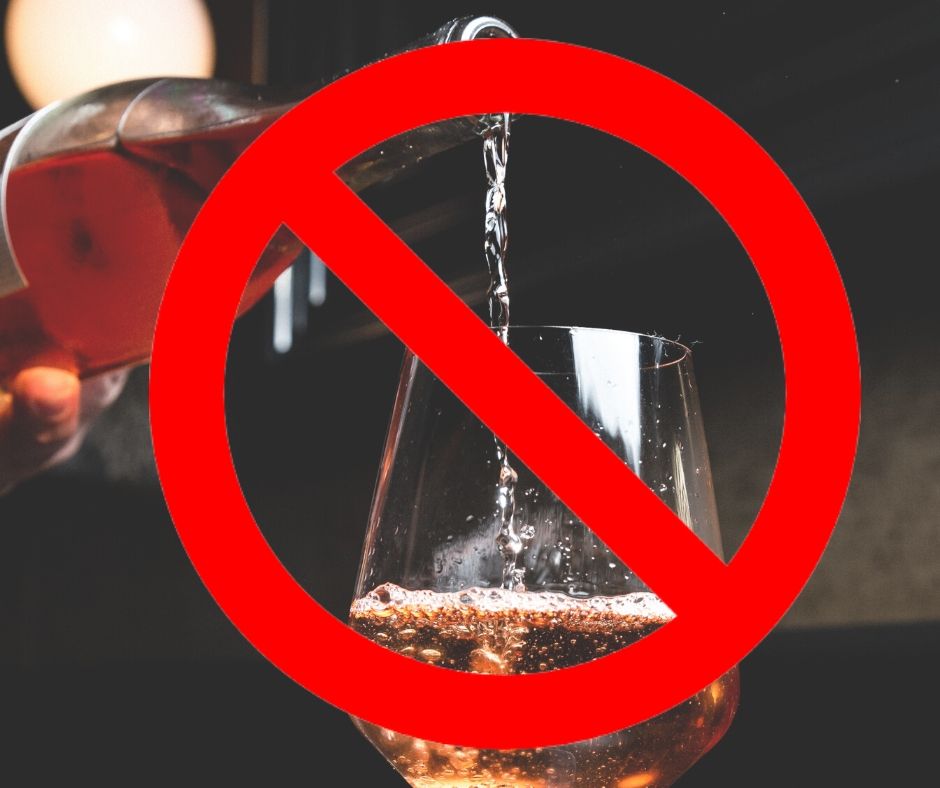 In the book of Numbers (chapter 5), we are introduced to the Nazir. The Nazir is a man or woman who decides for a personal reason to strengthen their spiritual commitments. They do this by abstaining from wine, allowing their hair to grow and not to come into contact with the dead. The Nazir maintains this level for one month and then at the end of the month they cut their hair and bring a sin offering.

What sin did he commit? The rabbis argue as to whether the sin is him not enjoying a part of creation ie not eating grapes or wine. Others argue that the sin is that he has dropped a level of holiness. The Nazir, during his Nazirite vow, has a status similar to that of a Kohen. By ending his period of Nazirite vow, he drops a level of spirituality. The drop of a spiritual level is viewed by the Torah as a sin.

Tazria Metzora and The Mother 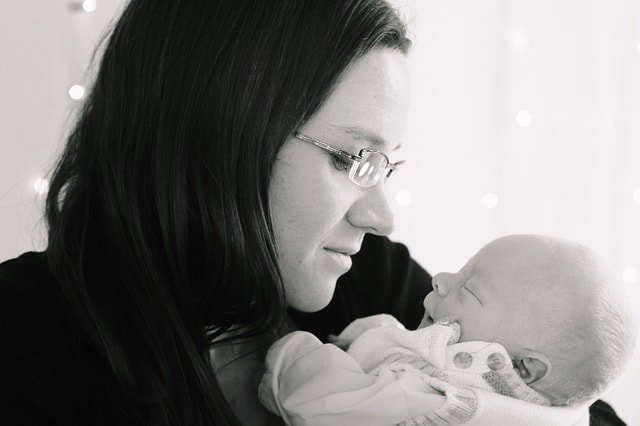 When we look at the mother, we could argue the same principles are in play. The mother prior to the birth of the child is creating a life. As mentioned, life is the highest source of spiritual purity. As the child grows inside her, on a spiritual level the mother is mirroring the creative spark of Hashem.

When the child is born, she is no longer functioning as a creative being. She has dropped a level of spirituality and this is viewed as a sin. For this reason, she must bring a sin offering.

We see that the sin offering is brought not for a sin of commission that she has sinned, rather, the term sin is used in the broadest sense, that she is has dropped in her level of closeness to Hashem.

Walking In The Ways Of Hashem 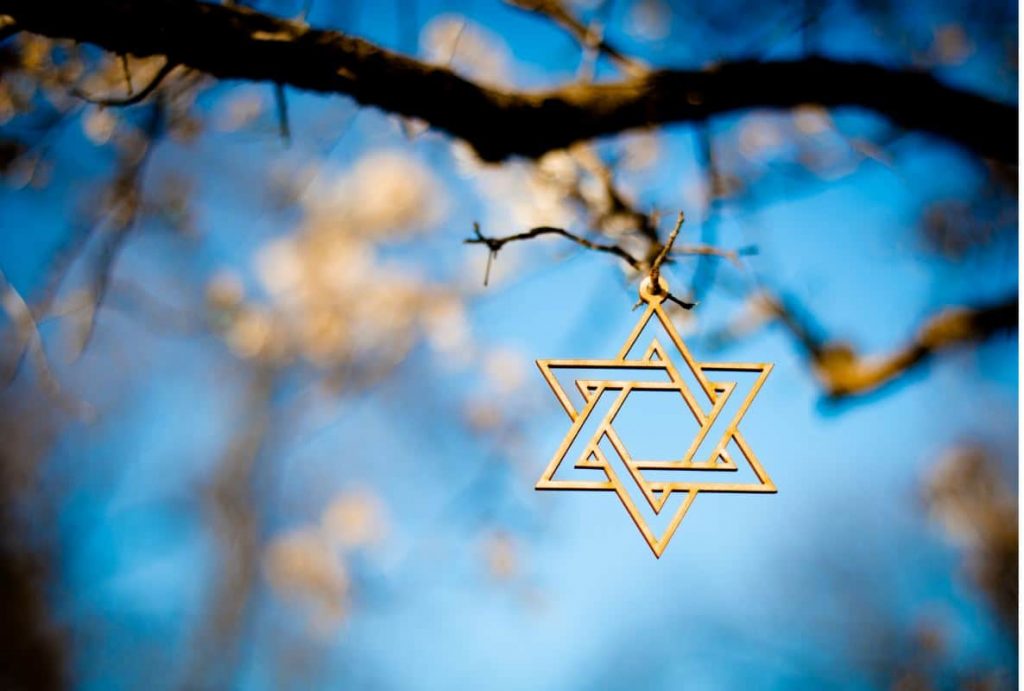 One of the most important principles of Judaism is to walk in the ways of Hashem. When we look in the Torah we see that we are charged to emulate Hashem, where He is merciful so shall you be merciful. Where He visits the sick so we should visit the sick. Where He creates life, so too does the mother create life.

Once the baby is born, she loses part of this spiritual connection.

For this reason, since she gives birth to a baby, she drops a level and she now has a Tumah attached to her with the birth of the baby. Until now, her body housed two souls and now one has left her. That is the Tumah that is attached to her.

But if that is the case, why is there a difference with the birth of a girl over a boy? The answer is, that when she is pregnant with a girl, she is not only carrying a child, but that child carries within her all the eggs for her children.

In other words, the mother is carrying her daughter and also her grandchildren. The birth of a girl is thus an even greater drop in the life force. For while pregnant, the mother was carrying a baby that in the future will carry a baby.

During the days of the Temple, the sense of connection to life and the absence of the life force was palpable. Contact with the dead, killing a bug prevented one from entering the Temple or eating certain foods. This sensitivity to life is unknown to us. Even a change in one’s religious commitment had practical ramifications.

The world of Tumah and Tahara- purity and impurity, is a world that is completely foreign to us. By studying Parashat Tazria and Metzora, we gain a deeper understanding of the sanctity of life and our connection to Hashem.