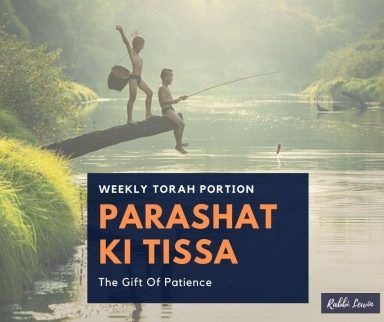 This week we read Parashat Ki Tissa. Ki Tissa is dominated by the sin of the

Golden Calf and its aftermath. Moses had been on the mountain for 40 days and had failed to return. Aharon was forced to make the Golden Calf. The People then rose to celebrate and worship the calf. For the man, Moshe had not returned on the due date.

Soon the celebration had lost all sense of reverance and it was at that moment that Hashem tells Moses, “Go down, for your people have disappointed me.” Moses begs Hashem to forgive the people. But it is too late, the sin has taken root and Moses must descend the mountain, carrying the two tablets. What happens next will determine the future history of the Jewish People. Lets investigate. 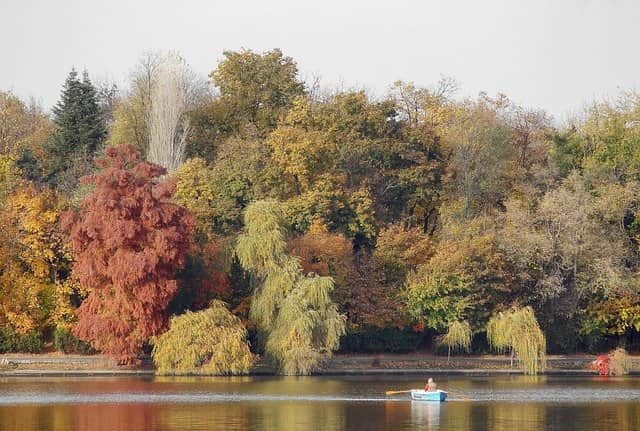 When Moses sees the calf, he smashes the two tablets, burns the calf and throws the ashes into a stream. He then,forces the people to drink from the water.

After the calf is detroyed, Moses attempts to rebuild the relationship between God and the Jews. The Torah describes how Moshe prays for forty days for forgiveness for the People. Yet it’s only on the 40th day that Hashem answer, “I forgive the People.”

Imagine the relief. Moses has prayed longer than any other living person and his prayers have been answered. Moses will then go up the mountain and receive the second set of tablets.

When we read the story, most of us focus on the fact, that Moses was successful in his prayers. However the far bigger story was the 39 days that he prayed and was met with silence. How many of us would have maintain our conviction, our motivation, our concentration or our dedication to pray for 39 days, without receiving an answer? I doubt that any of us would have a been able to maintain this for 4 days let alone 40 days! 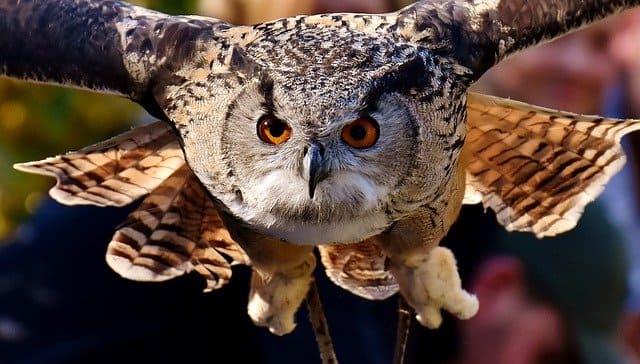 This is the real story. The ability to maintain one’s focus even in the absence of response. Moses, I am sure, would have suffered self doubt. Maybe it was over. The great experiment of taking a people from slavery and freeing them, had failed. They were doomed to be lost in the sands of the Sinai desert.

However, Moses, did not lose hope, he did not fail in his faith. He maintained his conviction and was ultimately successful in restoring the relationship between God and the people.

The lesson for us is clear. Results take time, they do not happen overnight. 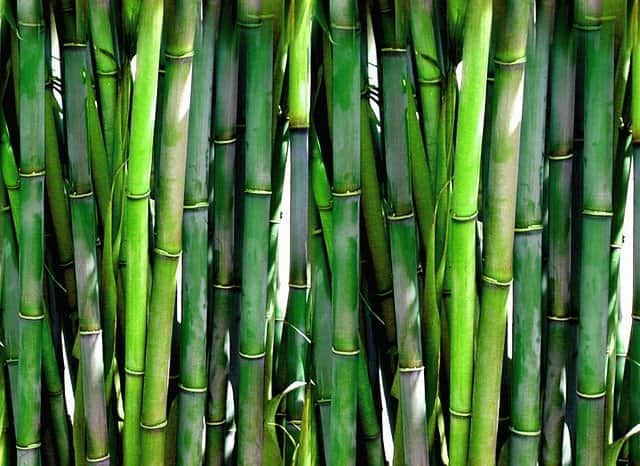 There is a famous story about the man who planted bamboo. Every day he watered his plot but saw no results. Day after day he would water and nothing happned. Then one day, he awoke to find a small shoot. The next day it had doubled in size, as it did the next day and the next day after that.

The question is when did the water finally begin to work? Was it only on the last day or was it the combination and accumulation of each day tending and watering his seeds?

Of course it is a combination of water and time. Even if you do not see the results they are there. There is daily growth, imperceptable to the human eye. But one day the culmutive results are clear. 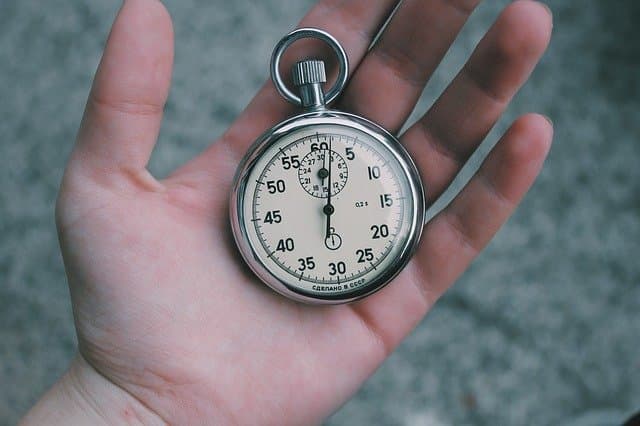 We live in a world of instant results. You need to answer a question? Lets Google it or ask Alexa or Siri. If something is too difficult, we just do not do it. This is one of the great illnesses of our time.

This is not a new problem. Humanity has always lacked patience. The People couldn’t wait for Moses and built the Calf. We need to acknowldge, that sometimes the answer requires patience. I am sure that Hashem could have answered Moses immediately. But by delaying, Hashem was teaching us that certain things need time to mature.

Value In The Journey 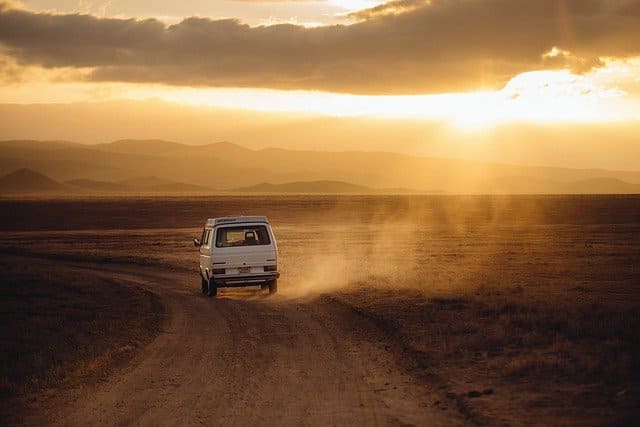 Moses and the Jewish People need to learn patience. They needed to learn that there is a time for everything and sometimes the hardest thing to learn is how to wait and restrain. That there is value in the journey not only the achieving of the goal.

The Golden Calf was the greatest sin of the Jewish People an act of idolatry as well as adultery. The reverberations of the sin are felt to this day. From the Golden Calf we learn the lessons of patience and the folly of rushing things. The need to wait and bide ones time.

In so many areas of life we see that some of the greatest achievers in business, sport and academia are those who bided their time and waited for the right moment.

The Talmud in Brachot 64a, tells the story of Rav Yosef who was told by astrologers that he would be the head of the Yeshiva for only 2 years before he would die. He therefore offered the  job to Rabba who ruled for 22 years. After the death of Rabbah, Rav Yosef took over the reigns, as predicted, he only lead the academy for 2 years.

The Talmud continues that throughout his life Rav Yosef never took ill. We see from this that a person loses nothing by waiting. We can even add that one can gain by waiting.

Understanding The Value Of Time 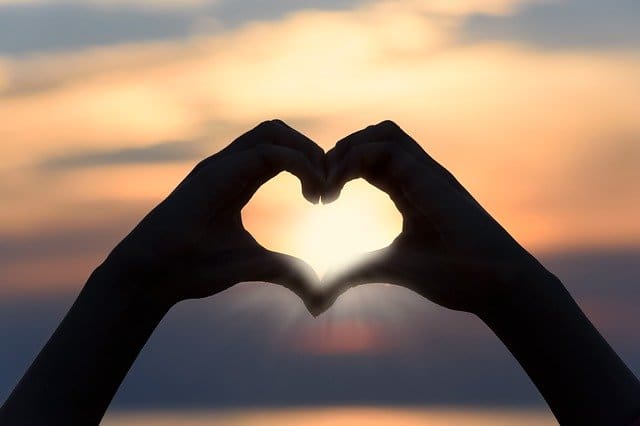 In Parashat Ki Tissa we learn the lessons of forgiveness and that to build a relationship what is needed is time for the relationship to deepen and mature.

In every aspect of our lives be it personal, professional or emotional, time and the understanding of the value of time, patience and persistence, are ultimately what  lead to greatness and success.

Imagine if Moses had prayed once or twice and had not received an answer? He would have given up and history as we know it, would have ended. Rather Moses’ persistance rebuilt the relationship, which led to the  building of a sanctuary and ultimately the history of our People.