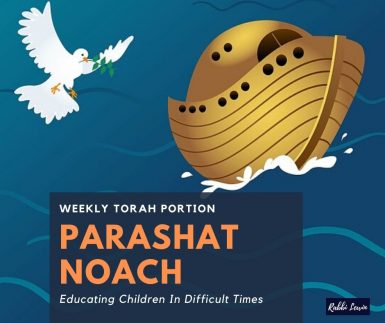 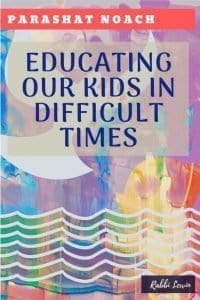 Parashat Noach is one of the most famous stories in the Bible. The story how Noach and his family are commanded by Hashem to build an ark of enormous size, then to collect the animals and care for them for over a year as the rains fall.

Noah is chosen by Hashem for he is the righteous of all men and entrusted with the task to save a remnant and rebuild the world after the flood.

Parshat Noach In A Nutshell

Noach Righteous or Not?

Over the centuries debates have raged as to how to view Noah. Some view him as a righteous man. Others feel that had he lived in the generation of Abraham he would not have been viewed as the paragon of righteousness. The reason being is that he did not fight for his generation not get them to repent as we saw with Abraham and Moses.

In reading this story I am struck by a different question. In a world that was so corrupt, how was Noah able to keep his children on the path of serving Hashem? What were his parenting techniques that made him succeed with his children. 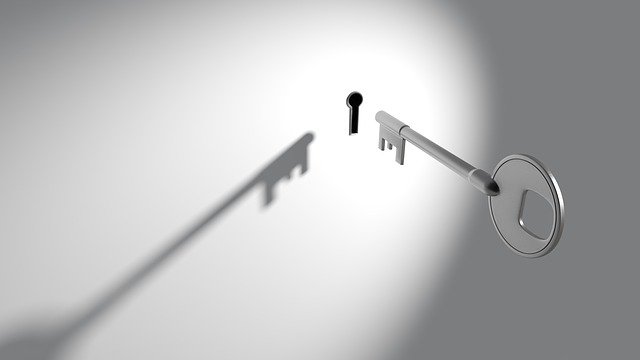 I would like to suggest that the answer is hinted to in the names of his children. Shem Cham and Yefet.

The names of Noah’s children are the key to understanding education in a world that is drowning.

Shem. Name. We need to define what we believe in a clear and understandable manner. Why are we different? Why do we believe in different things to our neighbours? Noah was able to answer his children’s questions in a clear manner.

Cham- warm. When it came to his beliefs he was warm filled with passion. Although he failed to motivate others. His own children were motivated and inspired by their father’s passion. Noah was passionate about his belief and created a house filled with the warmth of that belief. This warmth sustained his children when confronted by a world filled with values antithetical to his.

Finally Yefet means beauty. Noah was able to share the beauty of his belief with his children.

3 Ways To Educate Our Children 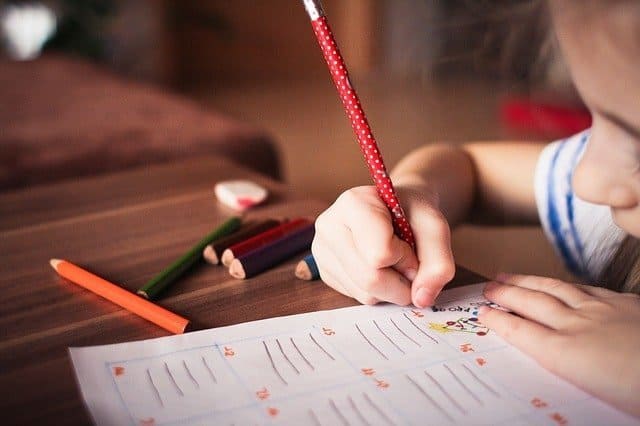 The three names hint to the three ways that we need to educate our children.

Whatever one might say about Noah, he succeeded to raise his sons to follow in the footsteps of their father, faithful in their beliefs to carry on the values that they had received through Shem, with Cham and Yefet.

Parashat Shoftim Who Is Guarding Me?