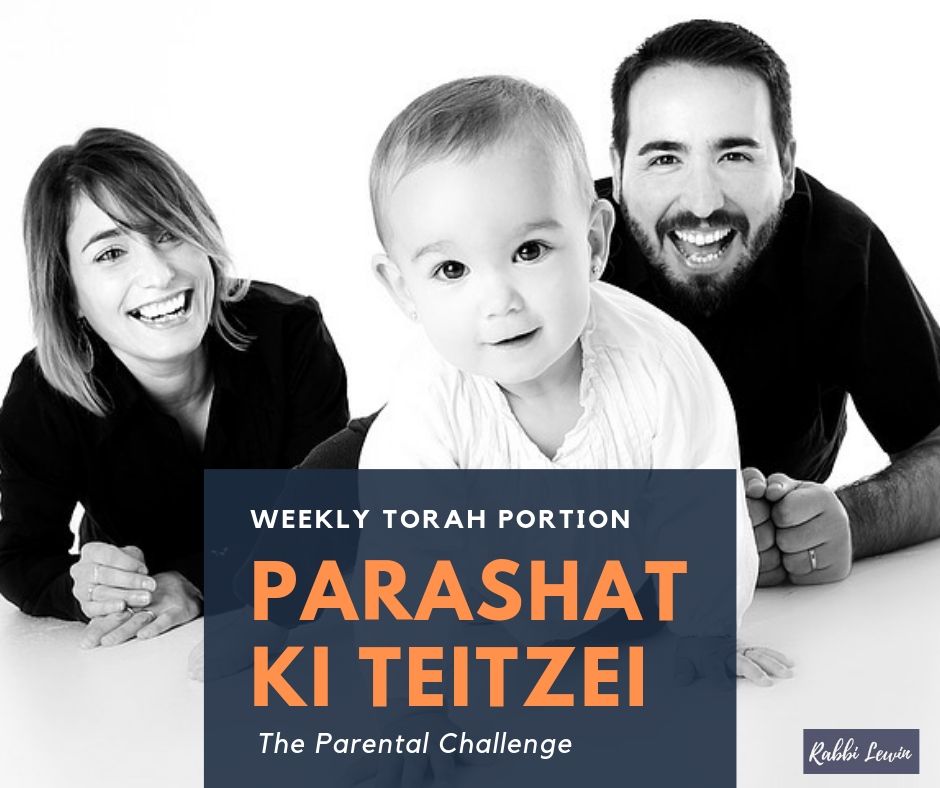 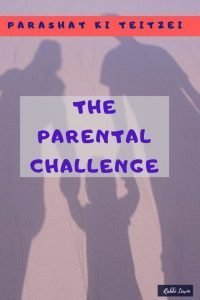 Parasha In A Nutshell

Parashat Ki Teitzei is the busiest parashah of the year with over 70 mitzvot! Let’s focus on one of the most controversial and see what lessons we can glean from it.

Parashat Ki Teitzei teaches us about the strange story of the Ben Sorer Umoreh -the rebellious child and his punishment. The Torah teaches: 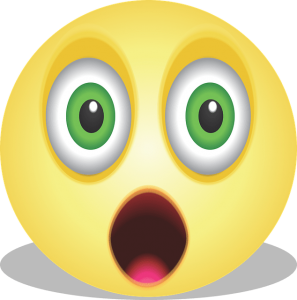 What a shocking case! Can this really be what took place in the days of Moshe? That they stoned a child who refused to listen to his parents? That cannot be right! Yet it is written down in the Torah. What is going on here?
The Talmud in Sanhedrin 71 states that there never was a case of the rebellious child. The reason being, that the Torah made so many demands that needed to be met. He needed to be a glutton, under the age of bar mitzvah, refuses to listen to his parents. That his parents have to be the same height and speak with the same voice. If there never was such a case why then does the Torah teach it to us? The Talmud answers, that we should receive reward for studying the case.
The Torah will at times present an extreme case, the case may be theoretical but the Torah wants us to learn from it and apply the lessons in our lives. 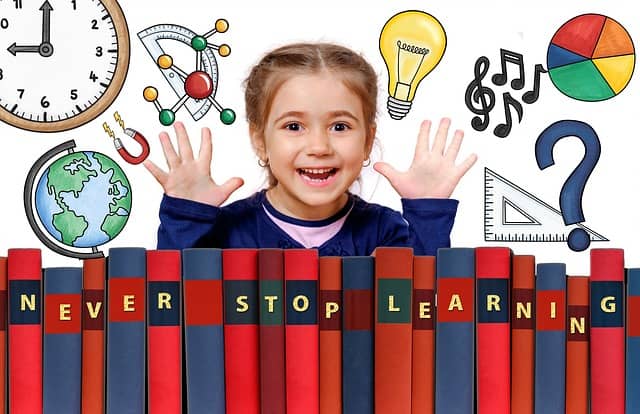 Let’s break down the text. As we have mentioned before, the richness and nuance of the Hebrew text cannot be translated into English. The opening line reads:

Ki Teitzei: Playing Up One Parent For The Other?

What is meant by the voice of the father and the voice of the mother? The answer is that each parent speaks with a different language and style. Each parent teaches the child differently.
The book of Proverbs(1:8) teaches that a child should שְׁמַע בְּנִי מוּסַר אָבִיךָ וְאַל תִּטֹּשׁ תּוֹרַת אִמֶּךָ – listen to the instruction of your father and the teachings of your mother. A father teaches the child Torah, the rules of Judaism, the mother provides the moral instruction.
Rabbi Soloveitchik (1903-1993) once said that he learned the laws of Shabbat from his father, but he learned to love Shabbat from his mother. Each parent provides a unique perspective for the child. Both voices are required to raise the child.
On the other hand, the fact that the child hears two voices is a problem. 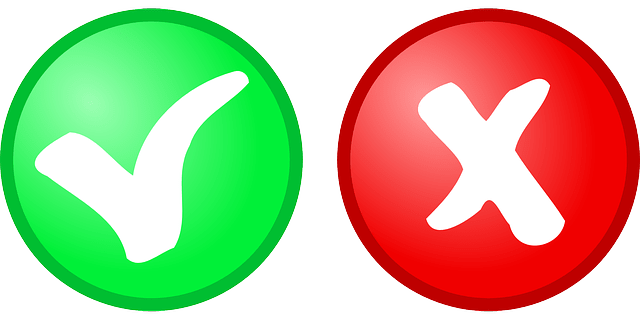 When one parent says no and the other says yes, this not only confuses the child but allows the child to play one parent against the other. I learned this lesson the hard way when my wife came home to find our children eating chocolates and drinking coke. “What’s going on here?” The kids answered, ” We asked Abba and he said yes!” Boy was I in trouble. “Explain yourself.” I replied, “I was working. The kids called out Abba! I replied, Yes. They said thank you!” Was I to know? Now I do!
As parents, we need to be speaking with one voice when it comes to the rules of the house. At the same time, each parent provides a unique voice to raise and nurture the child. At times, our children may listen to their father’s voice over their mother’s and sometimes its the opposite. But when the child refuses to listen to either voice that’s a problem. Children need consistency. They need to know what the boundaries are. When parents speak with one voice the child is able to develop a grounded sense of identity. 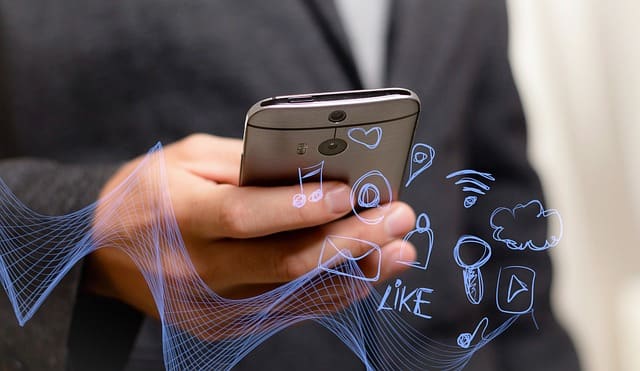 Today, our children are bombarded with messages which are opposite and often antagonistic to the values of the home and the parents. It is so important that parents speak as one voice to clearly define values, what is acceptable and what is not. To present a united front on core values. We must be careful that we articulate the same message.

At the same time, we must remember that each parent has a unique voice that the child needs to hear as well. Often the child will be receptive to the one parent more than the other. That too is important. But the child must know that when they speak to a parent, the other parent is fully supportive of their spouse.