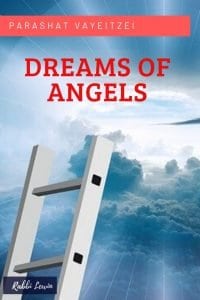 Welcome to this week’s Torah reading, Parshat Vayeitzei. Jacob is the father of the 12 Tribes of Israel. He instilled within his children the strength to overcome the dangers of living in the Diaspora. But he almost didn’t make it, if not for a Divine vision. 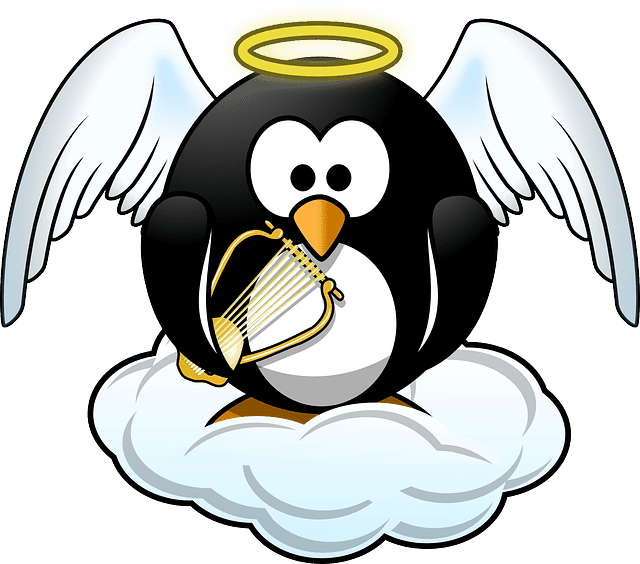 This week’s Parasha, Parashat Vayeitzei opens and closes with a dream of Angels. At the start of the Parasha Jacob spends the night in Beth El, he falls asleep and has his famous dream of the ladder with its feet on the ground and its head in the Heavens.

Angels are ascending and descending. In the dream, Hashem reveals to Jacob his destiny. That he will inherit the land of Israel, be the father of many children and that the mission of Abraham, to bring the teachings of Monotheism to the world, would be through him. Jacob wakes and makes a promise to Hashem, that upon his return he will dedicate a 10th of his possessions to Hashem.

Vayeizei then continues and describes the next 20 years of his life (34 if we include the 14 years in the Yeshiva of Shem and Ever as brought in the midrash). Jacob works for 7 years for Rachel, only to have his uncle Lavan switch her for Leah. Jacob will then work an additional 7 years to have Rachel as his wife. After another 6 years, Jacob has a dream once again about angels. But this dream is remarkably different from the first dream: (Genesis 31:2-13) 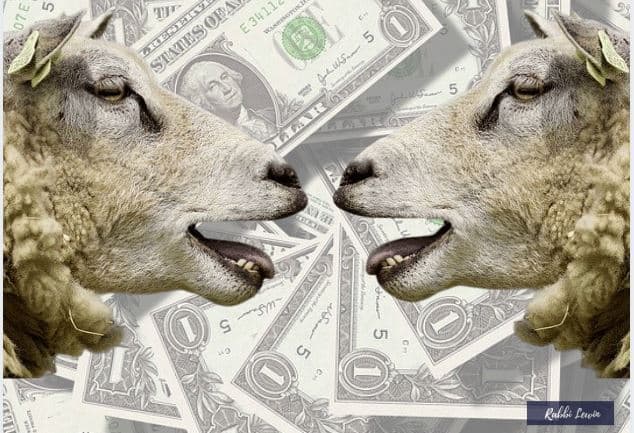 Jacob is blessed with a vision of an angel that speaks to him. In the vision, the angel speaks about how Lavan had tricked him and how now he is set to make a lot of money with his speckled sheep.

Immediately after this verse, Jacob hears the voice of Hashem. Remember your promise to return to the Land of your fathers.

This small voice jolts Jacob. Here was a man of incredible potential, a man who heard the voice of Hashem in one of the most famous prophetic visions in the Bible. Yet after his time with Lavan, his dreams are about sheep and money.

In the Book of Deuteronomy, and repeated in the Haggadah of Pesach, we read: ארמי אובד אבי an Aramean- Lavan, tried to destroy my father. How? We do not see that Lavan tried to kill Jacob.

Lavan attempted to destroy Jacob our father, in his role as Patriarch. How could Jacob be the heir of Abraham if all he was doing was tending and caring for sheep? Jacob had forgotten his mission and was slipping into the world of Lavan. The message of the Angel shocks him and after consulting with his wives, starts the journey of rehabilitation and return to his mission.

The Shocking Part Of The Story Parashat Vayeitzei 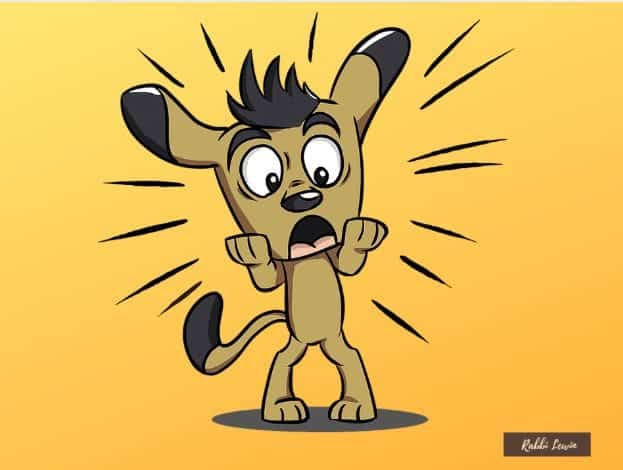 The shocking part of the story in Parshat Vayeitzei is that Jacob is the son of Isaac, the grandson of Abraham is married to two of the matriarchs and had Rivka as his mother. He had spent his life in the tents of learning. Even more, he had received a vision with Hashem Himself speaking to Jacob. Yet with all these pluses he was still seduced by Lavan and nearly forgot who he was. Were it not for the Divine intervention.

This is such a frightening concept. As Jews, we believe that we are following the right course. Yet all too subtly we are seduced by the society that we live in. If we look at how much time our children spend exposed to Facebook, YouTube and Netflix, we are hard-pressed to compete and offer our messages and values as parents and teachers.

Even the most dedicated parents are not spending as much time with their children as the devices are. Slowly they absorb messages that we find difficult. Many times they are so subtle that we don’t even realise the damage being caused.

For 20 years Jacob lived with Lavan and although he states that he dwelt with Lavan but was not strayed by him, that was only because of the intervention from above. Had he stayed he would have been lost.

Our Test, Are You Aware Of It? 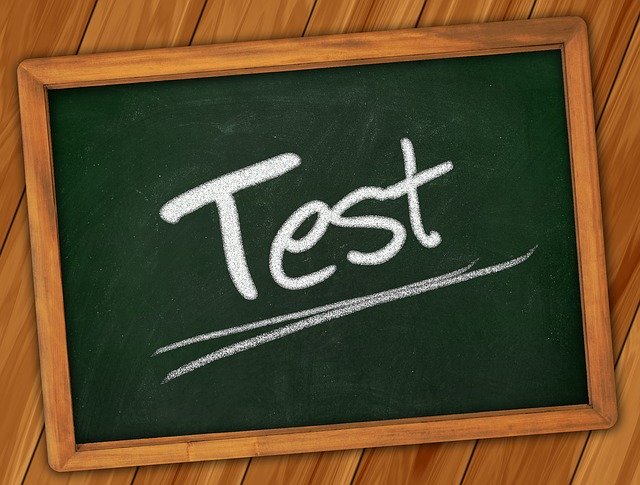 Our test stands before us each and every day and we don’t even realise it.