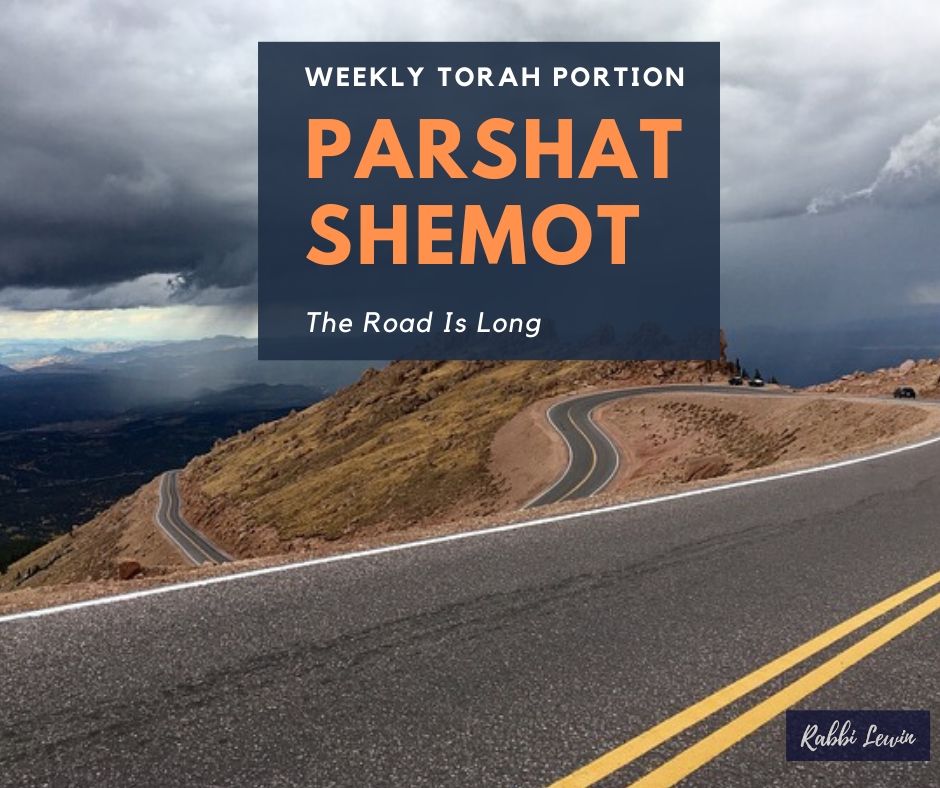 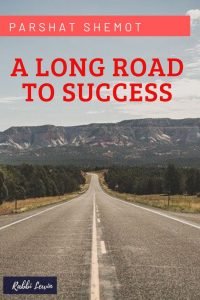 Parshat Shemot opens our new book, the Book of Shemot – Exodus. Last week we completed the Book of Bereishit with Parshat Vayechi, with Jacob dying and the Jews in Exodus. With this, we jump into the second book, Shemot and start the story of Moses. 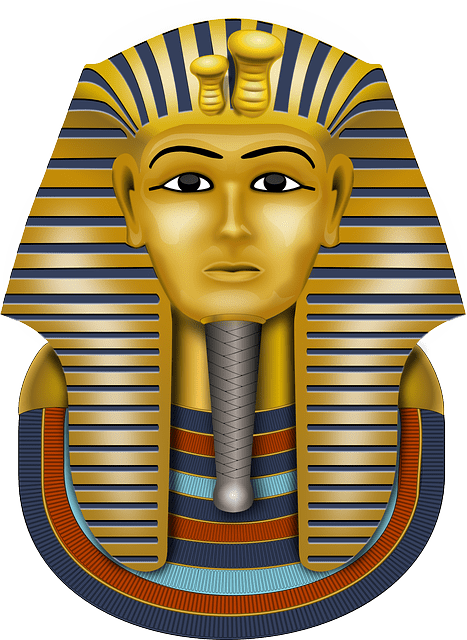 The Book of Shemot – or Exodus, opens many years after the death of Joseph and his brothers. A new Pharaoh rises who has no knowledge of Joseph and the suffering prophesied to Abraham at the Covenant of the Parts- Brit Bein HaBetarim- (Genesis 15) begins. The Children of Israel, suffer servitude and this is reflected in the name given to Moses’ sister, Miriam- from the Hebrew word for bitterness.

Moses is born during the horrific decree of the Pharaoh- that all baby boys be cast into the Nile river. Baby Moses is cast into the river where he is rescued by none other than the daughter of the evil Pharaoh, Batya. She defies her father and saves the little baby, raising him as her own. Batya names him Moses – which is from the Egyptian word to be drawn from the water and Moses begins his life as a prince of Egypt.

Moses is in a prime position to save his people, however, his first attempt is a failure. He strikes an Egyptian taskmaster, killing him and he is forced to flee for his life.

Moses has failed and he now lives in Midyan, marrying Zippora and raising two sons, Gershon and Eliezer. Moses has forgotten about his life in Egypt and is a shepherd. But the Divine hand has other plans. 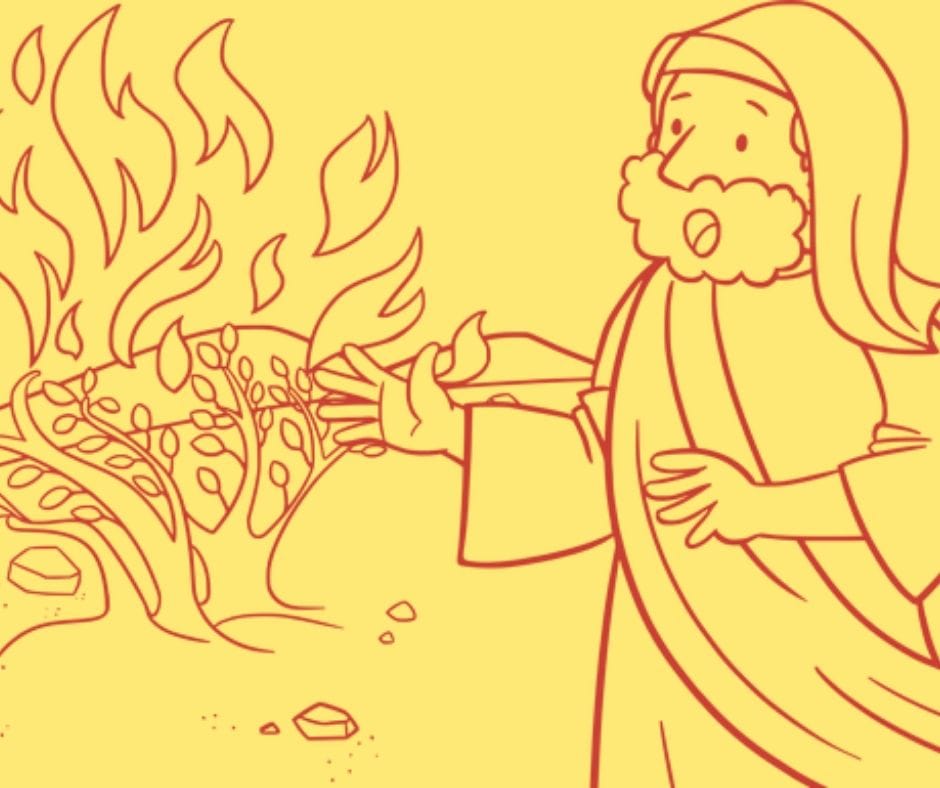 One day while walking his sheep, Moses sees the strange phenomenon of a bush on fire and not being consumed. He is intrigued and asks, “Why is the bush on fire but not being consumed?” (Exodus 3:2-3)  The commentator Chizkuni (Chezkia Ben Manoach 13th century French commentator) interprets the scene; The Jewish People are symbolised by the lowly bush. The fire represents exile and slavery. The question that Moses asks is, “How can the Jewish People survive the fires of the Egyptian servitude?” It is now that he hears the voice of Hashem, calling to him and instructing him to become the redeemer.

Moses argues with Hashem, eventually accepts the task presented to him to save the Children of Israel. He is given signs by Hashem to prove that Hashem has appeared to him. Moses travels to Egypt where he reconnects with his brother Aaron. Together they appear before Pharaoh and tell Pharaoh, to let our people go.

In Moses’ mind, the plan is straightforward. Go to Pharaoh- who according to tradition was his stepbrother. Tell him the God of Israel has appeared to him and commanded him to go to Pharaoh and tell him to, “Let my People go!” Of course, Pharaoh will listen!

But no. Pharaoh dismisses Moses and his request and to make matters worse, he instructs the taskmasters to increase the workload of the slaves. No longer will the State provide the straw for the bricks, they are to find the straw and manufacture the same number of bricks as before.

Moses is distraught. How can he possibly succeed in redeeming the Children of Israel? It is now that Hashem appears to him and teaches him that the task is going to be a long one. It won’t happen as quickly as he had thought. 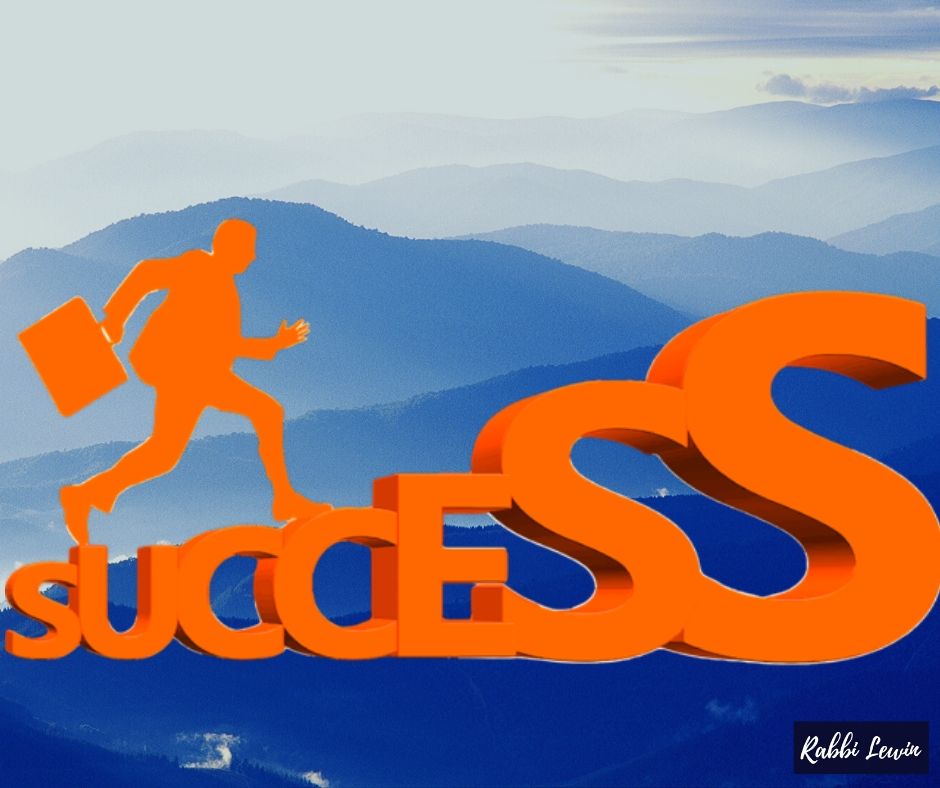 Parashat Shemot teaches us a fundamental lesson in how the world works. No matter a person’s lineage, natural ability or talent. Even if you have a Divine command and Hashem speaking to you. That is still not enough to succeed.

In our society, we suffer an illness. We assume that just because we have, a degree, achieved a good mark and/ or went to a good school, that we are qualified for the big job.

I enjoy reading biographies and autobiographies about famous people, from all spheres of life, sport, business, politics and religion. There is a common theme that flows through all of these books.

We may assume that their success came easily to them because of their natural talent and ability. That they just built the company and it all worked. That all we need is an idea and the money and fame will follow. This is not true. They all speak of the many years of hard work, dedication, many disappointments and how many times they failed before they got to the top.

I believe that this lesson was being imparted to Moses. Success does not come that easily. It is the hard work, dedication and dealing with the failures that will see success.

King Solomon writes in Proverbs 24:16 – 7 times will the Tzaddik fall but he will get up. He becomes the Tzaddik not because he was perfect, but that he worked through the failures and eventually achieved success.

Moses too would eventually succeed and lead his people to freedom. But the road would be long.