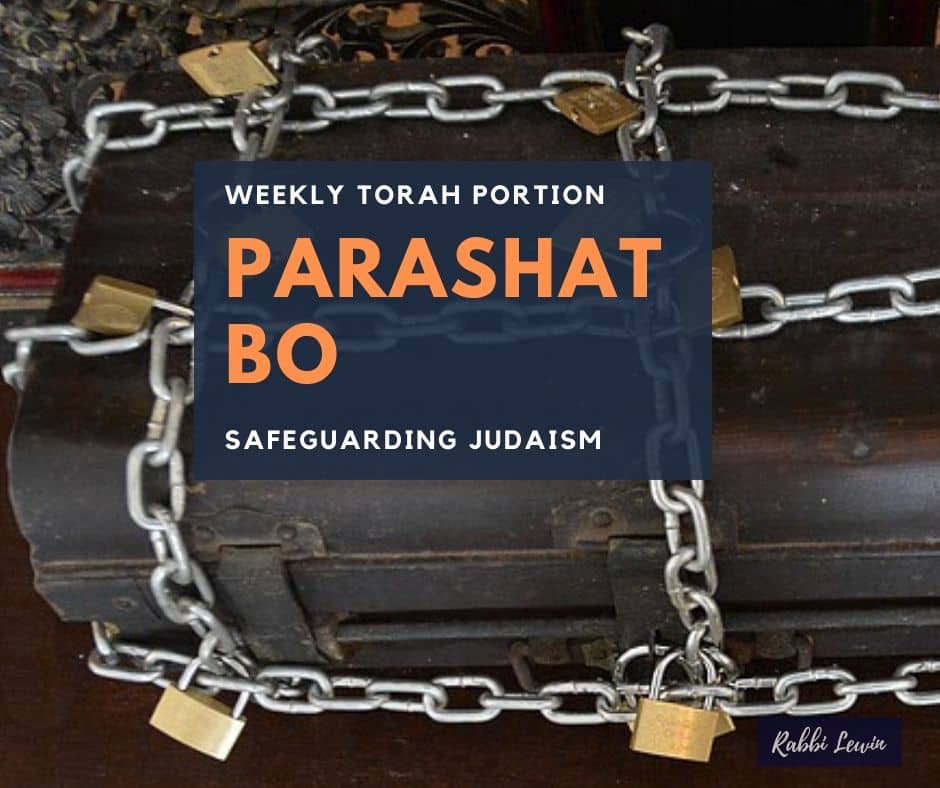 Parashat Bo reaches the high point of the Exodus story, the final 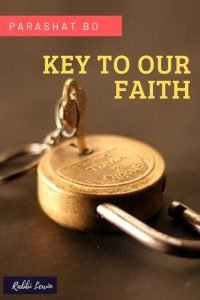 3 plagues and the Jews are free. How do we remember these events? Let’s investigate.

Moshe and Pharaoh Battle It Out 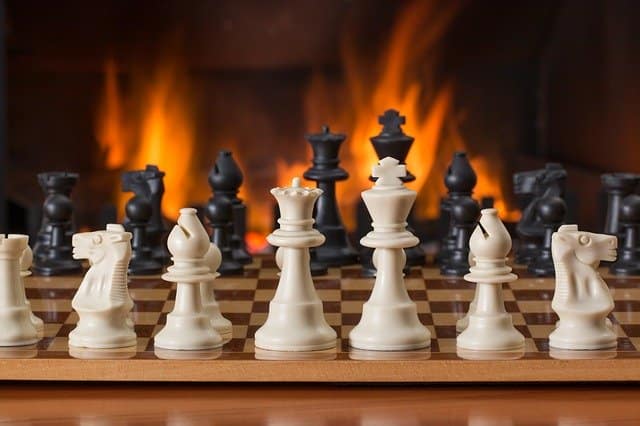 Parashat Bo opens with Moses and Aharon warning Pharaoh about the next plague of locusts. For the first time, we see the advisers of Pharaoh begging him to listen to Moses and let the Jews go free.
Pharaoh invites Moses and Aharon back and asks them “who are we sending?”
Moses responds, “Everyone needs to go. Men women the elderly and the children.”
Pharaoh responds, “No. Only the men. For it is only the men who need to serve Hashem. Children are disruptive. Why would you bring them with?”
If the purpose is a Chag – a Festival for God- it should be only the men. Children, have no place there!”

Children Are Our Future 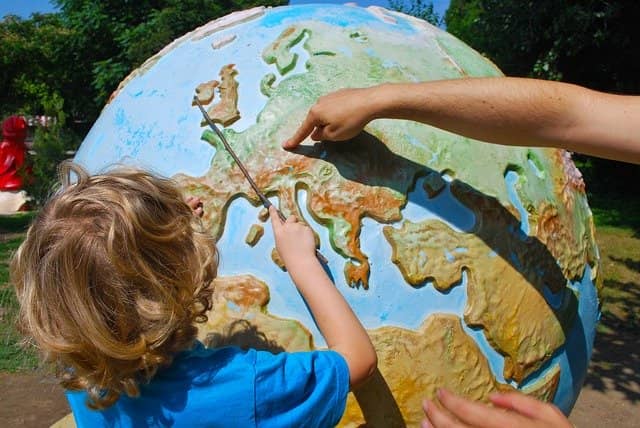 Pharaoh was a calculating man. He understood that the children are the future and without them, there is no future for the religion or a community. Prevent the children from attending the service and the religion will crumble. Moses does not fall for his plan and refuses to accept Pharaoh’s offer. The children are integral to the service.
In fact, the whole Parashat Bo focuses on teaching the children.
At the very first Seder, while still in Egypt, Moses was instructed to teach the people. Engage with your children. Explain to them the essence of the night. Let them ask questions. Teach them their history. As Rabbi Jonathan Sacks argues, “While the Egyptians were building pyramids we were building our children.“ 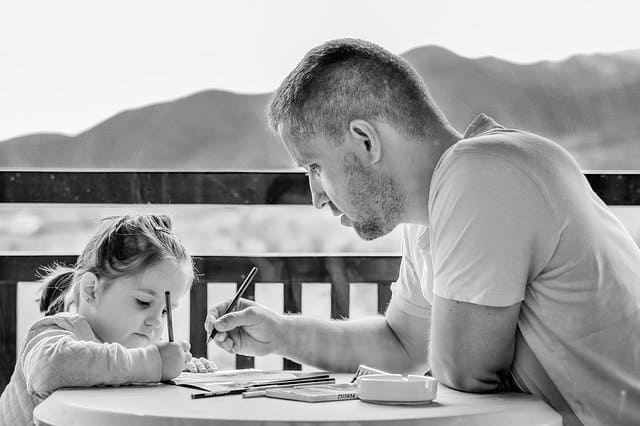 As parents, this is our primary task. To educate and transmit the heritage and history of our past. Too often, we think that the children do not care, are not aware, or lack interest. They may appear to be dismissive and uninterested. Don’t be fooled! They are watching everything that we do and everything that we say.
Moses and Pharaoh were in a fight for souls of the future generations. They both knew that their battle would have long term repercussions. Pharaoh was willing to sacrifice the present for the future. So was Moses. Without the children, there was no need to leave.
Parashat Bo continues to highlight and repeat this message. We are the custodians of our collective past. We receive it from our parents and grandparents. We nurture and package the message, so that it is meaningful for our children and then, with great care, hand it over to them. 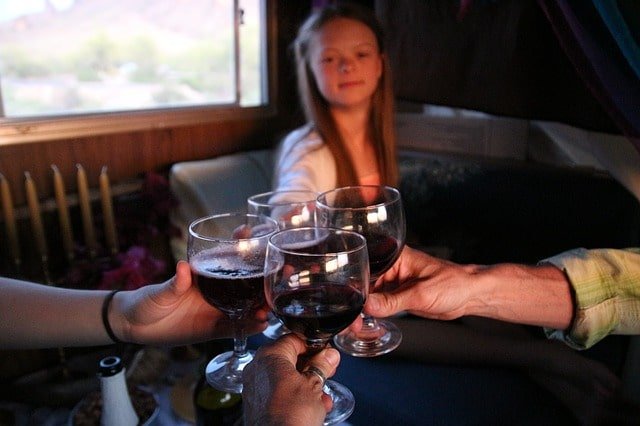 This idea of the transmission of the story was made clear to me when I sat with my cousin a few years ago at our Seder. It was the first time we were together in decades and we reminisced how we were the little kids at the end of the Seder looking up to see our grandfathers leading the Seder.
We were now sitting at the head of the table and our children were sitting in the

place we had occupied. I remember holding up the Matza and saying to them. “I want to share with you a story that I first heard from my grandparents who had heard it from their grandparents so many years before. I now present the story to you.”
Moses and Pharaoh understood that the child will carry the memory in their hearts forever. Especially an historic service of Hashem in the desert. It was the children who would be the key. Moses’s stubbornly refused to bow to Pharaoh’s will. The price was too high.
At the end of Parshat Bo, Moses prevailed and the festival that we celebrate every year, not only celebrates the Exodus from Egypt but is also the celebration of education and experiential learning. The key to the transmission of our traditions and faith.