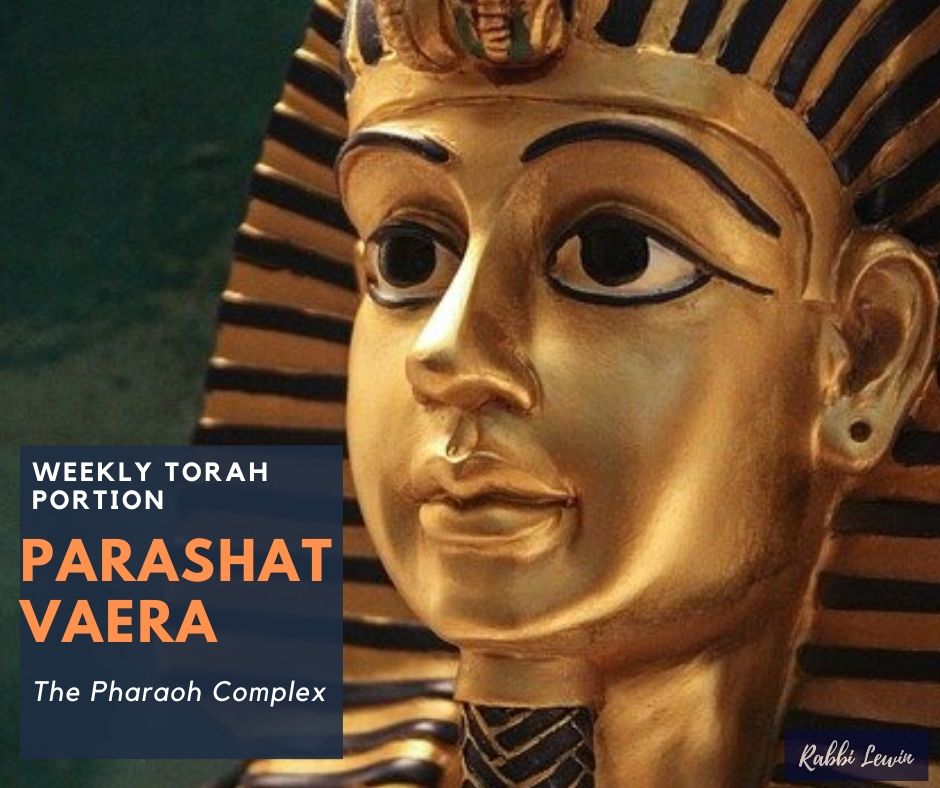 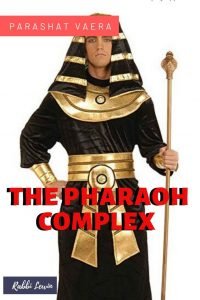 Pharaoh has no name. Could it be that the Torah is not only talking about an historical character but about you and I as well? Let’s analyse our parasha, Parashat Vaera. 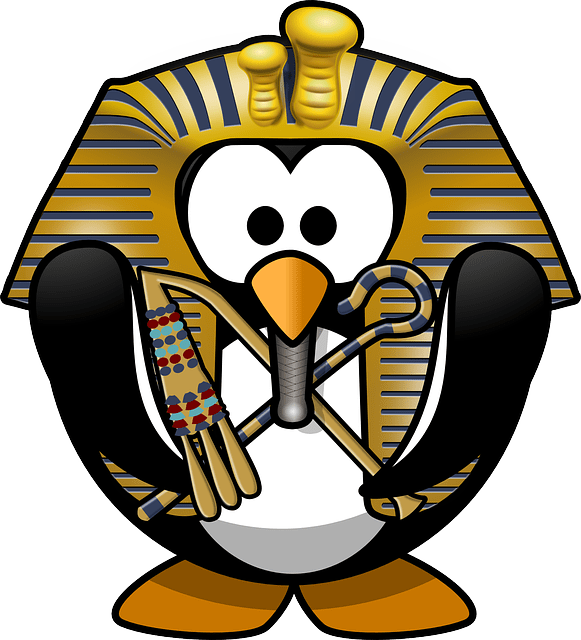 The book of Shemot-Exodus opens with the rise of a new Pharaoh. We are not privy to the name of this Pharaoh, although attempts by historians to reveal his identity, are well known. The fact that the Torah chooses not to reveal his name, teaches us that beyond the historical story that is being told concerning the Exodus,there are other timeless lessons that the Torah wishes to impart.

By not revealing the identity of the Pharaoh, the Torah is instructing us to look at what happens to him and learn, that in the same way as there is Pharaoh, who rules Egypt, there is a Pharaoh that rules us too.

The Hebrew name for Egypt in Hebrew is Mitzrayim, which in Hebrew can be translated as the restraints. Which means, that in the same way as the Jews were enslaved in Egypt, we too can be trapped in our own personal Egypt.

Let us look at Parshat Vaera, not only through the historical story but also through the eyes of our personal journey and life experiences. By which I mean that which is enslaving us.

Let us engage in the use of poetic license and see if we can learn something about Pharaoh and his response to Moses that may be of value to us all.

The Book opens with Pharaoh afraid that the Children of Israel are becoming too numerous and in a time of war will join our enemies. He thus turns on the Jews, enslaves them and when that doesn’t work begins to murder them. A violent and vicious response against a people who had brought prosperity to the land. Who’s very own, had saved Egypt from famine. They are now viewed as outsiders and dangerous to the survival of the Egyptian state.

Parashat Vaera: Who Are Your Advisers?

Pharaoh is surrounded by advisers who feed him information that he wishes to hear. When Moses and Ahron appear before him, he rejects their opening request. When they appear again and warn him, by means of the staffs turning to serpents, his response is to ask his magicians to perform the magic trick as well.

After the first plague, of the water turning to blood, Pharaoh’s response is to turn to the magicians to copy the trick. He is unmoved and unimpressed by the acts of Moses. He denies that Hashem is talking to Moses and he sinks further and further into his own paranoia and hatred.

After the third plague, even the magicians are telling him that this is not natural but from the God of the Hebrews. Pharaoh refuses to listen. With the plague of hail it is the advisers who beseech Pharaoh listen to Moses and Aharon, all will be lost if you do not let them go!

Pharaoh, again, refuses to listen. His stubbornness will ultimately lead to the death of thousands of Egyptians and the destruction of the country and its economy until he finally allows them to leave. Even Moses, his adversary tries to reason with him, but to no avail. It is only after the tragic night of the death of the first born, that Pharaoh capitulates and allows the Jews to leave. This is short lived for within a week he suffers remorse and chases after them. In the end Pharaoh loses everything when his army is swallowed up by the sea.

The Tragedy Of Pharaoh 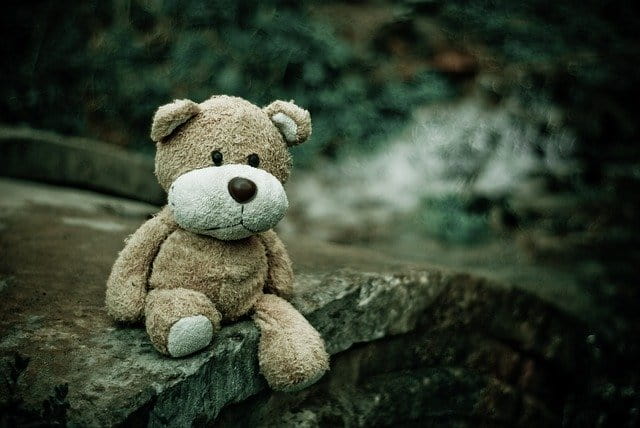 This is a tragic story of a man who had it all, but lost everything.

The tragedy is, that each of us suffers from what I call a Pharaoh complex. We have an issue that we stubbornly refuse to let go of. This can be anything from a weight issue, an argument or a vice. We receive the message but totally ignore it. We surround ourselves with people who support our lifestyle and decisions. To our detriment.

Bad mouthing the messenger and the message.

We continue in the destructive behaviour, justifying our actions until it is too late. When our friends, who supported us at the beginning start to see that they are wrong and try to talk to us. Our response is to turn on our friends. Even if we are willing to accept that what we are doing is wrong, that we need to change course and correct our path, we slip back into the negative behaviour or thoughts.

At the end, even Moses will try and reason with Pharaoh, but to no avail. 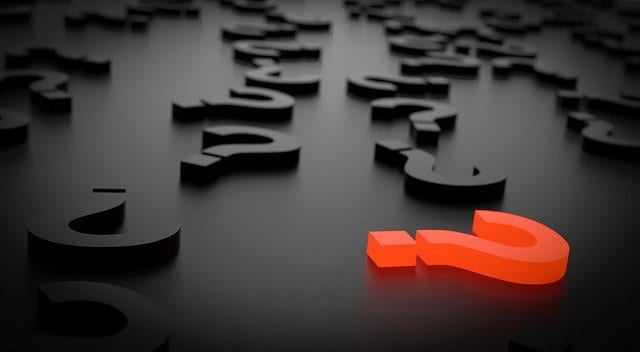 Judaism constantly challenges us to look at ourselves and ask the hard questions about who we are? What is motivating us? Are we on a path of redemption or destruction?

Parashat Vaera shows us how Pharaoh’s hatred consumed him. Beware that you are not being consumed too…