Parashat Vayeshev tells the story, not of sibling rivalry, rather a story of an argument about future proofing the Jewish People.

Parashat Vayeshev introduces us to one of the most famous and beloved stories in the Bible, Joseph and his brothers. This is a long story that is spread over the final four parshiyot of Genesis. Joseph and is brothers explores the themes of sibling rivalry, faith, repentance, redemption, rehabilitation and re-connection. For generations, the story of the young boy who had dreams of being a leader, has enthralled us .

The story of Joseph and how he matures from a cheeky teenager to leader of the greatest empire of his time is a story of ages.

Parashat Vayeshev opens with Jacob presenting Joseph with his special cloak, which raises the anger of his brothers. Vayeshev continues to describe two dreams that Joseph has.

In the first dream the brothers are all in the field bundling sheaves of wheat when all of a sudden, the sheaves of the brothers’ stand up and bow down to Joseph’s wheat.

In the second dream, Joseph witnesses how the sun, moon and stars all bow down to him. This time, not only are his brothers angry but his father too, “Will your father, mother and brothers prostrate themselves to you?” (Gen 37:10)” At this point Rachel has died, Jacob dismisses the dreams publicly but, knowing his own experiences with Divine dreams, he watches to see what would become of the dreams ואביו שמר את הדבר. What is the connection between these opening stories in the Parasha?

What Were The Dreams About? 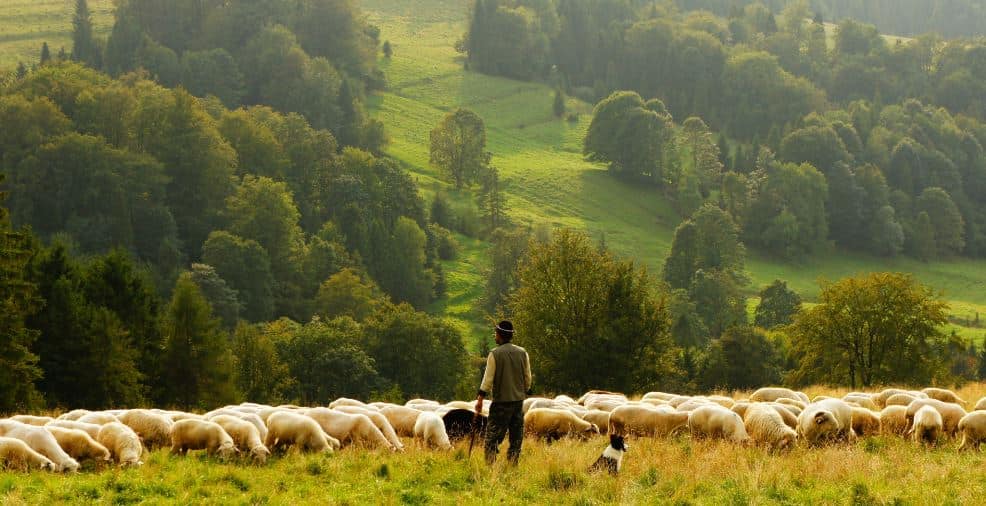 What was it about them that bothered Joseph so much and drew so much anger from his brothers? Rabbi Joseph Soloveitchik (1903-1993) known in modern Orthodox circles simply as the Rav, offered a marvelous homiletic interpretation. The Rav suggested, that the dreams were more than the dreams of grandeur of a young man, but went to the future of the Jewish People.

Jacob and his family, lived in the land of Canaan. They were shepherds and lived a quiet life. In the first dream Joseph sees himself and his family gathering wheat. This is an ancient activity that has been performed for generations. The brother’s wheat bow down to his. This already is a change, the older brothers bow down to the younger brother. This is not correct, it is against the normal way, where the younger children defer to the older brother. In the second dream the celestial bodies bow down to Joseph. It is as if the universe is agreeing with him. 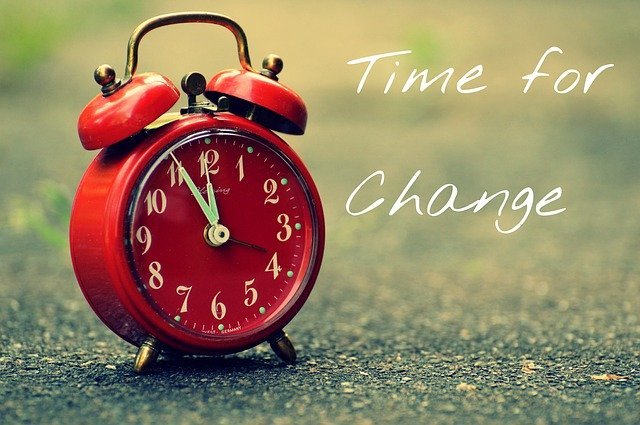 What was the issue that was being discussed? The Rav suggested, that there was an argument between Joseph and his brothers regarding the future. The brothers believed that the world that was, was the world that is. There is no change, our father was a shepherd as was our grandfather and great grandfather, there is no reason to believe that this should not continue.

Joseph believed that a great change was coming and if we do not prepare for these changes, as a people we will not survive. What had ined our ancestors would not help with the new world.

The world of the fathers was about to end and a new chapter in Jewish history was about to begin. Would we be ready? This was the question. The brothers did not understand what Joseph was suggesting and rejected his ideas out of hand. But Jacob saw something. He was not sure what but there was something in the dreams that intrigued him. So he watched to see what would become of the dreams.

The brothers argued that no matter what the world would become, we have our traditions and values. There is no reason why this should not change. In fact, what we have received as a tradition from the house of Abraham, will be enough. We do not need any changes to our education nor way of life.

Joseph was convinced that the brothers were wrong. That they would bow down to him and accept that Joseph was correct.

The Meaning Behind The Cloak. 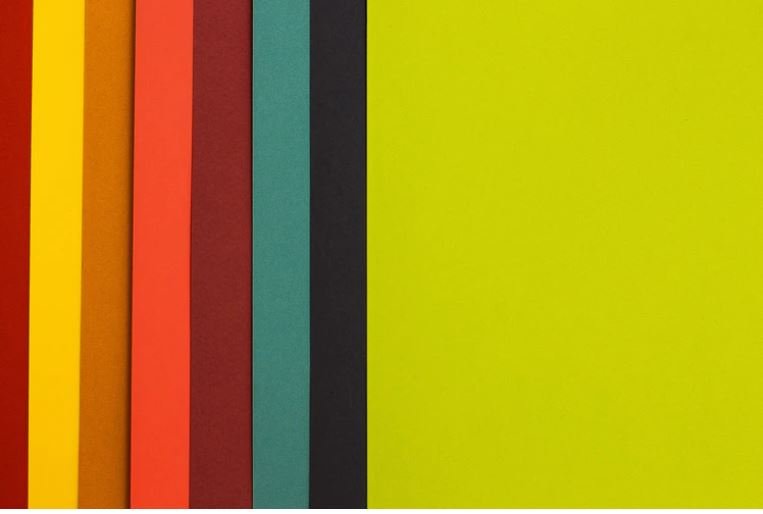 It is interesting that Jacob gave Joseph a coat of many colours. Jacob saw in Joseph the future leader of the family. Embedded within the gift of the coat was a warning. The Jewish People are made up of different ideologies and philosophical perspectives as how to serve Hashem. By giving Joseph the coat, Jacob may have been teaching not only Joseph but the brothers too, that the future of the Jewish people, would need both sides to agree in order to succeed.

However when the coat was presented, it only caused resentment, anger and pain. Jacob’s dream of the brothers working together would turn into a nightmare when Joseph disappears and appears to have died. 22 years would pass before the brothers would be reunited, living a Jewish life  in a new world and new reality.

It should be noted that when the Jewish People finally descend to Egypt, Jacob will send Judah first to establish a yeshiva in Goshen – a school where the traditions and teachings of the Patriarchs as well as the wisdom of Shem and Ever would be taught. (Rashi based on the Midrash).

Jacob understood that we need to prepare for the future challenges, by taking the teachings of the past and using them to navigate through the stormy seas of change. In essence Jacob was able to synthesize between the two positions of Joseph and his brothers.

The world will change. We need to prepare for the changes and the upheaval that will come. We must accept that change is inevitable and needs to be addressed. To dismiss the words of the messenger, is detrimental and it causes so much pain that could easily have been avoided.

Parashat Vayeshev, always falls in the week leading up to Chanukah, the message of the Parasha echoes the celebration of Chanukah. To protect the Jewish future, the Maccabees, who were Kohanim- the custodians of Jewish religious practice-  would adopt a new approach to deal with the crisis that Jewish People were suffering. Their success led to the celebration of a new holiday Chanukah. From Joseph, to the Maccabees till today, upheaval and change is the only thing that does not change.