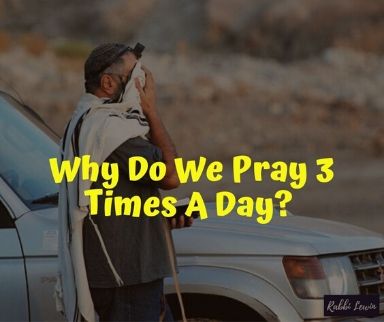 Judaism teaches us that we are to pray three times a day. The source of this obligation is an argument in the Talmud Brachot. The Talmud debates whether the source of the obligation is to mirror the Temple ritual of daily sacrifices, Shacharit in honour of the morning sacrifice, Mincha for the afternoon sacrifice and Ma’ariv at night for the left over offerings for that day.

According to the second opinion, it was Abraham who introduced Shacharit. Mincha was introduced by Yitzchak and Maariv was formulated by Jacob.

Why Did They Introduce The Prayers? Why Wasn’t The Prayer Of Abraham Sufficient?

To answer this question let us briefly review what we say during the services.

There is a major difference in cadence and length of the prayers.

Shacharit- The Jewish Prayer In The Morning

Shacharit is a relatively long service compared to Mincha. During Shacharit, we pray for the necessities of life. We give thanks for the gifts that we are granted. The major theme of Shacharit is that we are indebted to Hashem for all that He has given us. This idea is expressed beautifully in the prayer Elokei Neshama- God has restored my soul.

Mincha- The Jewish Prayer In The Afternoon 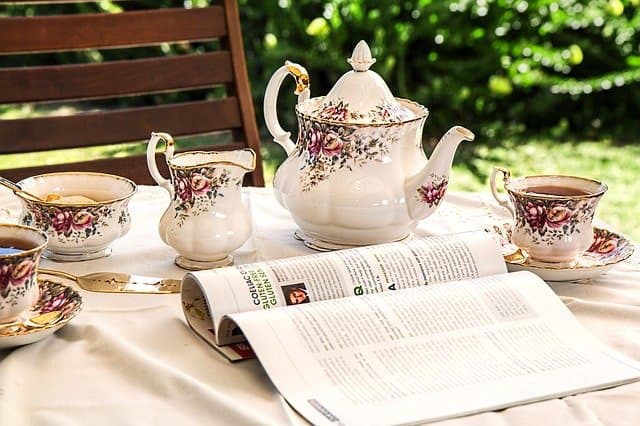 Mincha, on the other hand, is much shorter. The prayer takes place during the bustle of the day. We pause and request of Hashem that whatever is gracious and beautiful in our lives should continue.

This is not a prayer of asking for the basics, as we acknowledged during Shacharit, this prayer reflects the finer things in our lives. The name of the prayer Mincha, reflects the idea. The name Mincha comes from the Hebrew root NACH meaning to rest. The sun is starting to rest from the day. However, I saw recently an insight By Rabbi Soloveitchik, (Mesoret Harav Chumash Vayikra pg 153)

The Torah teaches that there was a sacrifice that was brought to the Temple, called the Korban  Mincha. This sacrifice was a meal offering of flour oil and wine. Using the term Mincha broadly. We could argue that the Mincha service is a prayer for the finer things in life to continue. The cadence of the afternoon prayer, although the same Amidah in terms of words, has a different focus.

This is the reason why it was added. Yitzchak lived at a time of great wealth. The Torah describes how he sowed and reaped 100 fold. A time of wealth is different from when one starts the journey. (Parashat Toldot-Gen 26:12)

Maariv-The Jewish Prayer In The Evening 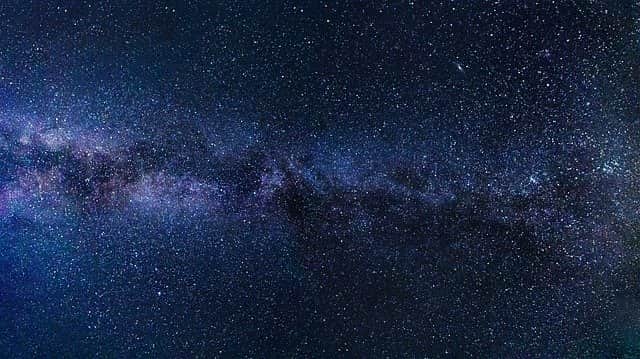 Maariv was composed by Yaakov- Jacob. The Talmud places the introduction of the prayer when Jacob was fleeing his brother. The terror of the flight and the demons of the night, hound Jacob. It is at night that he wrestles the stranger. Maariv is a call for Divine help to combat the darkness and the terrors of the night.

The cadence of the prayer is different. The three prayer services, all have the same Amidah. Yet the feelings with which we recite them are completely different. It is no surprise that we have 3 prayers.  These prayer services, authored by the Patriarchs of our People,  reflect the change of day and circumstances of life. One daily prayer service would not encapsulate all our emotions and feelings.

Understanding What Happened In Israel

Tashlich All Your Questions Answered