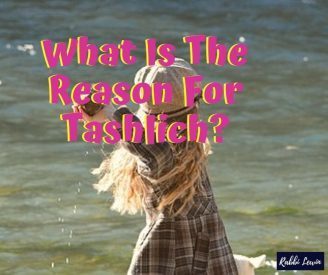 One of the lesser known traditions of Rosh Hashana is Tashlich. Tashlich is a ceremony in which we stand before a source of running water a river or a sea and make a declaration called the מי קל כמוך. This declaration is mysterious. It is taken from the book of Micah and in it we highlight the 13 attributes of mercy through which we ask Hashem to judge us.

What is strange is that Rosh Hashana is all about crowning Hashem King of the world. The world of confessions for sins is reserved for Yom Kippur. So what are we actually doing at this ceremony?

In the ancient world the method of coronation of the king was two fold. Trumpets were
Sounded to herald the coronation. The nation would gather to crown the king. Often this took place at a river to symbolize that the reign of the king should live for ever. Some suggest that we view the Tashlich ceremony as certainly containing elements of this event.

Why Is It Important? 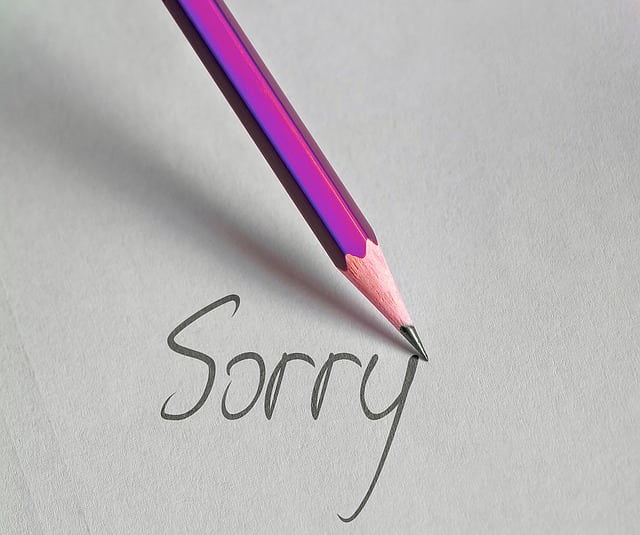 Tashlich adds an additional layer to the themes of Rosh Hashana. On the one hand it is part of the corronation ceremony of Hashem, crowning Him King of the world. On the other hand, the texts recited moves us into the world of repentance, which will be the focus of the 10 days of Penetnece which concludes with Yom Kippur.

When Is The Tashlich Service?

The tradition is to recite the Tashlich service in the afternoon of the first day of Rosh Hashanah. However if the first day is Shabbat this is held over until the second day. The reason is that we need to have a machzor- The Rosh Hashanah prayer book- and we cannot carry on Shabbat from a private to a public place.

But dont fret, if you miss the recitation on Rosh Hashana we have until Hoshana Raba (last day of Sukkot)  to recite the text.

What Do We Recite At Tashlich?

May You be inscribed in the book of life

Understanding What Happened In Israel

Jewish Prayer- Why Do We Pray 3 Times A Day?