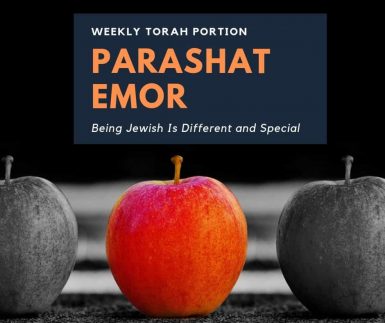 This week’s Torah portion is Parashat Emor. It is divided into 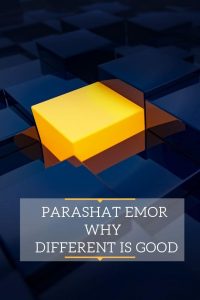 two main themes: 1. The sanctity of the Kohen– the priests who descended from Aharon- and 2. The holiness of time, Shabbat and the festivals.

Parashat Emor opens with the Torah stating:” The LORD said to Moses: Speak to the priests, the sons of Aaron, and say to them: None shall defile himself for any [dead] person among his kin,” (Lev. 21:1)

The first verse of the Parasha uses the same verb Emor- speak-  three times! The commentators immediately ask why should the Torah repeat the same verb three times? They answer, that Hashem commands to Aharon to say to his children, “You are Kohanim. You have special rules that don’t apply to others. You have a unique status among the Jewish People and this different status means that things that others can do, you cannot. Why? Because you are a descendant of Aharon.” 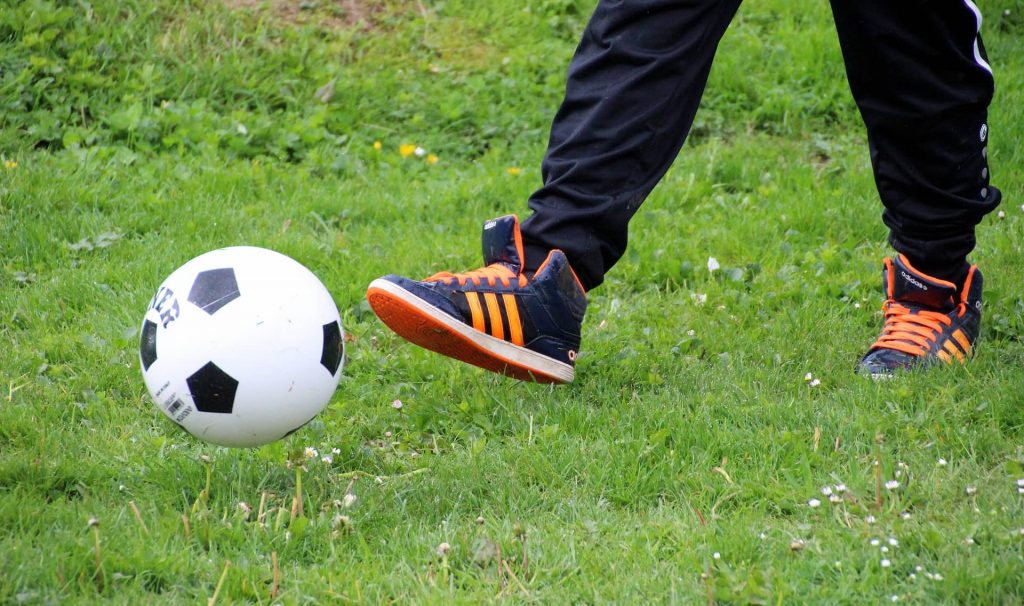 Little Aharon the priest is playing soccer and the ball is kicked out of bounds. He runs to retrieve the ball when he hears a shriek. He looks up. It’s his mother. “Aharon- you can’t go there, it’s a graveyard!”

“But all my other friends can go there to get the ball. Why can’t I?” He asks. “Why must I be different?” His mother will answer him that one day he will serve in the Beit Hamikdash- the holy Temple in Jerusalem. Serving Hashem, representing the Jewish People before their Father in Heaven. This is an honour that very few people will have. 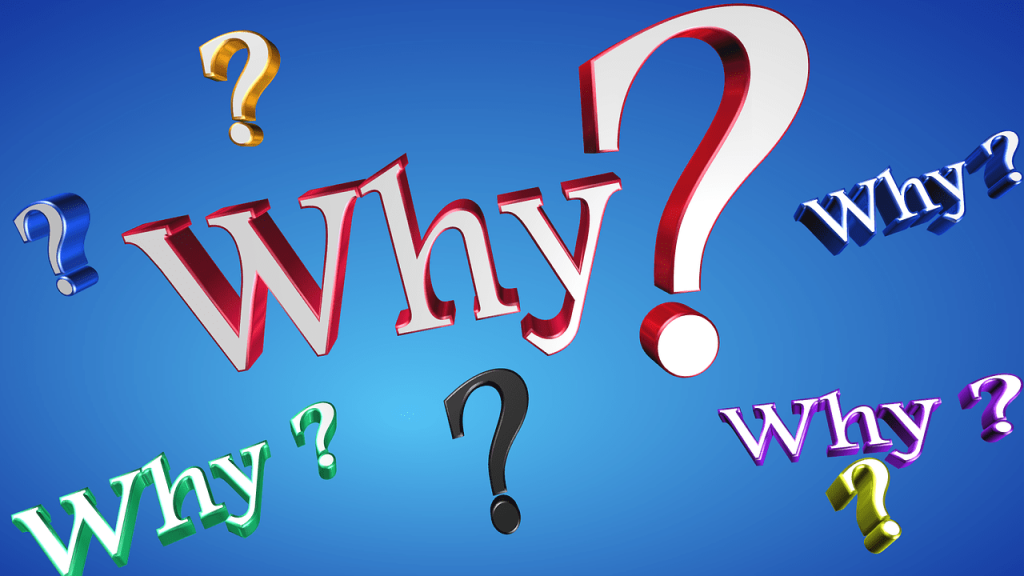 Aharon may look at his mother and say. “But I just want to play with my friends. I want to be like them! Why must I be different?”

This question that little Aharon is asking, is repeated by our children. “Why must we keep Shabbat? Why can’t we eat at that restaurant? Why can’t I marry whoever I love? 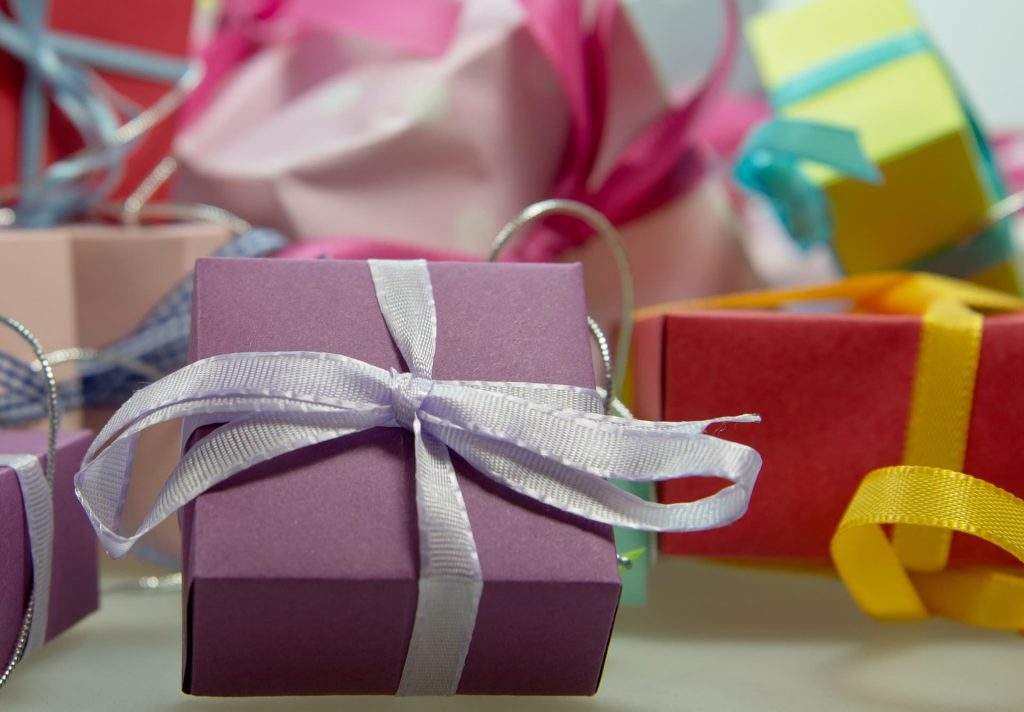 In some ways, we may feel like Esau. When he was a teenager, he sells his birthright to Jacob. Unaware of the value of what that means. A bowl of lentil soup is of far greater value. It is only when he is much older when his father Isaac wishes to bless him and give him the rights of the firstborn does he realize his tragic mistake.

Parashat Emor teaches us, that as parents, we must imbue within our children the incredible honour that comes with being a Jew. Yes, there are things that we cannot do, that our friends can. But in the big picture, the role that they will have, the people that they are a part is unfathomable.

We are the children, the next link in a chain that has lasted 3500 years and continues to play a role on the stage of human history. We are Jews. Yes, we are different. We have different rules. However, it is through observing these rules that learn what it means to be a Jew. To take the values that we have learned and to share them with the world to make the world a better place.

Parashat Pinchas- So You Missed Out On The Job- Now What?