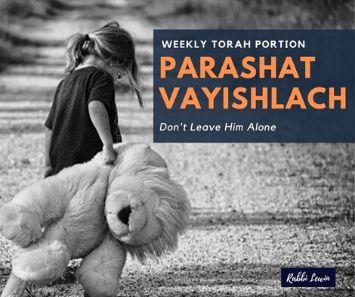 This week’s Torah reading is Parashat Vayishlach. Vayishlach means and he sent. Jacob sends messengers to his brother Esau. They return with an ominous warning.

Esau is coming with an army of 400 men. Esau has not forgotten the events of the past. In middle of this story we are introduced to a new law of Kashrut. What is the connection between Esau and the sciatic nerve?

Vayishlach – The Laws Of Kashrut

In Parashat Vayishlach we are introduced to the first law of Kashrut in the Torah. As we all know the Torah commands us not to cook and eat meat and milk together. What animals, fish and birds we are allowed and are forbidden to eat. But the very first law of Kashrut is found in Vayishlach. The context of the command is strange as is the law of what food is forbidden.

The Wrestling Match That Changes The Way We Eat 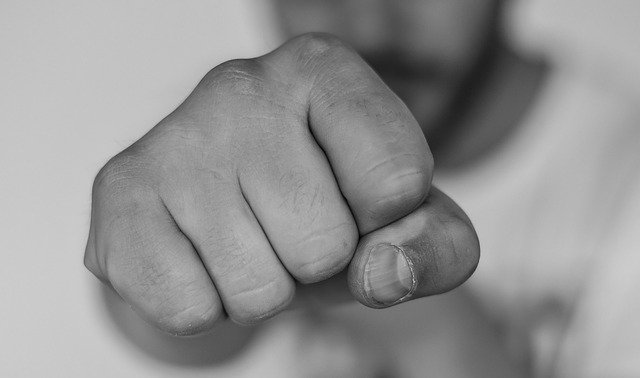 Parshat Vayishlach begins with Jacob receiving the news that Esau is coming towards him with an army of 400 men. Jacob prepares for the encounter in three ways:

The night before he is to meet Esau, Jacob moves the family across a river. He then returns by himself to collect anything that may have been left behind. Something that we would do before we check out of an hotel check to see that nothing of value was left behind.

Jacob is attacked by a stranger who wrestles with him the entire night. The identity of the attacker is not revealed in the Torah, however, the midrash identifies him as an angel or the guardian angel of Esau.

Whoever it was, in the morning Jacob has him in a lock and won’t let go. The stranger blesses Jacob that his name will no longer be called Jacob rather Israel. 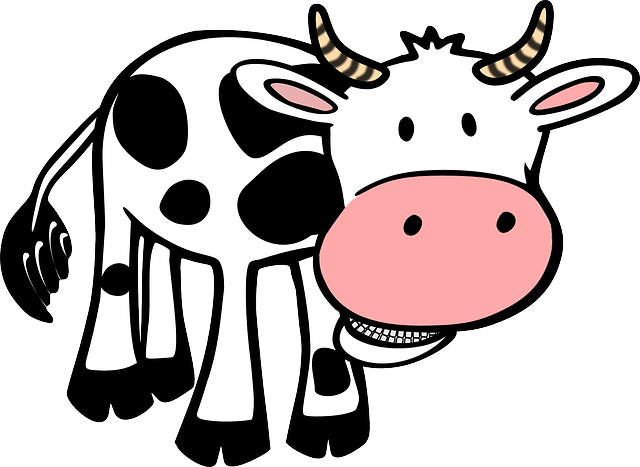 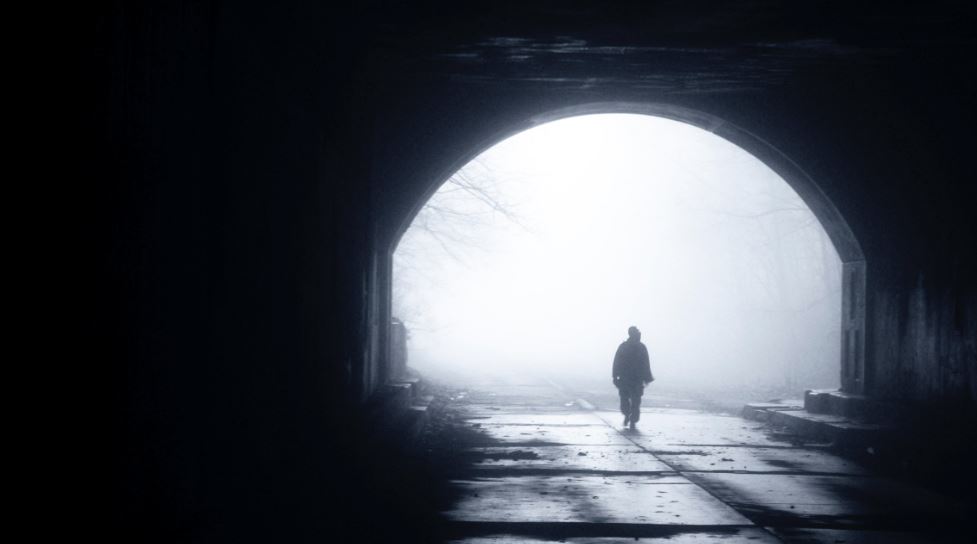 Obviously, there must be a deeper reason for this. One suggestion relates not so much to the injury rather to what happened before and here is the lesson.

The Torah relates how Jacob was alone when he was attacked. How could it be that there was no one with him? We are told that Ya’akov (Jacob) had multiple servants. At the time he had 11 sons 4 wives and a daughter, yet he was alone. How could it be that when he was in trouble that no one heard him and no one came to his rescue? That I believe is a possible reason for this rule.

The best meat I am told comes from the rump of the animal. We forego this meat as an act of penance for having left Jacob alone to fend for himself. We should never again leave another Jacob alone in the dark with no one to come to their aid.

Parashat Vayishlach and the Jewish Responsibility

As we know the Jewish community has absorbed this message. We are bound by a principle known as ערבות collective responsibility. We are responsible for each other, for we are all family. At times we forget this key value. By banning the hind quarter for consumption, we are reminded about the story and our responsibility to each other.