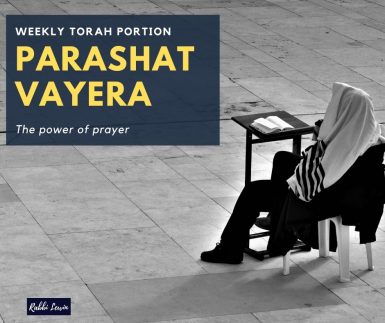 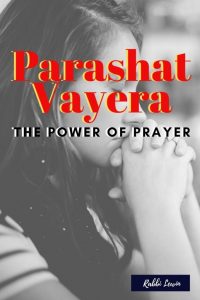 This week we read Parashat Vayera. What does Vayera mean? Vayera means that G-d shows himself to Abraham. This refers to the time when the angels came to visit Abraham on the third day after his brit. But we aren’t going to delve into this part of the story, today we are going to take a look at how we learn about the power of prayer. 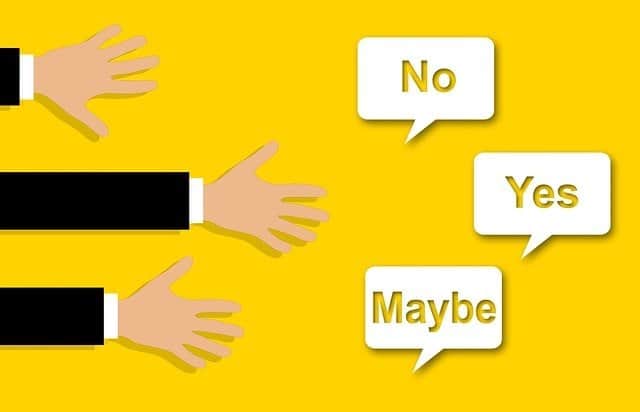 Parashat Vayera  teaches us about prayer and how to pray. In our Parasha we have for the first time Abraham, arguing with Hashem. Hashem had revealed to Abraham His plan to destroy the evil cities of Sodom and Gemorah. Cities who’s values differ from those of Abraham. Abraham’s response is to stand and fight.

He cannot accept that Hashem, the righteous judge, would not act with righteousness. In a departure from what we read regarding Noah, Abraham argues and negotiates with Hashem, Maybe there are 50 righteous people, will you save the cities if there are 50 righteous? What about 45? 40? 30, 20 or 10? The Torah does not reveal to us if Abraham is successful in his defense on behalf of the city of Sodom. It appears that he failed. The cities are destroyed. So what did he achieve?

In the morning Abraham wakes up and stands at the place where he had stood before. He may have thought that his prayers had not worked when he saw the smoke rising from the destroyed cities.However, when we read the story, we see that this is not true. Lot and his family are saved, as well as the city of Zoar and its residents. Zoar was one of the 5 cities that were to be destroyed.

Parshat Vayera The Meaning Of Prayer 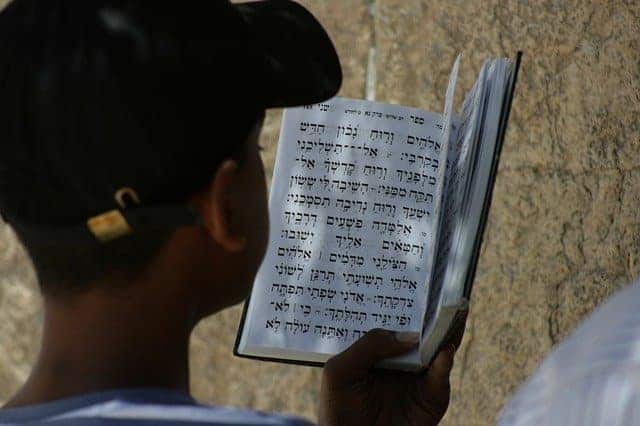 We do not know the power of our prayers.

The answer may not what we expected

Prayer is Chutzpah. What right do we have to approach Hashem and demand that He change his mind? Yet this is exactly what Abraham does. We see that Hashem is not angry with Abraham. To pray and ask on behalf of others is exactly what Hashem wants of us.

Abraham’s prayer becomes the paradigm and formula as to how we approach Hashem. How? Abraham stands before Hashem- so too do we in the Amidah. Abraham returns to the same place- he has a fixed place to pray. So to do we have a fixed place to pray. Abraham opened his prayer with praise, then made his request. Our prayers follow the same format. The structure of our prayers begins with praise then moves to requests.

We begin our prayers by invoking the phrase G-d of Abraham- for we, as his descendants follow in his footsteps and formula when we pray to Hashem.

We do not appreciate the power of our prayers. Some times the prayers are answered immediately. Some time they need to accumulate to have an effect, as Moses did when he prayed for 40 days to gain atonement for the Jewish People. We prayed for 2000 years for a homeland. A hope that was fulfilled in our generation.

The Jewish People have survived because we understood that there is a power to prayer. We learnt this from Abraham. 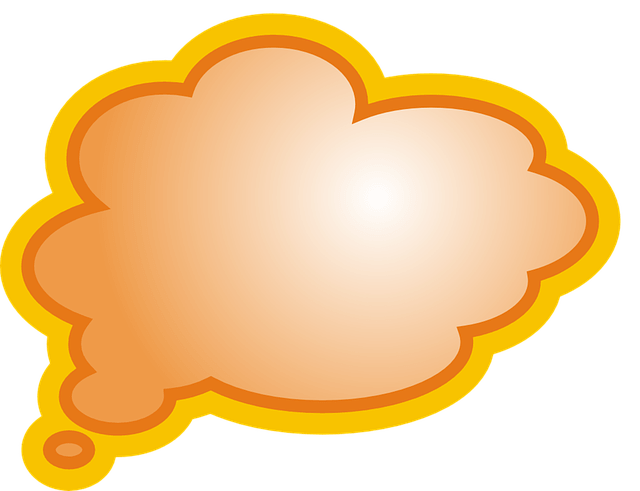 Jewish Prayer was introduced to us by our Father Abraham. He was the one who introduced the idea of praying in the morning. Abraham also taught us that prayer is a conversation, a dialogue between ourselves and the Master of the Universe. We have this gift every day.

To pray is not easy. To appreciate the depth of our prayers and the nuances in the text is beyond our ability. For many, the Hebrew is hard, it is poetic and difficult to understand. This is the challenge that we all face. I have suggested to many congregants that it is better to say fewer prayers with true intention than to rush through all the prayers in the Siddur.

The siddur is not just a prayer book, it also is a commentary and an explanation of many of the key principles of Judaism. Each of us can gain, not only praying from a siddur, but also by spending some time to analyse what it is we are saying and why we say it.

Isn’t it time that we, the descendants of Abraham, follow in his footsteps and engage in a dialogue with the Divine?