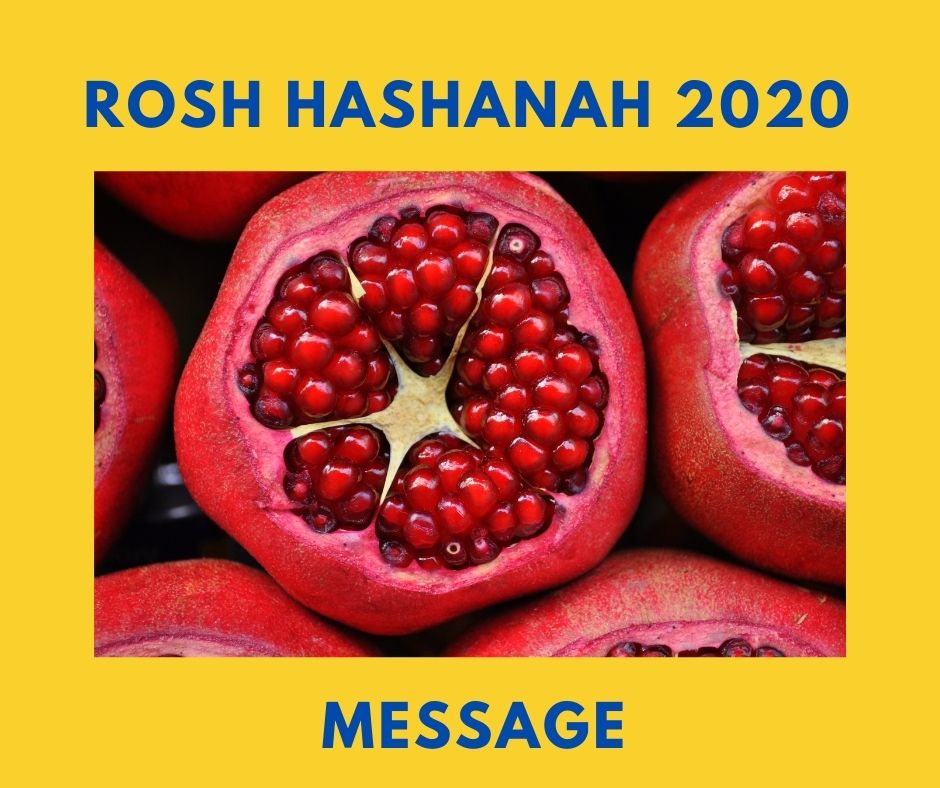 Rosh Hashana is the start of a new year. In Australia it is the start of Spring and a sense of freshness and newness is in the air. We all know about the new year’s resolution. The new year brings the opportunity to reflect and set goals for the coming year. There is a very powerful verse in the Torah that highlights what this period of time means. The verse reads: Deut 11:12

The verse relates to the special status of the Land of Israel. In the text is hidden a beautiful gem that is contained in the Hebrew text. The Hebrew language is a beautifully nuanced language and much is lost in translation.

In Hebrew grammar, the word for the year is SHANA if I add the letter H – a definite article- to the word it changes the word to HASHANA -which means THE YEAR. Based on this word change we can derive a lesson for ourselves not only about the Land of Israel. When we start the year we are excited this will become THE year to achieve. However when we look at the end of the verse which says years end we see that the definite article H is missing. The year that began with so much potential has now become just another year. 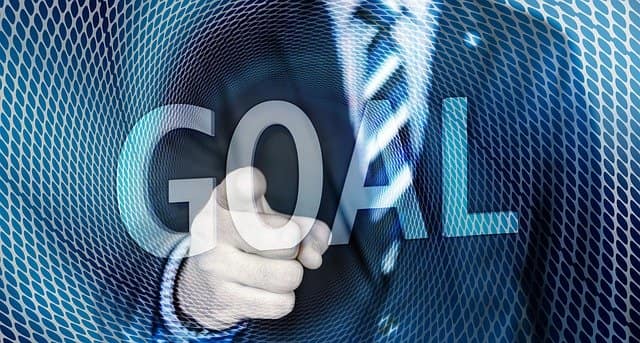 This is the challenge that we all face.  How to make this year, THE YEAR, without losing the momentum that it becomes just another year?  When I reflect on the year to date at the College, I notice that the students are all excited about the start of the year, but as time goes on some become even more engaged whereas others lose steam. It is those who have set achievable goals, that constantly push themselves, to improve themselves, and to involve themselves in new endeavors, they find that the year is filled with firsts.

We need to approach our year with the same motivation. The goals we set must be achievable. They need to be age, intellectual, and spiritually appropriate. We don’t teach kids in year 2 calculus. We evaluate where they are and challenge them at their level. So too when we set our goals for the coming year, the same outcomes need to be achieved.

May the coming year be THE year from beginning till the end. I wish you and your family a Shana Tova Umetuka.

17 Tammuz, Start Of The 3 Weeks Of Mourning