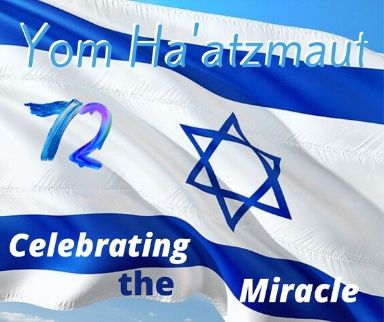 The story of the creation of the State was the culmination of a dream that had been alive for nearly 2000 years. Since the destruction of the second Temple in the year 70 by the Romans, the Jewish People have wandered the earth spread to all four corners of the globe. Conventional wisdom would have said that these People would be lost and would have assimilated centuries ago.

But this was not the case. The dream of the Jewish People was always to return to the Land of their Fathers. This dream was reflected in every aspect of their lives. 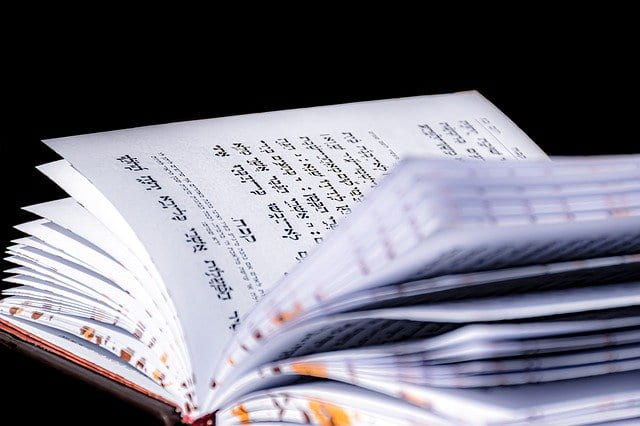 Every day, we are commanded to pray three times.  We are taught that we are to face Jerusalem. Within the prayers themselves, in particular the Amidah, we call to Hashem, תקע בשופר גדול- sound the great Shofar and gather us together. Bring us back to Israel.

ולירושלים עירך ברחמים תשוב.- Bring us back to Jerusalem. After every meal, during the Birkat Hamazon, we speak of the land of Israel and rebuild Jerusalem.

Twice a year, at the end of the Pesach Seder and at the end of Neilah on Yom Kippur, we declare, Leshana Haba Biyerushalim- next year in Jerusalem.

Even at the wedding, we ask the bridal couple to face Jerusalem, and at the end of the ceremony, the groom breaks a glass to remember Jerusalem.

In our prayers, we pray for rain in Israel. The festivals highlight the connection to Israel. 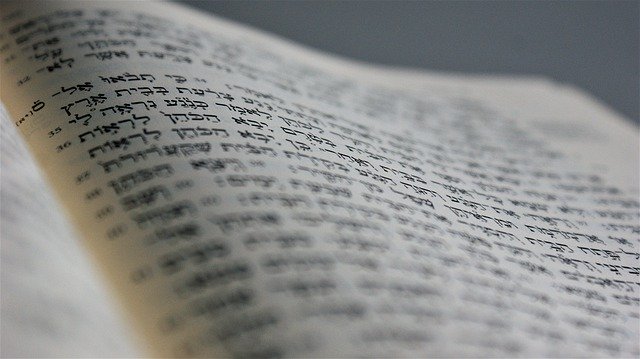 One does not have to go any further than to read the Bible. The entire Bible is focussed upon, one People and one land. The Bible is filled with prophecies of what will happen to these people, that through their sins they would be exiled from their land. That they would be dispersed to the four corners of the Globe, but eventually they would be returned to the Land of their fathers.

In a remarkable reading from the book of Ezekiel, in a prophecy called the valley of the dry bones (Ezekiel 37). In the vision, Ezekiel sees a valley filled with dried bones. Hashem asks him, can these bones live? In the vision, we are shown that the bones return to life.

Whenever I read this text, my mind sees the bones of the victims of the Shoah. I envision, Hashem asking, “Can the bones that survived return to life?” I then reflect upon the State of Israel, what she has accomplished. What the Jewish People have accomplished. Before our very eyes, we see the fulfillment of the Biblical prophecies. From the world’s end, I will bring you back. The numbers will be greater than the Exodus from Egypt (Jeremiah 16). Soon you will hear the sounds of joy within Judah. (Jeremiah 33)

So many prophecies, that over the centuries, people have dismissed as fantasy. Or reinterpreted as allegorical. But not the Jewish People. These words were prophecies that would at some time in the future, be fulfilled.

This idea was most famously expressed in, The Hope, the Hatikva, composed by Naftali Zvi Imber, in the late 19th century, beautifully encapsulated the heart and dreams of the Jewish People.

This year we celebrate Yom Ha’atzmaut differently. The miracle that is the State of Israel will be celebrated. What our great grandparents, could have only dreamed of, is our reality.

Let us give thanks to Hashem for the miracle that is the State of Israel.

Bringing Judaism To The Public Domain

Tisha B’av Why Do We Mourn?