nature of the Omer Period. For Sephardim, after Lag BaOmer, the period of mourning is over. For Ashkenazim, it is a break in the mourning period.

Lag Baomer is named after the day counted in the Omer, day number 33. In Hebrew, each letter has a numerical value so ל=30 and ג=3 thus לג בעמר means the 33rd day of the Omer.

The day itself is a later addition to the festival season. Although counting the Omer is mentioned in the Torah Lag BaOmer is not mentioned.

What is the Lag BaOmer Day About?

There are three key reasons to celebrate Lag Ba’Omer:

Let’s analyze these three reasons and see if we can unlock a deeper understanding to this day.

Rabbi Akiva was the greatest sage of his generation. A master teacher who had built an educational system that consisted of 24000 students. Rabbi Akiva’s students all perished in a plague. There is much discussion as to whether they died in a plague as suggested by the Talmud (Yevamot 62b) or since Rabbi Akiva supported the Bar Kochba revolt, in the battle against the Romans.

Whichever the reason, the Sages in the Talmud ask, ” Why should such a tragedy befall our People? ” They answer that the reason for the tragedy was because they did not respect each other.

What motivated the Sages to suggest that this was the sin? They answered that Rabbi Akiva taught, Loving your neighbor as yourself is the greatest mitzvah in the Torah. Yet his students did not absorb this teaching! The sages were asking the question. Such a great tragedy! This must be viewed as a punishment for a sin of the generation. We cannot suggest this reason. But they did. We learn that in the face of tragedy, we can ask the question of what is the tragedy trying to teach me? And secondly the danger of not loving our fellow. 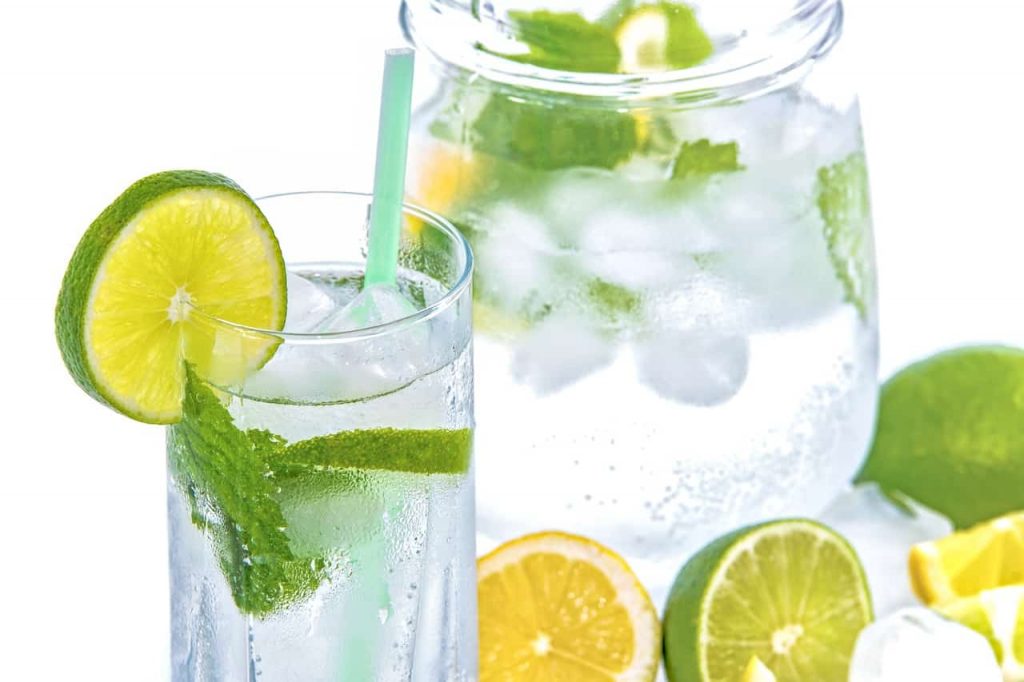 Rabbi Shimon Bar Yochai was one of the remaining students of Rabbi Akiva, an outspoken critic of the Romans he was forced to hide in a cave for 12 years,  after insulting the Roman authorities. It was during this time that he and his son unlocked the secrets of the deep mystical teachings of Judaism. Rabbi Shimon teaches us that even when things are bad, we can take the lemons and make lemonade. Rabbi Shimon’s forced exile produced the fruits of the Zohar-  illuminating deeper insights into the Torah and how Hashem runs the world.

Reason 3: The Manna Fell In The Desert. 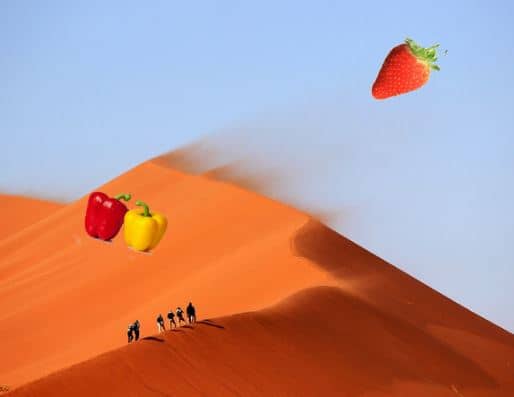 On this day the manna begins to fall. This miraculous food would sustain the people during the 40 years of wandering. After a month of traveling in the desert, their meager provisions ran out. The People cried out to Hashem for food and were granted the gift of Manna, a food that could taste like anything you wanted. In times of distress, when we call out to Hashem, not only will we receive an answer, but the answer may be better than anything we could imagine.

May the light of the bonfire illuminate your soul as we journey towards the receiving of the Torah at Sinai.

Tisha B’av Why Do We Mourn?