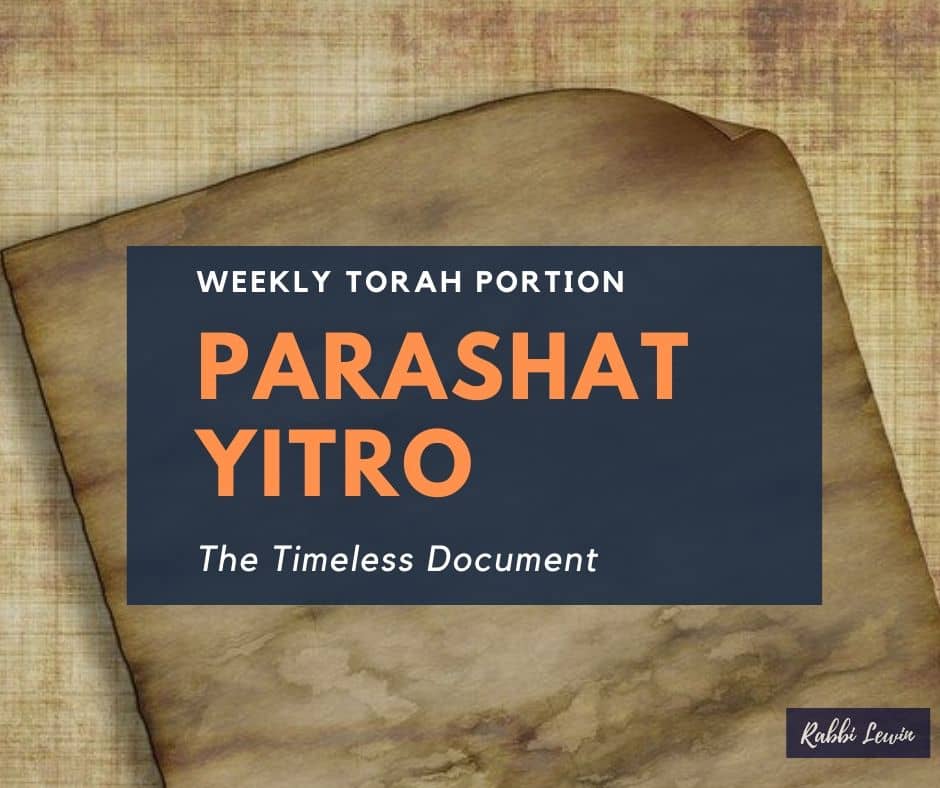 In Parashat Yitro we are told about the revelation at Sinai. 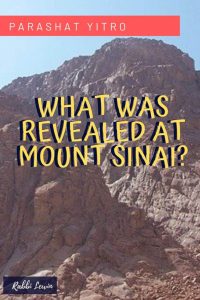 It was the most unique experience in human history! For the first time, Hashem appeared to an entire People, not just to the prophet. This event is only recorded by the Jewish People, no other religion has a story of a national revelation. The question is, what exactly did we receive at Mount Sinai?

What Was Given At Mount Sinai?

Most people would respond to the 10 Commandments. On the surface that is the correct answer as that is indeed what the People heard at the foot of Mount Sinai. We know, that at the end of Parashat Mishpatim Moshe climbed the mountain and for the next 40 days he received instruction as to how the system worked.

When we look at the 10 commandments it is difficult to interpret the commandments. For example, thou shalt not steal. What are we talking about? All types of stealing? Is there a difference between white-collar versus blue-collar theft? What about a person who steals because they are hungry? What is punishment for stealing some bread versus kidnapping? The 10 commandments do not reveal any of these laws to us.

Around 1000 years ago, Rabbi Saadya Gaon suggested that the 10 commandments were not 10 commandments- if you read through them there are far more- rather the Hebrew term for them is Aseret Hadibrot- the 10 statements which is a far more accurate description.

Relationship To The Rest Of The Torah. 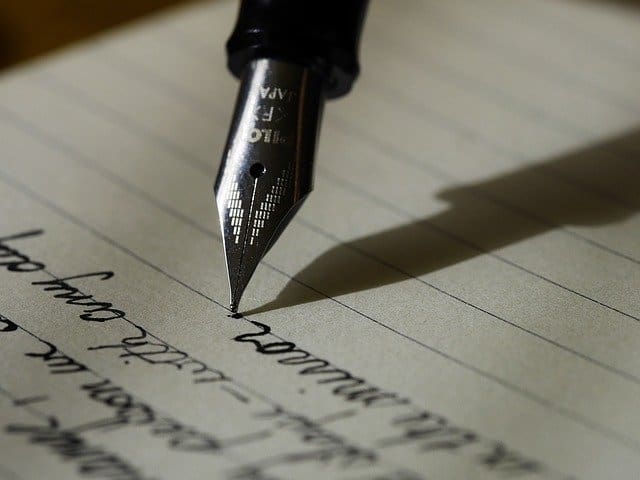 The Torah then is the summary of the notes of the lectures that Moshe heard on Mount Sinai. This is hinted at in the laws related to Shechitah, ritual slaughter. The Torah states “You shall slaughter the animal according to the method that I have commanded you.” However, nowhere in the written Torah is there a description as to how one is to slaughter an animal!

This was left as an Oral tradition from Sinai. Moshe listened to the lectures and wrote down his summary notes. Part of the laws are written down, others are hinted at but the explanation was provided by Moses, when he came down the mountain. For example, טטפות בין עיניך- frontlets between your eyes means Tefillin. וכתבתם על מזוזות בתיך and you shall write them on your door frames refers to writing the text of the Shema on parchment and placing them on the door frame.

These explanations of the laws and their observance, were part of the Oral tradition which was later written down in the form of the Mishna and Gemara. 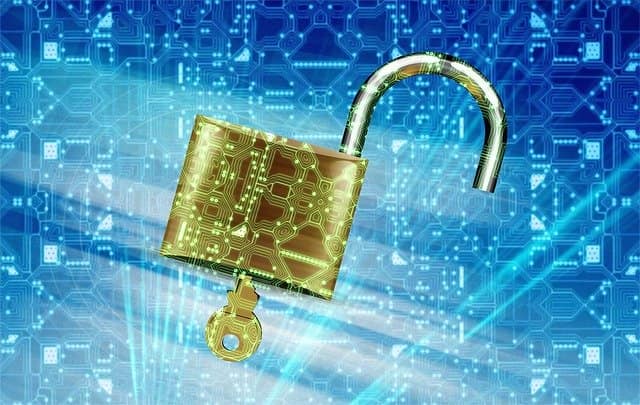 Moses received something else on Mount Sinai. It is what I would refer to as the key of interpretation. These were used to unlock the answers that the future would pose. The Torah was written as a timely and timeless document. What this means is that the Torah may have been given 3300 years ago in the Sinai desert, however, the principles recorded in her are timeless.

For example, when the Torah speaks of my ox goring your cow, that was a specific example for that time. Today very few of us live in a place where we own cows, or where cows walk the street. We understand that the principles regarding the responsibility to protect our property and others apply to how we drive our cars. The reality may change but the principle remains in effect. Timely and timeless.

The Revelation at Mount Sinai not only revealed the 10 commandments, it gave us a system of laws that have stood the test time. 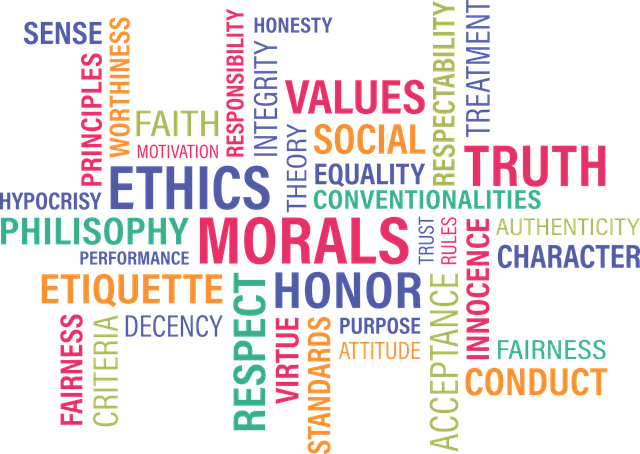 The Revelation at Sinai gave us a second important principle. That these laws are absolute. No matter how society changes, these laws remain immutable and unchanged. Murder is murder no matter what society may say.

We know that society does change and our response to certain questions changes over time. For example, 200 years ago slavery was accepted. The United States fought its bloodiest war around this issue. Today we look back in amazement that society would even contemplate arguing for slavery.

Or for example. If we went back to Berlin Germany, 1932 and we interviewed high school students and would ask them, “What do you think about murdering women and children?” They would be horrified. Yet these same 15 year old, 10 years later, were involved in the Holocaust. Society had changed and something so unthinkable was justified by an evil ideology. The 10 commandments given to us by Hashem Himself, sets the standard of ethical and moral conduct. Murder is always evil no matter what society says.

At Sinai, we experienced Hashem. We received the 10 Commandments, the Torah and the traditions. The Keys to resolve the questions of the future. Certainly, something to celebrate.

Parashat Korach – Lessons From A Rebellion

Parashat Beshalach More Than One Path