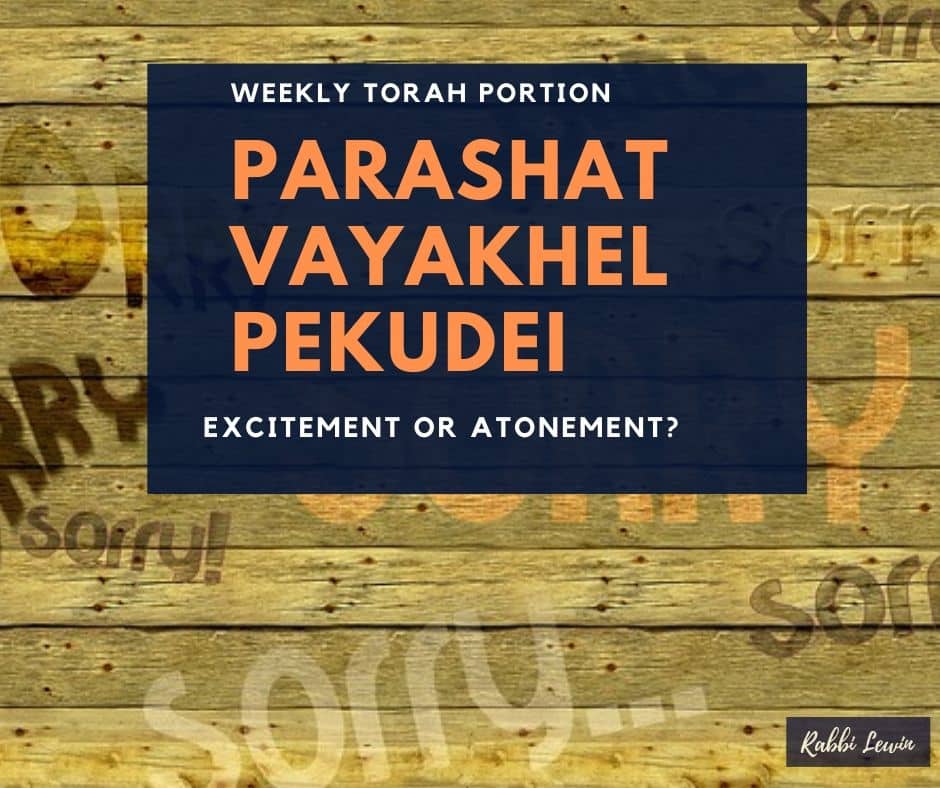 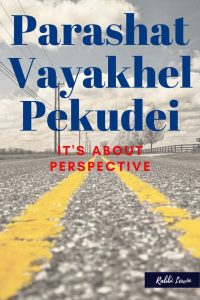 Parashat Vayakhel Pekudei Why The Repetition? 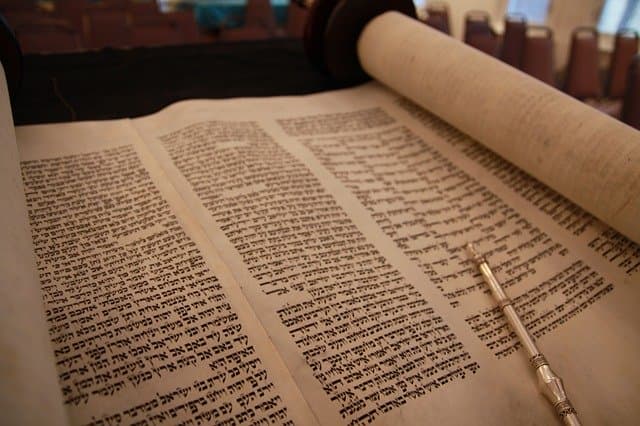 The question of this week is, “Why the need for the detailed repetition of the building project? We already know what it is supposed to look like in Parashat Terumah and Tetzaveh so why repeat it again?” As a baal koreh-the Torah reader- it’s a pleasure but over 200 verses this Shabbat is a lot to read!

I would like to suggest two answers to this question. 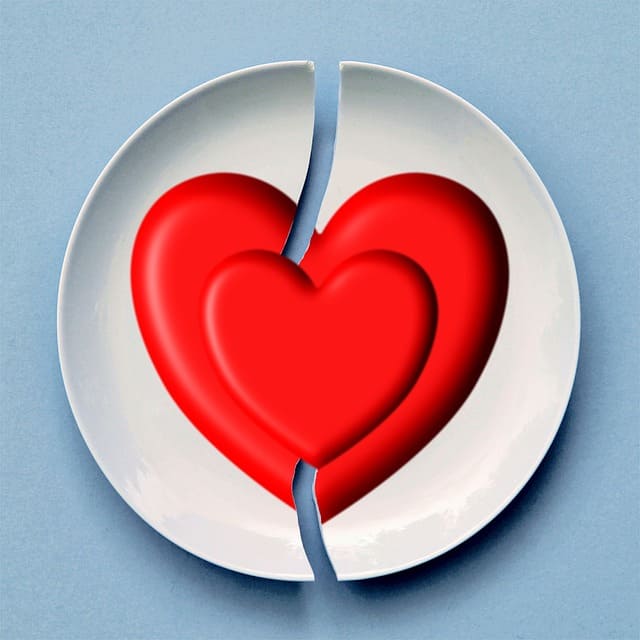 When we read through the parshiyot of Vayakhel and Pekudei the term that is repeated over and over again is ‘ויעשו בני ישראל ככל אשר ציוה ה and the Children of Israel fulfilled exactly as was commanded to them by Hashem. They did not stray at all from the commands given to them by Moshe. Serving Hashem is the most rewarding experience. When one’s will is bound to the Will of the Creator. When every act reflects the will of Hashem, there is a sense of pride and joy.

The Torah, by repeating the instructions for the construction of the Mishkan, wants to show that the Jewish People had learned their lesson from the sin of the Golden Calf where they had attempted to serve Hashem in their image – which in itself was an act of idolatry.

Now they served Hashem in His way. By repeating the commands and the construction showed that the relationship between Hashem and the People was being repaired. The same instructions issued before the Golden Calf were issued once again. The Torah felt it was so important to highlight these points that there is the repetition of the construction of the Mishkan to its finest and final detail. 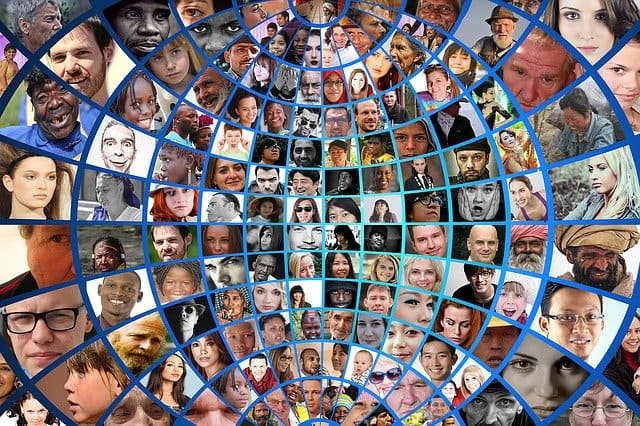 Taking a completely different approach is to view these Parshiyot of Vayakhel and Pekudei as a celebration. The building of the Mishkan was a momentous event for the Jewish People. The People were constructing an abode- a place -where Hashem’s presence could be felt and experienced. The joy of the experience can only be imagined.

When I read through this parasha, I have the same experience that I have when my daughters come home from school. When my sons come home from school. I ask them, “How was school?”  The response is normally a grunt or a fine. When I ask my daughters the same question, I get a full blow-by-blow analysis of who said whom, what and when. What the teacher said. It’s a verbal barrage of information. And that is on an uneventful day!.

When something has happened or the day has been good, there is an added level of engagement, enthusiasm and excitement.

This is the same feeling I have when I read how the Children of Israel worked to construct the Mishkan. The enthusiasm started with those in charge of the building project telling Moshe that there was more than enough material. To the involvement of so many of the people, men and women. Artisans and laypeople. This was a communal project.

It’s In How We Perceive Things 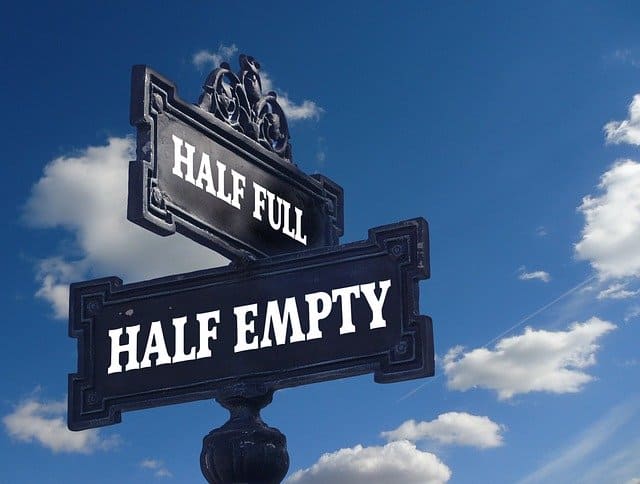 How can we not be excited when reading through these two Parshiyot?

In the lead up to Pesach we have two responses, we can groan about the work or we can celebrate the upcoming holiday. Each room we clean and each piece of chametz we remove is transforming our homes into a miniature Mishkan.

These words are written in the shadows of the worldwide pandemic. It is easy to become frustrated and angry about the shutdowns, the closures and the lack of toilet paper. But there is a reason for them. Ultimately these actions will save lives. When we realise this. When we understand that we each play a role and have a role to play to keep our neighbours and friends safe. When we understand what we are doing, is saving lives. It changes how we view our current situation. A change in perspective makes a world of difference.

Parashat Pinchas- So You Missed Out On The Job- Now What?