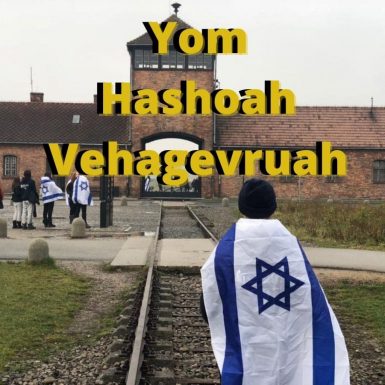 Yom Hashoah, Holocaust Remembrance Day, is the first of three days on which we commemorate and celebrate the cataclysmic events of the 20th century that directly affected the Jewish People, Yom HaShoah- Holocaust day, Yom Hazikaron– Remembrance Day for the fallen of Israel, Yom Haatzamut – Israels’s Independence day and Yom Yerushalayim– Jerusalem Day, the day that we celebrate the reunification of Jerusalem

What is Yom HaShoah?

Yom HaShoah was the day chosen, by the Knesset- the Israeli parliament- to commemorate the murder of the 6 million Jews during the Holocaust. Why was this day chosen? The truth is that any day could be chosen, as massacres took place every day. So why was this date chosen specifically?

After the second world war had ended, people felt the need to memorialize the events of the Shoah- Holocaust. The first memorial service was held on the 28th of December 1949 this was instituted by the Chief Rabbinate of Israel on the fast day of the 10th of Tevet. The idea was to link the Holocaust to an existing fast. That first Yom HaShoah was used to bury the ashes of victims in Jerusalem, the ashes from the Flossenburg concentration camp. The following year similar services were held on the fast day. However, by 1951 the Knesset debated the idea of a separate day. The decision was to link the day to the start of the Warsaw Ghetto uprising, however, since the uprising started on Pesach, the date was shifted to the 27th of Nisan, where it has been commemorated ever since. 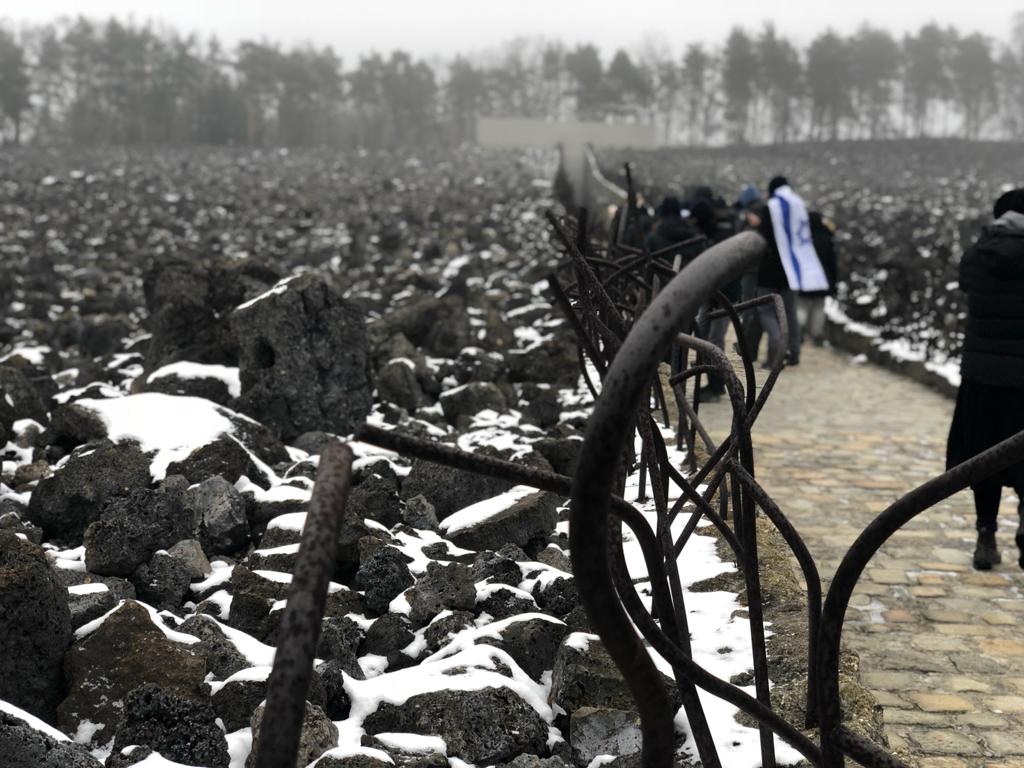 What will you do on the day of punishment, When the calamity (Shoah) comes from afar? To whom will you flee for help, And how will you save your carcasses? (Translation Sefaria)

How is Yom Hashoah Commemorated? 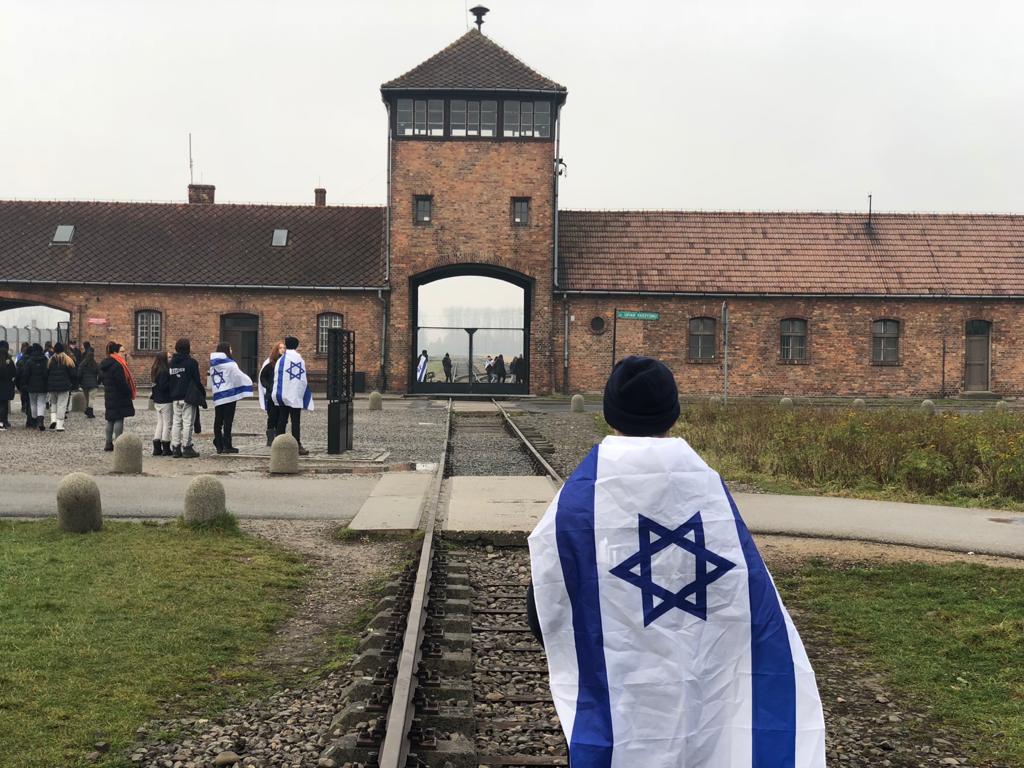 Since this is a new addition to the calendar there have been many ways that the day is marked. In Israel and around the world, 6 candles are lit, the kaddish is recited. Many communities hold memorial services with speakers, quite often Holocaust survivors sharing their stories.

As the Holocaust is such an enormous event and impossible to understand, the story of the individual often works best to capture what the day is about.

Since 1989 a new tradition developed and that is the March of the Living which starts at Auschwitz and concludes at Birkenau. Thousands of high school students from around the world participate in the March and until Covid, were accompanied by a survivor who shares their story with the participants. The experience is incredibly moving, and I have had the privilege of participating on two Marches in 2007 and 2011. Both have left an indelible mark on me, especially now that I am the witness to the witness.

In Israel at 10 am there is a nationwide siren, and the flags are flown at half-mast. When the sirens sound, everyone stops what they are doing, including motorists who stop on the side of the road to stand in silence as the siren rings out.

In addition, I try to read a Holocaust-related story, autobiography or historical account of an event.

The Holocaust is an event that we will continue to study and commemorate, to dismiss it, or fail to learn from it dooms the victims to a second death.

To conclude I would like to share a quote from Eli Weisel, “For the survivor who chooses to testify, it is clear: his duty is to bear witness for the dead and for the living. He has no right to deprive future generations of a past that belongs to our collective memory. To forget would be not only dangerous but offensive; to forget the dead would be akin to killing them a second time.”

Why Do We Need 3 Matzot?

Shavuot What’s In A Name?